How a Lack of Confidence Shows In Your Leadership

By Ben Brearley BSc. BCM MBA DipProfCoaching|2021-07-09T14:37:17+08:00March 2021|Confidence|CLICK HERE TO GET YOUR FREE LEADERSHIP CONFIDENCE CHECKLIST
Share this post with other Thoughtful Leaders! 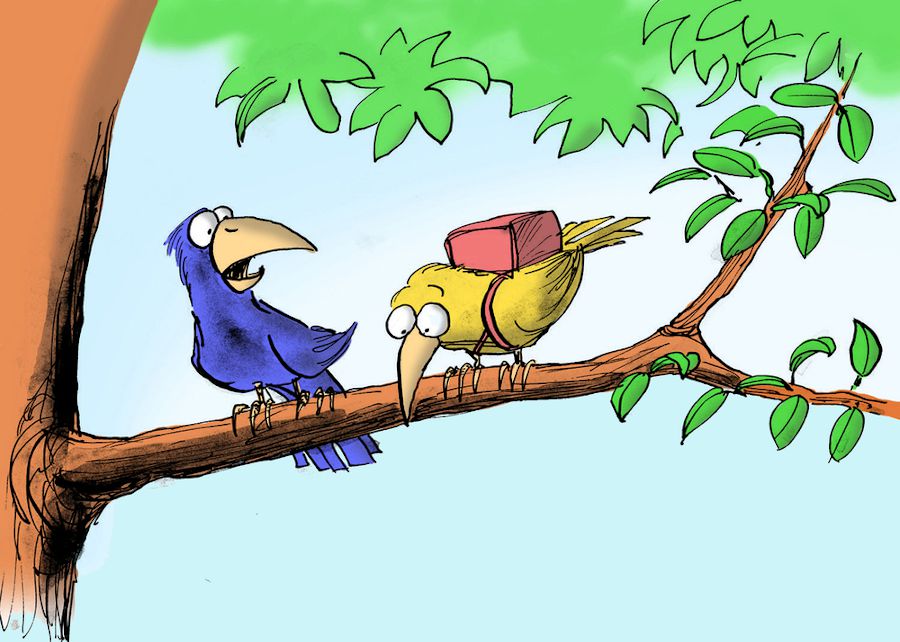 It’s normal for leaders to feel a lack of confidence sometimes. After all, leading people is certainly not the easiest job in the world. Our workplaces are constantly changing and we’re trying to guide people through the chaos.

However, even if you feel like you’re lacking confidence, it can be a problem when it shows. Your team and others in your organisation are looking to you to be “the rock”. That is, the person who they can depend on.

Even your own boss wants you to show that you’re up to the task, and may feel uncomfortable if you show signs that you aren’t.

I Do Suffer From a Lack of Confidence. What Can I Do?

Lacking confidence isn’t anything to be ashamed of. In some of my leadership roles, I’ve felt like a bit of an “imposter” at first. However, once you get used to the role, this usually fades. 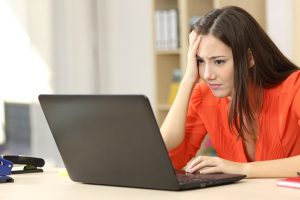 The challenge for leaders lacking confidence is that they may display signs that they are struggling. Then people around them feel less sure about their ability.

You could be the most amazing leader in the world. However, if you show signs that you have a lack of confidence, some people may use that as an opportunity to undermine you, or may simply place less faith in you to get the job done.

The point here is not that we want to pretend we know it all. We don’t want to be full of bluster and bravado, because many people will see through this.

Instead, it can be useful to simply try to avoid some of the obvious signs of a lack of confidence. Cultivating a more self-assured manner will help you to build your presence as a confident leader.

This builds your reputation as a capable leader and manager, which has a compounding positive effect as people line up to follow you. You will build trust more easily and receive more autonomy from your boss when they believe you are capable.

Common Signs of a Lack of Confidence In Leadership

Below are some of the most common signs that I see which display a lack of confidence in leadership. Many are unconscious – we might not even know we are doing them!

That’s why it’s important to become more conscious of our behaviour and see whether we are giving off the right message to our teams.

Have you ever noticed yourself saying that you are “just” doing something?

What about downplaying your accomplishments as a “small” project you’re running or a “little” certification you’re trying to obtain?

Maybe you tell people it’s “only” a sideways move to a new role, even if it’s something you’ve always wanted to do.

All of these patterns of language diminish your message and have the potential to make you sound less confident.

When you use small language with your team, they may not understand the importance of the messages you are trying to convey. This can reduce your chances of implementing effective change, which can result in frustration when they don’t think you’re really serious!

The good news is that it takes just a small adjustment to fix. Many of these “reducing” words can be simply left out.

Only a project becomes = My project

The answer? Observe how you speak about your accomplishments and your actions at work. Then try to leave these reducing words out.

Learn More:  Why Building Confidence is Critical for Thoughtful Leaders.

Another sign of a lack of confidence in leadership can be testing out your decisions with everyone around you.

Yes, it’s generally a good idea to get feedback from your team and your manager before you make major changes. However, if you do this for every little move you want to make, you reduce your authority and power. 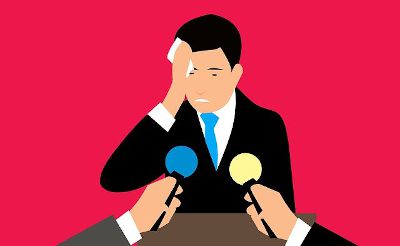 It may seem like you aren’t confident to make the call, so you’re asking everyone for their permission.

When leaders do this too much, their teams can start to wonder about their effectiveness.

The aim is not to be an authoritarian who dictates the rules. The aim is to give yourself enough autonomy and leeway to make the changes you need to be productive and effective.

A good thing to remember is that the more you ask for permission, the more people will expect to be asked.

If you go overboard, asking permission and input for everything you want to do, you are setting a precedent for the future. Your stakeholders may stop believing in you, and may want to be involved at every point, which will slow you down and increase your frustration.

Be aware of when you ask for permission, and when you consult people for input. Failing to ever consult is not a great idea, but the opposite approach won’t help you either!

It’s all about balance and setting the right boundaries. When you get the balance right, you’ll look like you have the courage and confidence to make the right call.

3. Failing to Question or Clarify

Confident leaders often question directives, or seek clarification if they are unsure. Leaders who lack confidence may instead fail to ask questions because they feel that it makes them look stupid.

However, failing to clarify expectations in the short-term is likely to lead to poor outcomes later, when you’ve delivered the wrong outcome, or have pursued an action which was doomed to fail in the beginning.

This is particularly damaging if you simply pass on directives to your team, without thinking them through first. Your team may see you as a pushover, or a weak leader trying to please your senior leaders.

As a leader, you are in a prime position to be the one to push back, question or clarify. The deeper into the organisation structure you go, the harder it will be for people to push back and say “No”, or “could we do it differently?”.

I’ve coached leaders who wish their people would push back more. Could it be that your manager wants the same thing?

Learn More:  Why Leaders Must Push Back and Say “No”.

4. Putting Up With Poor Working Conditions or Behaviour

In the more toxic workplace cultures I’ve experienced, leaders stand by and watch while bad things happen. You have no doubt heard this quote before, but I’ll share it again now:

Toxic workplaces don’t happen by accident. They happen because leaders stop trying to make change or are simply blind to poor behaviours.

When your team sees you overlooking poor performance or behaviour, they think either you don’t care, or that you’re powerless to stop it. This can also be perceived as a lack of confidence in being able to solve the problem – that you simply don’t know what to do.

Admittedly, it’s tough working within a toxic culture. It takes a combined effort to reset behaviours and turn things around. Working in a toxic culture for too long can have you lacking confidence and feeling disempowered as bad things happen around you.

After a while, some leaders give up and don’t both trying any more. It’s at this point that you’ll start to be perceived as lacking confidence, weak and ineffective.

Teams who see their leader treated poorly without putting up a fight are at risk of losing confidence that they can help them. They’ll be less inclined to follow if they don’t believe in where you are going.

The important point to note here is that you need to be seen to be taking action to fix the issues in your team or workplace. Standing idly by and watching them happen will simply cause people to lose faith in what you have to offer.

Wish you felt more confident in your leadership role?

5. Standing Back Instead of Stepping Forward

When was the last time you took on a new opportunity that scared you? What about putting your hand up to try something new?

If you find yourself standing in the background instead of stepping forward, this may show others that you are struggling with a lack of confidence. If you consistently let others take the lead while you stand idle, your leadership brand will be slowly tarnished.

This isn’t about grandstanding and being the biggest and best. It’s about showing others that you have what it takes to lead, and stepping forward to take opportunities when they come.

Some leaders who stand in the background may be doing a good job, but their reputation can quickly turn into being a “waste of space” when they fade into the background.

Are you taking actions that are exposing your lack of confidence? Even if you do feel confident, are you eroding your leadership reputation by doing un-confident things? Let me and the other Thoughtful Leaders know in the comments below!