Why Leaders Must Push Back and Say “No” 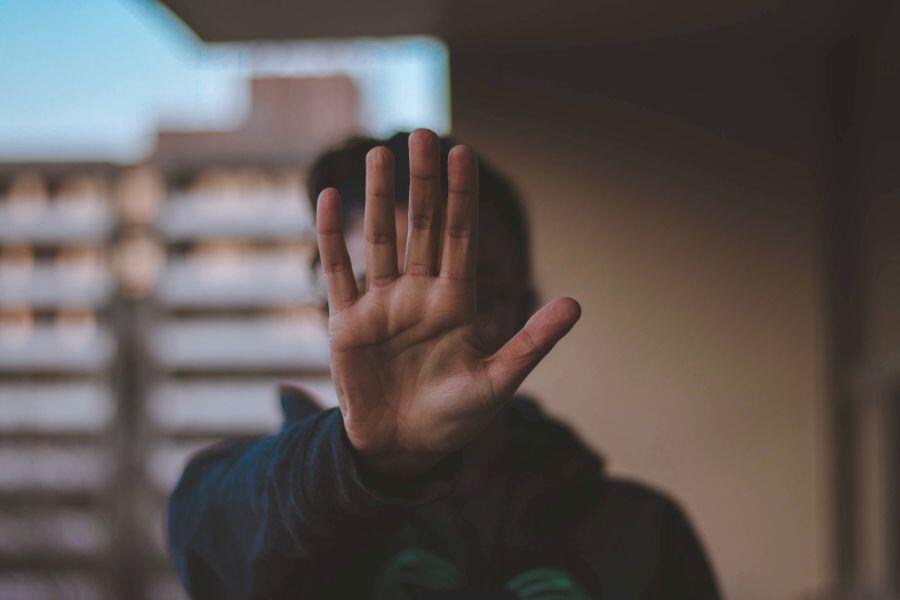 Companies are full of people trying to take your time and add tasks to your already full workload.

Your standard working week is already under attack. Unscheduled meetings and unexpected work stop you from finishing what you are meant to be doing, so you keep staying at work a little later.

You have a problem saying no and the work piles up. If you don’t keep saying “Yes”, you won’t get that promotion or the recognition you deserve.

Why Being Able to Push Back Makes You a Better Leader

Pushing back on people who try to load you with extra work or set you unreasonable deadlines can make you appear more competent.

How Do You Know When You Need to Push Back?

Obviously, every leader’s situation is different. As a guide, I like to ask myself the following question to decide whether I need to start saying “enough is enough”.

If the answer is “No”, then you need to think about whether you need to start pushing back.

How You Can Start to Push Back

Pushing back is an art form. When a leader pushes back on everything, people will say they “aren’t a team player”.

However, a leader that takes on too much work will put pressure on themselves and their team until they eventually burn out. So as with many parts of leadership, it’s all about balance. 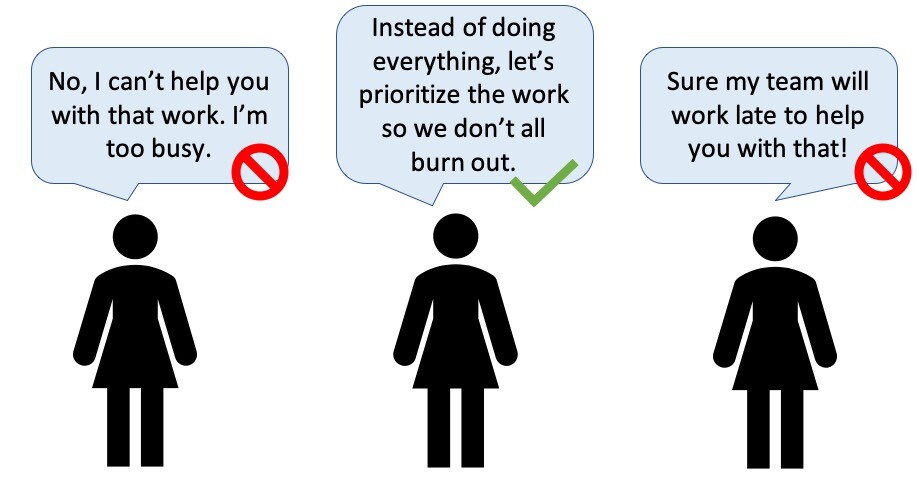 1. Push Back By Building Credibility First

First, you need to prove that you can do a good job, so this should be your immediate focus. If you’re new in your role, you need to build credibility.

This will help you build the respect to do what’s needed later. If people don’t think you’re competent and you start to push back immediately, people will just see you as lazy.

2. Push Back By Being Agreeable

You should take on additional work where it makes sense. A good way to start might be by taking on small tasks that don’t involve much extra effort.

Say “Yes” to helping out when you don’t really need to. Lend a hand to somebody in need.

This shows that you can be a reasonable person and a “team player”.

3. Push Back By Being Calm and Rational

Just say calmly that you can’t take on that extra work right now because your team is busy. Try not to become too emotional, no matter how frustrating the situation might be.

Right or wrong, people tend to give less respect to people who are considered “volatile” or emotional. They may even just say that “you were having a bad day” and ignore your attempts to push back.

4. Make Sure You Explain the Reasons Why 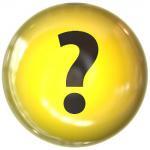 It’s not usually good enough to say that you just don’t want to do extra work. “It’s not my job” doesn’t usually work well either. If you can give good reasons why you and your team is not able to squeeze in that extra work, this can go a long way.

Over time, people around you will learn that they need to prioritise, rather than trying to get you to do everything at once. After a while, extra work becomes a negotiation, not a directive.

You can’t do everything, so be sure to choose the right things.

5. Push Back By Being Persistent

When you push back, you really need to mean it. Your goal is to train the people around you so they learn that there are limits to what they can dump on you and your team.

This might even mean taking a negative performance review or someone yelling at you. You need to set expectations and show that you are serious, at least until the situation becomes unworkable.

It won’t always work out in your favour, especially when senior stakeholders are pushing work down on you. But over time, people will eventually learn that you can’t be pushed around.

If you keep trying and people around you refuse to learn, you may need to rethink your position in the organisation. Sometimes a culture of overwork is difficult to change. You might enjoy building your career more elsewhere.

6. Keep Your High Standards Up

When you push back, make sure the work you have agreed to do continues to done well, on time, and to an adequate level of quality.

The last thing you want is to push back on work and then to be seen as lazy. This will only undermine your credibility.

What challenges have you faced in being able to push back on people? Let all the Thoughtful Leaders know in the comments below!