Why Leaders Should Appreciate Young Workers 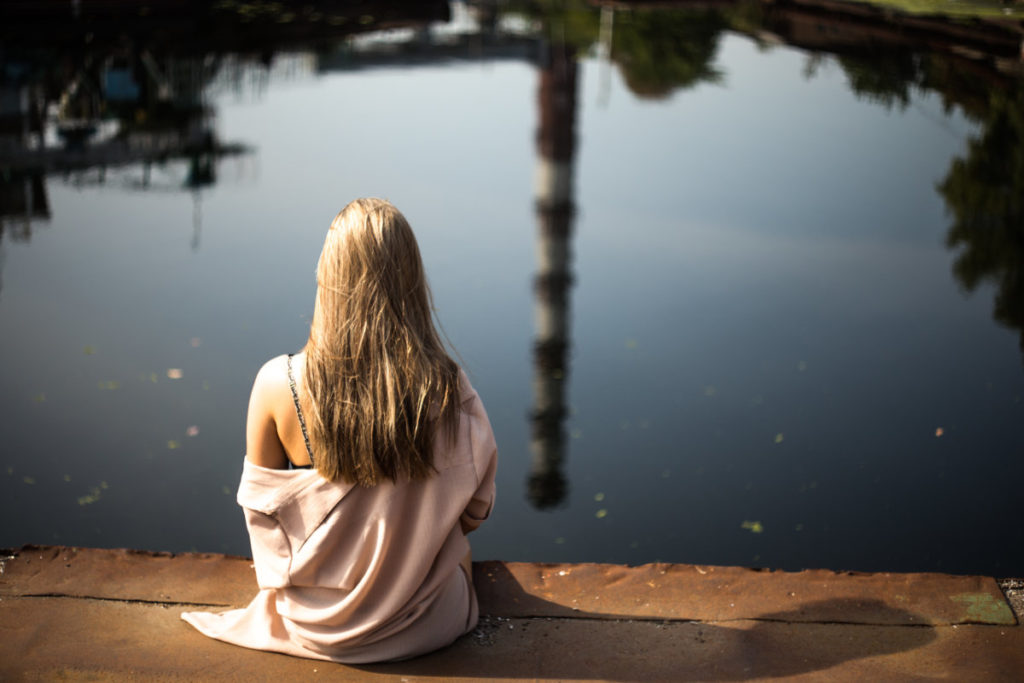 Recently I read an article about young workers in the workplace. It was fairly typical in that the general point of view was that young workers are selfish and only care about themselves. Instead, the author thought they should be more grateful for opportunities and have more patience.

The main reason that people seem to think that young workers are selfish is that they want to achieve something from their work. They want to be progressing, rather than wasting their lives. And so they go from job to job, looking for something better.

Young workers are exposed to an overwhelming amount of information that older generations weren’t. They read about “digital nomads” working remotely while traveling the world. Young workers see articles about how cool it is to work at Google. They read about people starting their own businesses. It is easy to see why young workers would think “Why can’t I have it all, too?”

I’ve led teams of young workers before and I’ve seen fantastic work happen. They want to work, and they want to do something that makes an impact. If you set aside your expectations and adjust your approach as you go, you’ll see good results.

Leaders who complain that young workers are selfish, are being selfish too

It’s easy to find articles from leaders saying that young workers are selfish, too entitled and never have patience to stay in one role. Why do leaders get so upset about this?

Leaders are upset because they need to work harder. They need to try harder to motivate the young workers while Tom from Accounting has been in the same role for 40 years and all he needs is free coffee to be “happy” at his job.

I would argue that leaders are being selfish, too. They simply want young workers to be content with what they have and to put up with it. I’ve worked in and consulted to enough companies to know that good, enjoyable teams are not common. They seem to be the exception, rather than the rule.

I like what the young worker mindset (the stereotypical one, anyway) is doing, because it focuses attention on the lack of opportunities available at many workplaces, and the lack of development, coaching and mentoring that happens.

Development of people is often one of the first things to stop when work gets busy. If young workers want to go in search of an opportunity where they feel happier, then I say good luck to them.

Remember that loyalty works both ways

The article mentions that young workers show no loyalty. I hate loyalty. Whenever somebody tells someone else they should be more loyal, you know what I hear? I hear “I’m doing something bad to you, but I expect you to put up with it”.

Loyalty is a tool that managers use to force people to feel bad. It is what forces people to do bad things against their will. Loyalty is what makes people stay at bad jobs and in toxic workplaces where they are unhappy.

Leaders clearly benefit from loyalty. If somebody is loyal to you, then you are the winner. When a person is loyal to a team, then the leader of that team wins, because it is likely the person will put up with a lot of rubbish before they decide it is not worth their time.

If I want somebody to be loyal to me, I need to show loyalty too. Many loyalty-based relationships are extremely one-sided, in favour of the boss. Loyalty is a concept that stops progress and stops people speaking up.

If young workers have no loyalty, it’s because they don’t feel like they are receiving anything back. Perhaps they expect too much, but don’t expect them to put up with your crap for nothing. If young workers are selfish, then leaders who expect loyalty for nothing are too.

If everybody puts up with bad teams, then bad teams are what you’ll get

Frankly, there are already enough people staying silent in the face of bad workplaces and leadership. It’s the people who don’t accept what they have been given that will help to change the culture of our teams, because companies that continue with toxic cultures will eventually (hopefully) die.

The attitude of the (stereotypical) young worker is a test for your team. Keeping young workers may mean you need to work harder. You should work harder. That’s why you get paid more and have more authority.

You don’t need to give in to young workers, you need to use their feedback

It’s not about giving in to the young workers. Sure, some of them may be asking for too much, too soon. But let’s not pretend that Tom from Accounting has it right. Just because he sits in the same role for 40 years and is never going to leave, doesn’t mean that this is the right approach for everybody.

Maybe Tom is doing a bad job. Maybe he’s as productive as a dead horse but people keep him around because it’s easy to lead somebody who doesn’t ask for anything and does whatever you want.

Young workers want to change the world. To do that, they need to feel as if they are learning new skills that will help them.

You don’t need to give in and turn your team upside down for young workers, but it is worth thinking about what your team offers. Many leaders are complacent and have a “like it or leave it” attitude. Well, many young workers are probably going to leave your team.

And that’s OK. They’ll try to find a leader who can develop them. They might be looking for a while, but that’s their issue and they’ll settle where they feel comfortable. And while they are happy, they will beat Tom’s performance and his stale 40 year old work ethic.

I’m on the cusp of Gen-X and Gen-Y, being born in 1980. Different sources will list me as part of both generations at various times, and I feel like I have some of the qualities of both groups. I’ve done my share of job-hopping after a few bad work experiences, but I also know that you don’t get anywhere by jumping without being patient. It is all a balancing act, trying to be happy whilst also contributing positively to your company, colleagues and the teams you lead.

Good luck out there young workers! And to you too, Tom from Accounting. Sorry I stereotyped you.