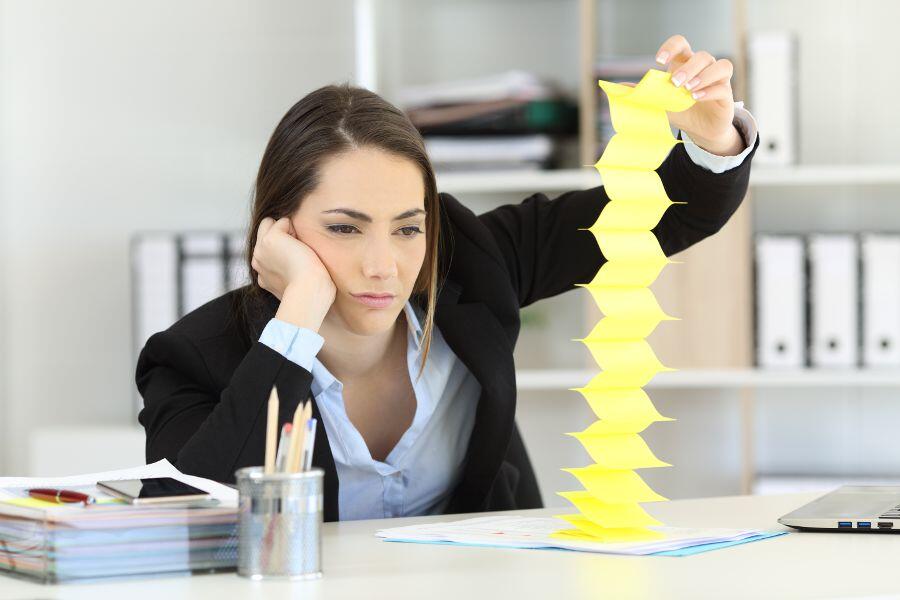 Many leaders will strive for greater productivity because “time is money” and this makes sense, because of the concept of opportunity cost.

That is, if your team is working on a task, what opportunity are they missing out on to be doing something else that is more valuable? The more work your team spends on time wasters, the less time they spend on valuable work.

However, this is only part of the issue. An even more important consequence of time wasters is the price that you pay in motivation.

If you spend time working on something that is worthless, how do you feel? Personally, I feel like I’m literally wasting my life. It’s probably not much different for you or your team.

When you go home for the day having worked on something that feels like it added very little value, it’s demoralising. Over time if this keeps happening, the effect compounds.

Think about this from a team member’s perspective. They feel bad enough that they are working on tasks that don’t seem to make a difference. But it becomes even worse when their manager is the one directing them to do the work, committing the team member to hours of wasted time and effort.

Over the long run if this happens too often, the self-worth of your team members can suffer.

“I’m working on pointless tasks and my manager thinks this is OK because my time doesn’t really matter.”

In most cases, your team members want to do valuable work that helps the team. To make sure this happens, we need to cut out the time wasters that compete for our attention, and remain focused on what matters.

Of course, team members who are working on low-value tasks will be less motivated to achieve them. After all, why put in extra effort to deliver something that doesn’t really make a difference?

Learn More: How Leaders Can Stop Wasting Time at Work.

Is the Manager’s or the Team Member’s Time More Valuable?

This is an interesting question. My experience has been that a manager’s time is always considered to be more valuable, because people in leadership roles usually earn more than regular team members. 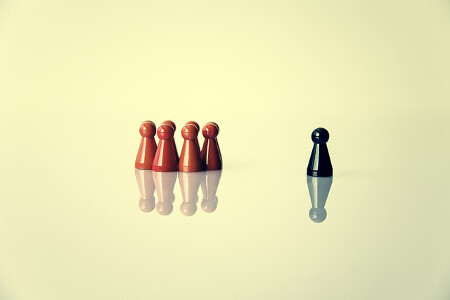 However, this simple maths doesn’t work for me. There are two points to consider here:

Firstly, managers are usually less involved in doing actual work, and more focused on organising and overseeing the activity.

Second, there is only one manager, but there are many team members.

The people in a team who are likely to deliver the most value in a given day are those that actually do the work.

There are usually several of these people in a team. Therefore, if leaders allow their teams to focus on low-value work, there is a multiplier effect on the time people spend on that work.

This is why leaders should spend effort to ensure that team members are not sidetracked by time wasters. Let’s look at some of these time wasters, and how we can avoid them.

Rework is a motivation killer and should be avoided wherever possible. Imagine, spending effort completing something when you need to redo it, effectively doubling the effort involved?

Well, you probably don’t need to imagine it – you can remember a time when you’ve done rework yourself. Rework is tricky, because it can happen unexpectedly when circumstances change in the workplace.

The cause of rework is not always poor leadership or inadequate direction. Situations often occur which force teams to rethink what they’re doing, sometimes leading to rework.

What leaders need to do is to minimise the rework, and try to reduce its impact as much as possible. There are a few good ways to do this. 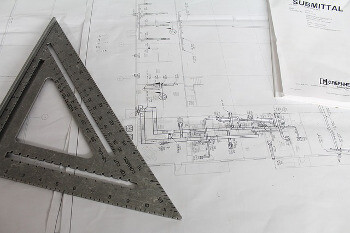 Plan Significant Work, Before You Start It.

Planning helps you to think through the steps involved from beginning to end. Often when you consider the steps, the key decision points and milestones become clear.

The process of planning helps you to clarify the direction you are heading. When you’re finished you have a powerful communication tool – the plan itself.

When both you and your team are clear on the plan, it’s less likely that people will go off-track, resulting in a need to do rework. And if you change your mind about something, you know you need to revisit the plan.

Learn More: The Importance of Planning and Why Leaders Can’t Ignore It.

Consistent, frequent communication is one of your best tools when it comes to avoiding rework. The more often you and your team communicate, the more likely everyone is to remain aware of the current direction and if there have been any changes.

If you find yourself unable to speak to your team members for long periods, you’re more likely to encounter situations where rework needs to occur. For example, if someone has been unable to speak to you about a decision, they may just choose a direction for themselves and waste their effort.

You may still find that rework happens, but frequent communication means you are more likely to catch it early, which will reduce the impact on the team.

Perhaps even more damaging than rework is work that we never use at all. The impact of this on a team member’s motivation can be considerable, so we want to avoid creating situations for unused work to be produced, at all costs.

These thoughts can reduce team member confidence, but they can also make you look like a poor leader. After all, a leader who directs their team to do useless work doesn’t look great.

You might think this is quite uncommon. How could anybody be working on things that aren’t useful?

Well, here are some examples of unused work that I’ve seen during my career:

All of these examples are avoidable and can destroy the motivation of the team members completing the work. It’s up to us, as leaders, to stop them happening whenever we can.

Spend Extra Time Early, to Understand What You Want

If I don’t really know what I want to see from my team, I could simply get them to come up with something themselves, and then see how it turns out.

But this can result in wasted effort if it doesn’t meet my expectations. It’s important to spend time at the start considering the options and setting the direction for your team to pursue.

If you’re still not sure, engage more frequently with your team members to shape the work during the early stages, before people spend too much effort.

Be careful not to get stuck in the mindset of thinking “My time is more valuable than my team’s time”. You may be ignoring the motivation and confidence cost of forcing your team to perform work that isn’t valuable.

The last important category of time wasters is that of spending additional effort, where it isn’t necessary.

This includes situations like spending extra time “polishing” work so that it’s perfect, or adding more and more content or detail to produce a more comprehensive outcome.

It’s nice to produce work that’s perfect, but it sure takes a long time. And often we don’t need perfect, we just need “good”.

How to Avoid Wasted Additional Effort

One of the first things I always consider when performing work is who I am doing the work for.

Who is going to be using it? Is it the Queen or the President? Or the intern Timmy from the office down the hallway? 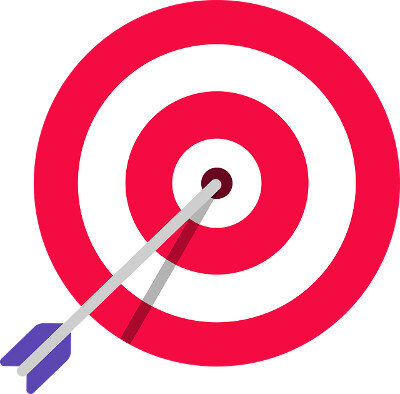 Understanding the audience for your work helps you to tailor your effort. You don’t want your team spending days on something that people will use for two minutes.

However, you might spend extra effort making something better when it’s for an important purpose.

As leaders, we need to encourage our teams to do just enough to get the job done, and no more. “Just enough” depends on the situation.

Do we need to hit the bullseye, or can we score less and still get the job done?

The important point is that we need to communicate quality requirements to our teams when allocating work.

I often tell my teams not to “overcook it”. In other words, I don’t want my team burning unnecessary hours on work when I don’t need perfection.

My opinion is that I’d much rather run the risk of needing to do more later, than wasting effort before I know that it’s justified.

Learn More:  How Being a Perfectionist Leader is Killing Your Leadership.

It’s Time to Start Thinking of the Long Run

We will always see the time wasters of rework, unused work and wasted additional effort in our workplaces. But as leaders, it’s up to us to try to minimise and avoid them as much as we can.

After all, these time wasters don’t just cost us time. They also damage motivation in our teams. And a team with low motivation will be far less productive and effective in the long run.

So let’s start thinking of the long run, and avoiding these time wasters in our teams. 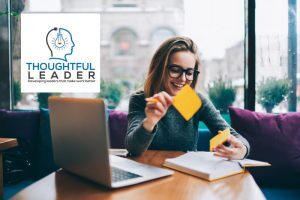 I know what it feels like to work more and more hours, without seeing better results.

That’s why I created the Time Management for Leaders Online Course, to help you focus on what matters, feel more organised and get your important work done.

The course is self-paced and contains tools and techniques to help you manage your workload, improve productivity and get better results. Click here to learn more and enrol.

What time wasters have you seen in your workplace, and how do you avoid them? Let me know and all the other Thoughtful Leaders know in the comments below!