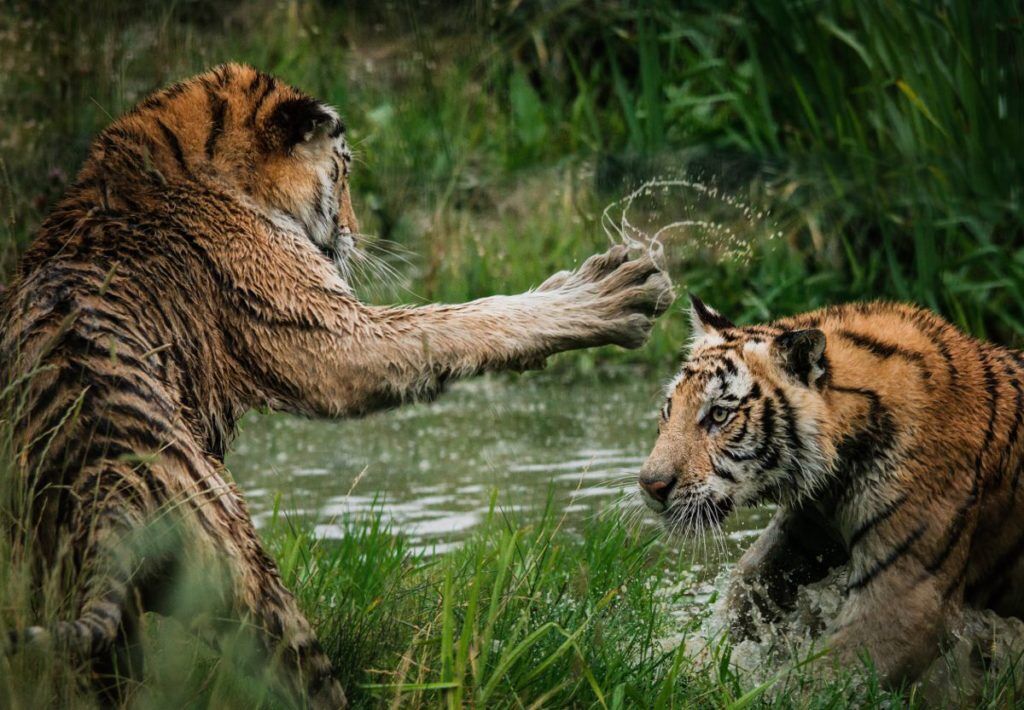 Team conflict isn’t fun. Whatever type of team you’re managing, if they aren’t getting along, performance will suffer. Sometimes, team conflict isn’t directly caused by the leadership of the team. Other times, the leader contributes to the problem with their behaviour.

Let’s look at some of the ways that leaders contribute to team conflict. Most of the time, it isn’t intentional. But managers still need to be aware of how their behaviour might be causing problems in their team. 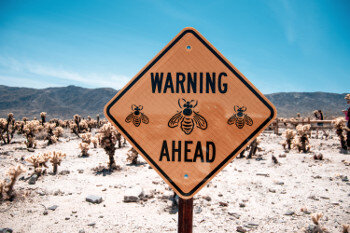 When somebody in your team is unhappy, it’s wise not to ignore it. One thing I’ve seen often over the years is that many leaders stereotype their team members and use that as an excuse to ignore the warning signs.

While some team members will always have different unproductive behaviours, it’s best not to ignore them. Once you label Josh as “always worrying”, his concerns or feedback are likely to be dismissed more readily.

Don’t overlook issues and concerns in your team because it’s “always been that way”. Look for the warning signs and see whether you can do something about them.

2. Managers Cause Team Conflict By Failing to Stop Bad Behaviour

There need to be consequences for bad behaviour in a team. If you have team members acting disrespectfully towards others, or being lazy, you need to address it.

Some leaders are conflict averse and don’t like to confront team members about issues. This is a sure way to create resentment in your team, when other team members see Bob “getting away with murder”.

Not only will it create the perception that you are favouring one team member, it will also make you look like a weak manager.

Read more about consequences in the workplace here: https://www.thoughtfulleader.com/consequences-in-the-workplace/.

3. Managers Cause Team Conflict By Failing to Set Clear Expectations

Clear expectations are critical when leading a team. In order to hold people accountable, you need to be transparent about what you expect. If you never say when work needs to be completed, or who needs to do it, unless you have a very high performing team, you may see work being forgotten or overdue.

When you fail to set clear expectations, there is more potential for team conflict. You might hear comments like “I never knew I needed to do that” or “I thought Bob was doing it”, which may start a disagreement.

You can stop these problems early, by setting clear expectations. Give your team the why, when, who and how to help set clear expectations. Many team members may not need all that information – they’ll just get it done. But in some situations, it can be useful to provide all four.

Tip: Setting expectations is a key part of accountability in a team. If lack of accountability is an issue for your team, Thoughtful Leader can help. Check out the Hold Your Team Accountable eBook, for tools and techniques to improve accountability and performance. You and your team deserve better… try the eBook today.

4. Managers Cause Team Conflict By Treating Everybody the Same

It’s a nice thought that everybody is created equal, but it won’t help you lead your team. Everybody in your team has the right to be happy, safe and enjoy their work. However, they are all very different people and we can’t treat them in the same way. 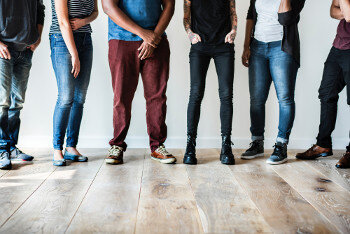 Some people are introverted and might require more one-on-one time to speak their mind, rather than shouting it in a big meeting. Others have five children and need flexibility in their working hours to be able to juggle work and family commitments.

Some people are extremely motivated and want to be “career climbers”, whilst others are just happy where they are.

Everybody is Different, So Treat Them That Way

You get the point – everybody is different. When leaders treat their team members as if they are all the same, it’s unfair on the team. If you treat everyone in your team as if work should be the main focus of their life, you might run into trouble. For some, that might be OK, but it won’t work for others.

Treating everybody in the same way can cause issues in teams, because this will favour some people, and disadvantage others. People have equal rights, but they all have different preferences on how they want you to lead them. No doubt, this can be a tough juggling act!

Team conflict is not always caused intentionally by bad managers. Often, it’s because leaders don’t take the time to understand how they are contributing to the problem.

Don’t let this happen in your team. Take a look at whether you’re contributing to your team conflict.

When have you experienced team conflict and what was the cause? Let me know your stories in the comments below!