How to Stop Unethical Behaviour in the Workplace

By Ben Brearley BSc. BCM MBA DipProfCoaching|2021-07-09T15:19:55+08:00March 2016|Culture|CLICK HERE TO GET YOUR FREE PEOPLE MANAGEMENT CHECKLIST
Share this post with other Thoughtful Leaders! 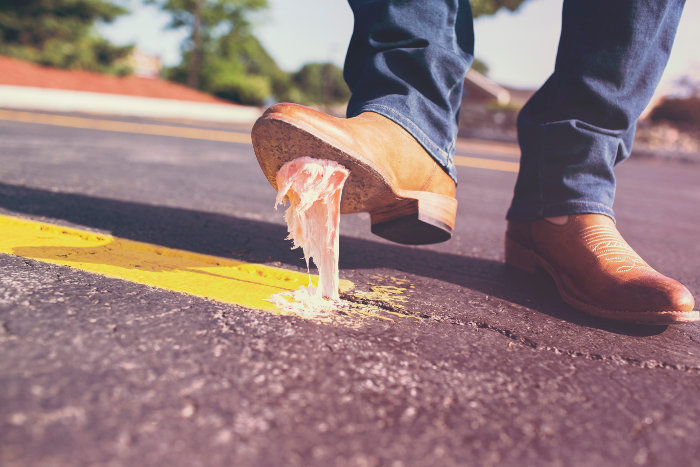 Sometimes the news runs a surprising story of corruption and mismanagement that makes me to wonder how some companies are even in business. What really interests me is how these things happen. Some of the situations are so complicated, it must be difficult to carry out these crimes single-handed.

This article about a corrupt IT Manager says that:

He used his position at TAFE to register his front company as a pre-qualified supplier on the Department of Education’s finance system. Then had members of his staff issue work orders to the business that he would approve himself.

Then there was this article about purchasing issues at a government department, which reads:

…one officer, who was only authorised to spend up to $100,000 and instead authorised expenditure worth more than $40 million, has since left the department.

“In this instance an officer was able to purchase beyond [their] authorised limits and clearly was incompetent in that role.”

The interesting thing for me is that in any company of a significant size, the need to work within teams means that it is pretty hard for a single person to show corrupt behaviour without somebody else at least having a chance to spot it.

Unethical behaviour in the workplace doesn’t happen because of just one person. Sure, one person starts it, but then to be able to keep getting away with it requires other people to either be in on the act or be turning a blind eye.

Stop unethical behaviour in the workplace, by refusing to be part of the problem

As a leader, you have a responsibility to protect your team and the company from these sorts of issues.

You never have ultimate control over what your team chooses to do. There is nothing to stop one of your team murdering a colleague unexpectedly. That’s not necessarily your fault. Unless you ignored the warning signs.

In your leadership role, you can’t control:

There are things that you can (and should) control:

You might be thinking that these issues don’t come along very often. It isn’t every day that the mafia contacts you with a shady deal. But these situations happen on a smaller scale too. For example, you might:

It is a slippery slope.

Unethical behaviour in the workplace happens when many people’s actions combine to cause a bad outcome. Not everybody involved is likely to be corrupt, but you can be sure that there are many instances where people do things they know are wrong because they feel like they have no other option.

Give yourself options and take control of what you can. What you tell others, how you act, when you push back and how you live – that’s all up to you. You can play a part in stopping unethical behaviour in the workplace.