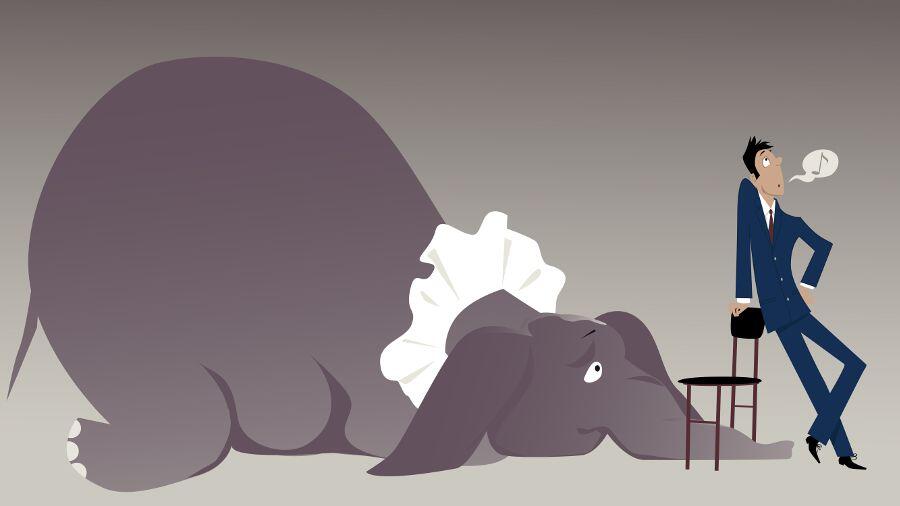 A challenge I’ve noticed in many workplaces is the tendency for leaders to focus on trivial issues instead of tackling the real problems. This inability to acknowledge and tackle the real issues causes wide-ranging impact to the teams and people within a workplace.

In these workplaces, resentment towards leadership starts to grow until it’s hard for leaders to implement anything without significant resistance or ill-feeling. After all, it’s hard to lead people when nobody wants to follow you!

Why We Focus on the Trivial Issues

You may have heard of Parkinson’s Law of Triviality, where he states that people and organisations have a tendency to spend a disproportionate amount of time on trivial issues.

Parkinson uses the example of a fictional committee that spends more time in their meeting discussing the details of the new staff bike shed than the plans for the nuclear reactor they are supposed to be approving. This sounds farcical, but I’ve noticed similar situations happen in quite a few organisations I’ve worked with.

Leaders tend to focus on the trivial issues for several reasons:

You might feel like you’re spending time solving problems. But are you really getting to the crux of the issue? Or are you just applying a band-aid fix?

Learn More:  Do You Have An Effective Team, or Are You Focused on Busywork?

Some Common Signs of Focusing on the Trivial Issues (and Avoiding the Important Ones!)

Over my career I’ve noticed many examples of leaders focusing on the trivial problems, rather than solving the real issues. Here are some signs that you may be familiar with.

Note that when we focus on the small issues, we avoid the big ones – see if you can spot these signs in your workplace!

Have you ever had someone continuously ask you for more information in order to make a decision?

I used to work in an organisation that had a poorly-performing IT department. Stakeholders around the organisation would often complain about slow response times, poor communication and various other issues. 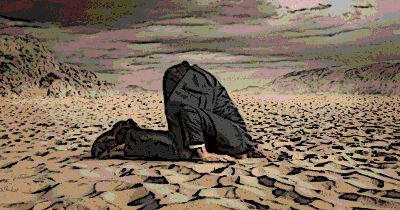 It was widely known that this department had problems and there was significant evidence of this through the tracking systems that the IT help desk used.

So what did they do?

They carried out a survey and sent it to their stakeholders to see whether there was an issue. “Once we have the results we can put some improvements in place”.

This was a great example of procrastination. The evidence was there and the problem was well understood. However, carrying out the survey allowed the leaders a month of inaction to gather survey responses, analyse the results and then decide whether they should do anything about it.

And what happens if the stakeholders are annoyed and can’t be bothered filling out the survey? Well then, it looks like there’s “not really an issue” after all, so there is another great excuse to do nothing!

Listen to Thoughtful Leader Podcast #48: The Perils of Passive Leadership.

2. Working Around the Problem

Perhaps you’ve heard statements similar to these ones…

“Don’t worry about contacting the support team – I’ll just do it myself.”

“Tim was so rude to me last time – I’ll talk to Jocelyn instead and see if she can help.”

“We need to create a new committee to decide on this.”

These are good signs of a workplace that is working around their issues, instead of tackling them head on.

Shouldn’t you understand why Finance will block your project? Why was Tim so rude – shouldn’t someone speak to him about this? And why isn’t the support team helpful? Why can’t the current committees make a decision? What’s the real problem here?

If there are problems between teams or issues with individuals, these can be uncomfortable for leaders to solve. They might involve a difficult conversation or two. However, you can be sure that working around the problem is never going to fix it.

3. Tarring Everyone With the Same Brush

This phrase basically means treating everyone in the same way regardless of their differences. 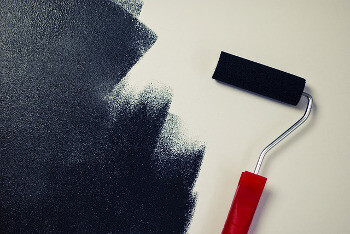 For example, if a team has issues, we may treat all the team members as being problematic. In reality, there might be one person who causes most of the problems within the team.

So what do we do about this?

One approach I’ve seen taken is to send everyone on a training course or a team building exercise, in order to solve the problem.

Note that this is once again focusing on the trivial issue – “we need to train everybody” or “everyone needs to work together better”.

As you can imagine, this causes huge issues within a team, especially when the team members know that there is only one or a few team members who are actually the source of the problem.

Training everybody is a simple solution. Tackling the real people-problems in a team can be far more difficult.

I believe that tackling the real problems in a team and an organisation is all about mindset.

If your mindset is to avoid discomfort and to just get to the weekend while keeping your job, then you’ll focus on the trivial issues.

When you start to shift your mindset to one of focusing on performance and doing valuable work, you’ll start to feel uncomfortable when you’re not tackling the real issues.

There is no doubt that it takes courage to tackle the big issues, and it’s much easier to avoid them and focus on the small fry – but that’s not what being a Thoughtful Leader is all about. Remember the adage “Short-term pain for long-term gain”.

Here are some pointers that I use to try to focus on solving the real problems, rather than being distracted by the trivial issues. 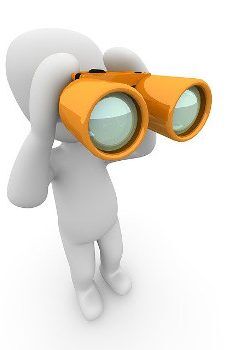 Short-term thinking is always the enemy of good leadership. When you’re just trying to get to the end of the week or your current set of tasks, you’ll take shortcuts and make decisions that may have larger impacts later.

Pushing your team to breaking point to hit a milestone is good in the short-term. Not so good when they all start getting sick or choosing to work elsewhere.

Failing to tackle performance or behaviour problems in your team is a bad move in the long term as you start to set a culture that performance doesn’t matter, and bad behaviour is tolerated.

Long-term thinking is what’s needed to avoid the trivial issues and start solving the big problems that are ruining productivity and performance in your team.

Ask yourself the question, “What could happen if I don’t do anything about the real issue?”

As we covered earlier, often a sign of focusing on trivial issues is when people start working around the real problems. When we do this, it’s worth looking at the damage this causes to people in your team and workplace.

When we have a real issue such as a toxic team member or someone who isn’t performing, there is a tendency to want to support them and “fix” them, so they are no longer a problem.

I’m all for coaching and supporting team members to improve, but you’ve really got to set a limit on the time and effort you spend on this. After a certain point, it’s time for stronger measures.

Focusing on the trivial issue would be simply resolving the latest conflict. Attacking the real problem would be working to solve the performance issue or toxic behaviour which is the root cause.

So when you choose to focus on peripheral issues and ignore disruptive behaviour or poor performance, it’s worth considering how this is creating a bad workplace for all the other people in it.

Often leaders avoid the real issues by protecting poor performance or ignoring bad behaviour. And this has wide-ranging impact when you protect one person at the expense of everybody else.

Learn More:  Why Leaders Must Drive Consequences in the Workplace.

3. Think of Your Reputation

It’s also worth considering your reputation when you are failing to tackle the “elephant in the room”. 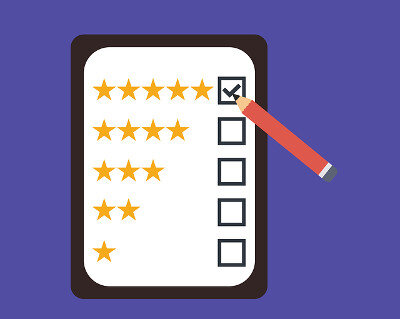 Over the short-term, I’ve seen leaders get away with focusing in trivial issues.

However, people talk and eventually word of leadership inaction spreads far and wide, as it starts to impact different people across the organisation.

When you’ve been distracted by trivial issues and avoided the big problems for a long time, you’re eventually going to be identified as a weak leader.

If everyone in your team knows that Bob is a poor performer and you never address the problem, you’re going to lose an awful lot of respect. Then, the only reason people will do what you ask is because you’re “the boss”.

Leaders who rely on being “the boss” to accomplish their goals are really missing an opportunity. Conversely, leaders who gain the respect of their team find it much easier to lead, because their people want to follow!

People might not say it to your face, but you might find you’ll be overlooked for opportunities and your future career prospects might not be as bright as they could be.

In fact, you’ll never know what you might have missed out on… so why leave it to chance?

If you can see the elephant in the room, it’s time to tackle it.

How do you find the courage to tackle the real problems? Leave your advice in the comments below for all the Thoughtful Leaders out there!