Training your unreasonable stakeholders not to piss in your house 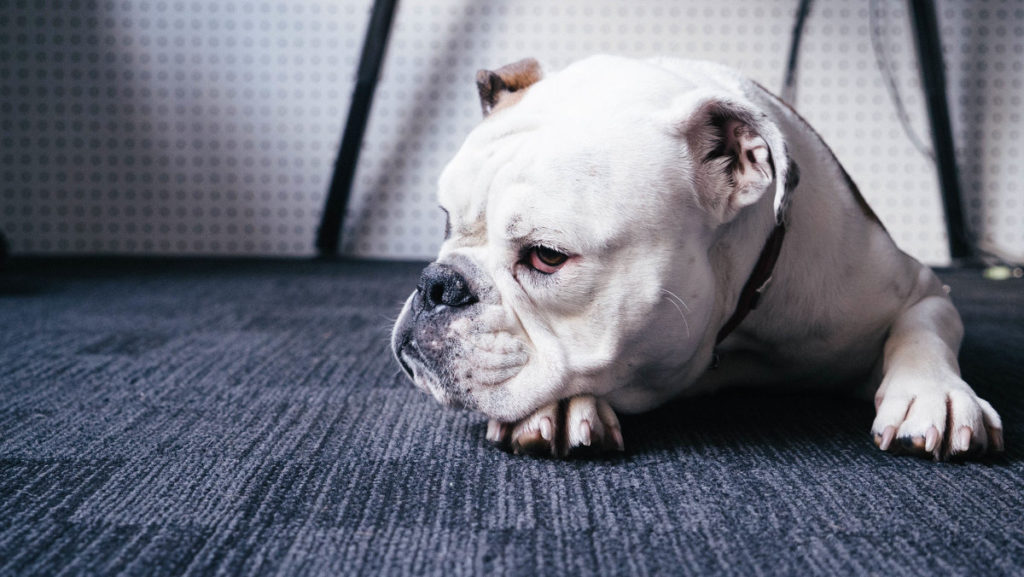 You can’t always get what you want

Ever encountered a really pushy person during your work? It could be a manager, a client or even a colleague who thinks they can push their weight around and get whatever they want, whenever they want it. These unreasonable stakeholders often use language such as:

You need to get this done by tomorrow

It isn’t acceptable that this hasn’t been completed yet

No, it’s not good enough that it’s done next week

The worst kind are those that couple their pushiness with being unreasonable. Somebody who doesn’t communicate very well, then expects the world in a very short timeframe.

If your team isn’t supporting each other, you’ll be at the mercy of unreasonable stakeholders

To withstand pushy, unreasonable stakeholders, the hierarchy in your organisation need to be working together and aligned. What often happens is that one link in the chain will cave, and “sh*t flows downhill” to cover the rest of the team.

Example 1: The CEO tells the Director to do something unreasonable, really fast. The Director passes that down to middle managers, and the middle managers load up their teams with unexpected work that has to be done “this minute”.

Example 2: The client tells the General Manager that this is “super urgent” and needs to be done “right now”. The General Manager says “Yes, Sir” and pushes the work down to the Account Manager who scrambles like their life depends upon it, pushing the work to an already busy project team.

In both of these examples, people are failing to push back on the unreasonable demands, usually because:

It makes my blood boil when I see people caving into unreasonable demands, over and over again. “Where is your self-respect?!” I scream, internally. It is more important to respect yourself than to have your unreasonable stakeholders respect you.

It is more important to have self-respect than for your unreasonable stakeholders to like you.

I write about this a lot…but I believe that allowing your team to push back on unreasonable or silly requests is a critically important aspect of good leadership.

People need to have the courage to be able to say “Sorry, but we can’t accommodate that in the timeframe. We can do X or Y instead, but Z simply isn’t feasible right now.”

And when these people say that, the rest of the management structure needs to support them in doing so.

It is OK to push back on unreasonable demands. You don’t have to do everything somebody asks of you if you deem it to be unreasonable. Sometimes you need to pick your battles, but make sure you do stand up for yourself at least some of the time.

Unreasonable stakeholders need to be trained, just like a puppy

A puppy will go to the toilet inside the house for the first few weeks, because it doesn’t know better, and because it can’t hold it in. Then you eventually train it so that it knows to go outside. You give the puppy a treat so it knows that going outside is a good thing. Before you know it, those accidents are a thing of the past.

Your obnoxious client may not seem like a puppy, but they are. They are currently pissing wherever they like. The only way they learn is if people stand up to their unreasonable requests and say “No”.

But it takes time, persistence and courage from the people working for them to get this to happen. Every time somebody caves in to an unreasonable demand, the pushy person is being trained the opposite way – “I can just do whatever I want and I will get away with it”.

Likewise, if you give a puppy a treat every time it pisses in the house, you are reinforcing the bad behaviour and it will happen time and time again.

Look to the future for inspiration

Imagine yourself in two or three years time. Are you still caving in to your unreasonable stakeholders?

Do you have any self-respect left? Or are you and your team being continually urinated on?

Are you going to stand by and let that continue to happen?

Or are you going to start saying NO today, so that in a year’s time, you are no longer experiencing that behaviour?

It is your responsibility as a leader to train your unreasonable stakeholders not to urinate in your house, and not to urinate on your team. Sometimes it takes somebody who isn’t scared of losing their job to take a stand and to start saying no. Your team will thank you for it and you might just gain some self-respect, and the respect of others.