Toxic Workplaces: How Leaders Can Stop Them

By Ben Brearley BSc. BCM MBA DipProfCoaching|2021-07-09T14:50:05+08:00November 2018|Culture|CLICK HERE TO GET YOUR FREE PEOPLE MANAGEMENT CHECKLIST
Share this post with other Thoughtful Leaders! 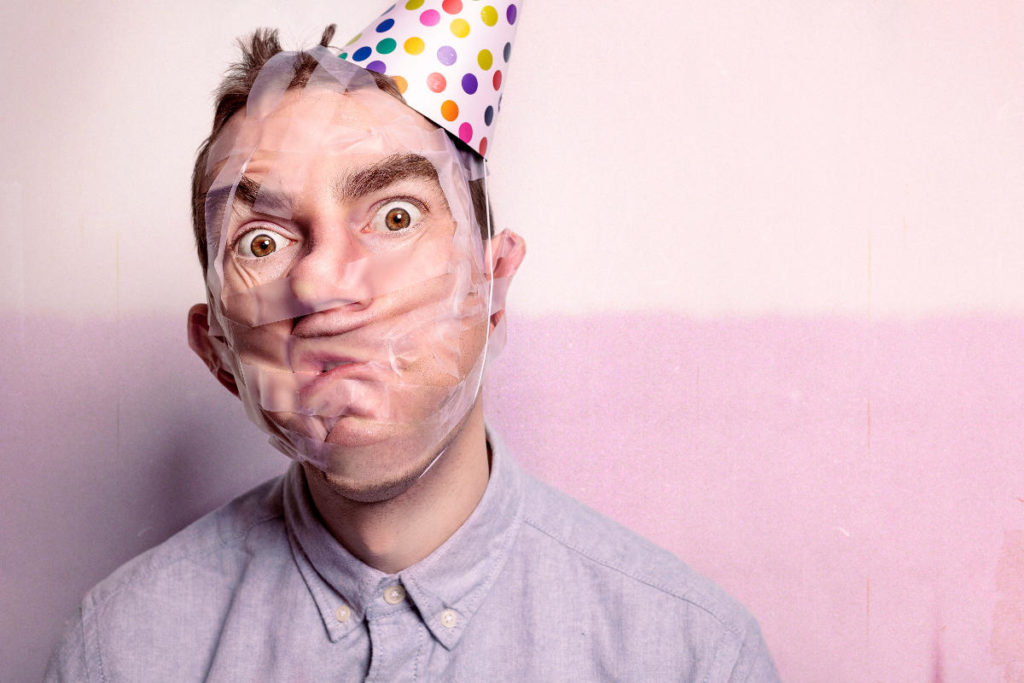 “Oh, he’s always been like that” is a phrase that makes me shudder. It means that dysfunctional behaviour has been part of a toxic workplace for so long that nobody notices anymore.

It means that dysfunctional behaviour has gone unchecked for enough time that people no longer care about changing it. They just consider it to be part of their weekly life.

That’s a toxic workplace. It’s not a place that you or your team wants to be in.

So they address it – quickly. 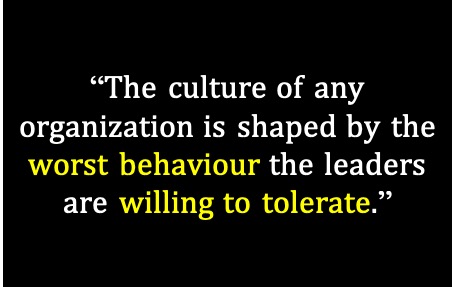 The dog who jumps up at people doesn’t do it because it’s a bad dog. It does it because it is a natural instinct which nobody has taken the time or effort to retrain.

The dog learns that this behaviour is acceptable, because there have been no consequences so far.

For more about  why consequences are so important, read more here: Why It’s Critical to Think About Consequences in the Workplace.

When Dysfunctional Behaviour Becomes Part of the Culture, You’ll Get a Toxic Workplace

Workplace culture is a strong, powerful force. Changing it takes effort on all levels, but this can’t happen without the focus of leaders.

What’s worse is that often in teams that tolerate dysfunctional behaviour, even those who hate it will be forced to “live with it”, just to perform their jobs at all.

Let’s start with a trivial example.

Someone in your team decided that it’s OK not to reply to emails within a reasonable timeframe (let’s say a day or two). This person works remotely, so face to face conversations aren’t always possible. “He’d better reply to my emails”, you think. 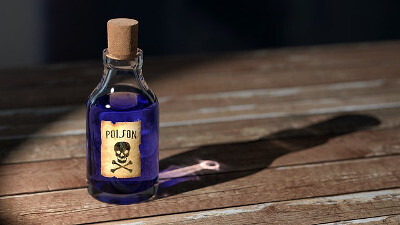 So when he doesn’t reply to your emails, you’ll ring him and ask him to respond to it. He’ll say that he’ll get to it when he can. Talking to other people about it, they simply say “Oh yeah, he hardly ever responds”.

Then you’ll try again. Same result. Eventually, you will either need to choose to fight this or to concede. The only problem is, you’re not just fighting against the dysfunctional behaviour. You are fighting against potential years of reinforcement from people who failed to address the behaviour.

This is what makes for a toxic workplace.

Before long, you’ll start to adapt your behaviour to work around the problem. You’ll contact other people who can satisfy your request, instead of him. After all, that’s his goal – to not need to respond so that he isn’t bothered. You will start to work differently, adjusting the way you work so that you don’t require any input from him at all.

Obviously, there are worse cases of dysfunctional behaviour than not responding to emails. But you’d be surprised how small things like this can destroy productivity and affect the ability of other people to simply do their jobs properly.

Here are some more examples of accepted dysfunctional behaviour that I’ve seen and experienced. These form the backbone of the toxic workplace.

Why Don’t People Fight Against Dysfunctional Behaviour in the Workplace?

In my opinion, the number one reason why people don’t fight against dysfunctional behaviour is because it’s hard work and it takes persistence. It is uncomfortable to have those conversations and people don’t like being uncomfortable. 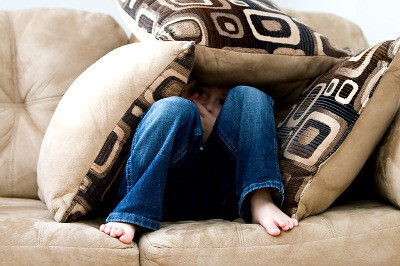 Imagine, you are just trying to do your job. You don’t have time to continuously focus on the behaviour of others. When these behaviours occur, you might not be the direct manager of the person who is being a nuisance, so it becomes more difficult to address it.

Ultimately, people need to care more about working in a great place and doing a great job than the degree to which they’re uncomfortable with the difficult conversations.

When people don’t really like their jobs and aren’t motivated, then obviously they are never going to fight against dysfunctional behaviour. It’s hard enough just going to work every day, let alone needing to fight battles to get someone to stop doing something that is counterproductive.

Unfortunately, this is what leads to a toxic workplace.

Related: Motivation at Work: Moving Your People Along the Motivation Spectrum.

Resource: If you feel like you aren’t confident or comfortable having the difficult conversations you need to have in your team, Thoughtful Leader is here to help. Check out the Difficult Conversations eBook, to help you tackle the hard conversations sensitively and with confidence. Don’t avoid the difficult discussions… get the eBook today.

How Do You Get People to Fight Against a Toxic Workplace?

You need to instil a sense of pride in your team. To get people frustrated at how somebody else’s behaviour is ruining how your team works.

You need to create a situation where this statement is true:

When people in your workplace don’t really care, you won’t get anywhere. If they just want to turn up to work and go home without investing much of themselves, then you’re out of luck.

If being friends with everybody and not rocking the boat is more important than functioning effectively as an organisation, then you’re in trouble.

Then you need to point out how the dysfunctional behaviour is getting in the way of achieving that vision. If you can achieve this, then the team becomes an entity that fights against dysfunction without individuals feeling like they are going out on a limb to do so.

How to Break Down a Bad Workplace

The leadership need to set the tone for the culture of the team. Start by doing the following:

When people in your organisation stop caring, you are in trouble. Dysfunctional behaviour will flourish and will go unchecked, resulting in a toxic workplace.

You will notice that when bad behaviour exists for too long, or if leaders refuse to confront it, people will leave your organisation. They will often be good people, who want to do a good job, but feel that in the current environment, they are unable to.

What you will be left with are the people who don’t want to rock the boat and are happy with mediocrity.

What are your experiences with toxic workplaces? How did you deal with it? Leave your stories in the comments below!