Too Important For That Task? Is It Good or Bad Leadership?

Recently I read the book “Legacy”, which is about the culture transformation of the highly successful rugby team, the New Zealand All Blacks.

Discussed in the book is the concept of “sweeping the sheds”, something the All Blacks pride themselves on. In practical terms, this referred to senior players cleaning up their dressing rooms after a game, rather than leaving it to other more “junior” people or the cleaning staff.

At its core, sweeping the sheds means not being too important for the little things that need to be done. No matter how senior, important or well paid you are, you need to have the humility to get stuck into the small tasks, too.

Getting Stuck Into the Small Tasks = Good Leadership?

People often raise the concept of sweeping the sheds. It is generally applauded on social media as an amazing display of leadership.

But there is a counterpoint to this.

There are a few reasons why getting stuck into the smaller tasks may not be a great idea. In fact, considering yourself “too important” for this type of work might actually be a good thing.

Let’s have a look at another point of view, in a work environment.

Leaders Are Well Paid For a Reason

If you’re in a leadership role, you’re generally being paid more than the people who work for you.

And it stands to reason that you’re paid more because you have more responsibility, and higher-level aspects to consider within your role.

So is it a good idea to be doing the smaller tasks, when you could be focusing on something else?

Saying “Yes” to something usually means saying “No” to another opportunity. 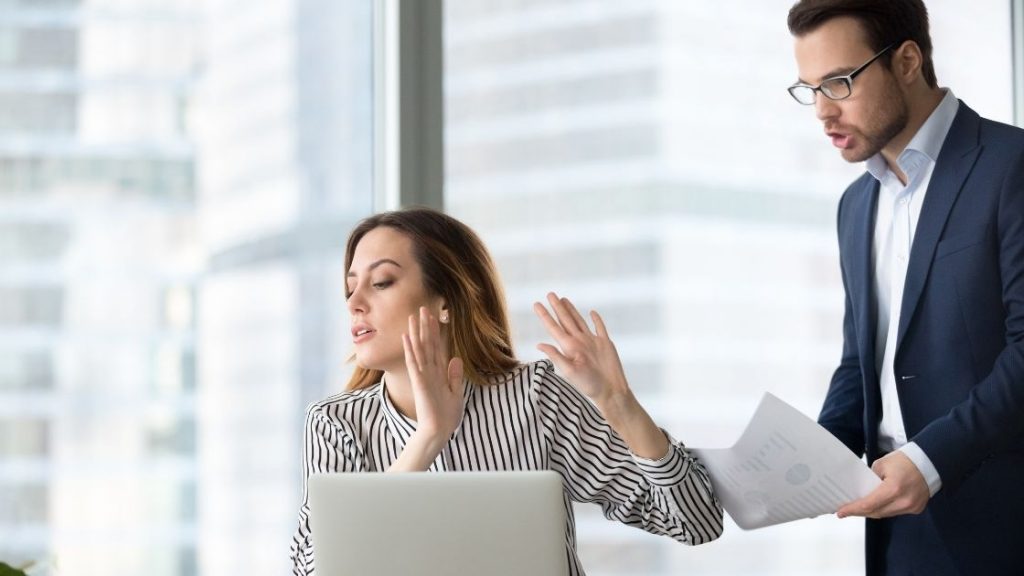 When a Leader Takes On “Lesser” Tasks, Are They Actually Stepping On Someone Else’s Toes?

Earlier in my career I once chose to take on some lower-level tasks within my team, because I didn’t want to distract my team members with them.

I found out later that this had actually annoyed a team member, because they took pride in taking the burden of those tasks off me. When I did that work instead, they felt like they were letting me down.

In the literal example of sweeping the sheds, I wonder if the stadium cleaning team is actually annoyed because someone else is doing their job.

Sometimes taking on tasks that your team should be doing can hurt, especially if they take pride in their work.

Learn More:  Are You Taking Yourself Too Seriously?

I’ve found that it’s never good to be seen as “too important” for something, even in a leadership role.

Delegate the menial tasks to a team member and you may look like you’re too important for the work.

Take these tasks on and people may question why you’re spending your valuable time when you could be doing something more important.

So what do we do?

When is it a good idea to get stuck into “lesser” tasks as a leader? Are there times when you should leave it to somebody else?

Here are my thoughts. 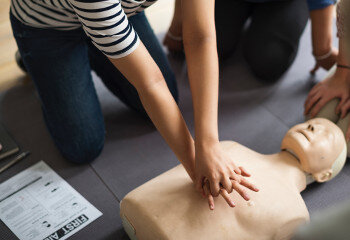 When a task is infrequent, or a one-off event, it can be good to help out. It certainly can build trust and respect when you show others that you are willing to do the work.

If you’re dealing with an emergency, staff shortage or other unusual circumstance, it’s also a good opportunity to take on the work. The events generally fall into the category of being infrequent, so there is some overlap in these situations.

It won’t look good if you stood by and watched while your team was overloaded, when you could have stepped in and given a hand.

Lastly, I think it’s can also be OK to take on smaller tasks when it doesn’t form part of your normal work routine. For example, if you’ve finished for the day and you decide to empty the dishwasher in the kitchen, that’s a nice way to help out after hours.

But if you’re doing that in the middle of a busy work day, people might start to question your priorities.

Sustainability Is the Key

Helping out in a time of crisis can be a good way to build trust. When there is a staff shortage or other issue, I’d say it’s good leadership to get yourself involved.

It starts to become a problem when your resourcing issue (for example) becomes an ongoing issue. If you’re always called upon to help out, you might be sweeping the sheds too often.

In this case, I’d say good leadership is helping out temporarily, and then making a case for more resources to sustain your business operation for the longer term.

Learn More:  Thoughtful Leader Podcast #80: What to Do When You Have Too Many Priorities.

The Plumbing Problem… Unclogging the Sheds?

I have a friend who owns an Engineering business. One day, his office had a huge plumbing issue. There were some blockages causing sewage to flood the car park.

Quick action was required and he decided to do the dirty work (quite literally) to fix the problem while help was arriving, rather than delegating this very messy task to his team.

It certainly wasn’t a pleasant task and it may have been “below his pay grade”. However, he may just have gained some credibility and respect for his efforts.

Warning Signs: When Are You Taking On Lesser Tasks Too Much?

There are a few warning signs I look for when lesser tasks start to take up too much of your work day.

First, if you’re starting to frequently engage in lesser tasks as part of your normal routine, this might be a sign that you should delegate them to someone else.

And second, if you start to work on these lesser tasks because you find them more satisfying than your core work, this could be a sign of a motivation problem.

Focused Too Much On Lower-Level Tasks?

Sometimes leaders aren’t sure how to forward plan and struggle to focus on the bigger picture. This can mean they have a tendency to get pulled into the detailed work.

If this sounds like you, it may be a good idea to revisit your task list and key priorities. It can be helpful to start thinking at a higher level for your team. Here are some articles that might be useful:

As with many aspects of leadership, there is no single right way to do things. Some situations will require us to adjust our approach.

What works in one environment, may not work in another.

Sometimes, being too important to sweep the sheds can be a good thing. You’re placing a higher value on your time.

At other times, you may want to pick up the broom to build trust and rapport with your team.

Finding the right balance is up to you.

What do you think? Should leaders sweep the sheds? Or should they leave it to others? Leave your comments below!