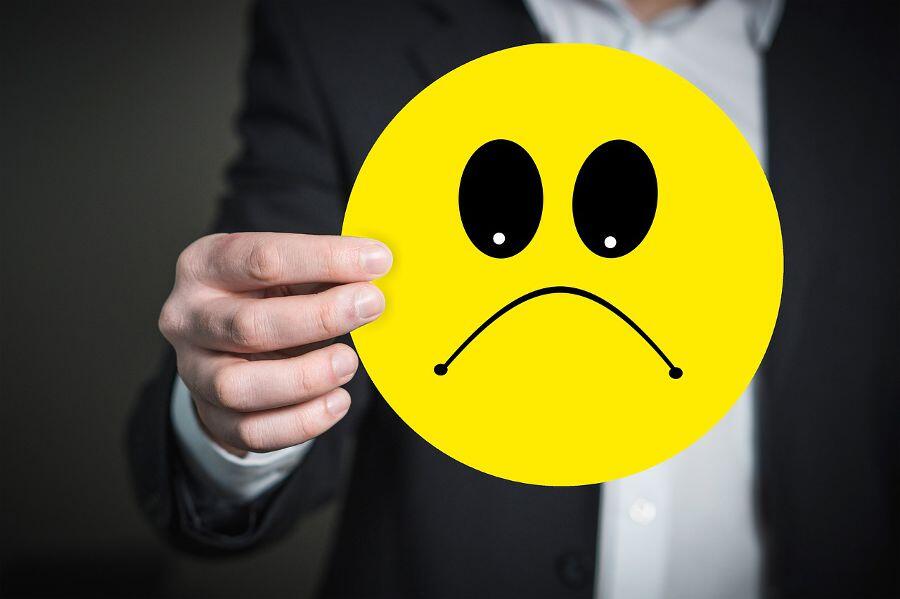 We build trust slowly over time, but it can be destroyed in a moment. It’s amazing how a single event can destroy team trust, even after we’ve been working to build it for years.

In my experience, the worst damage to team trust happens when leaders undermine their team members. Often it isn’t the intention of the leader to undermine their people, but it still happens.

Let’s look at some examples.

Damaging Team Trust By Solving Your Team’s Problems For Them 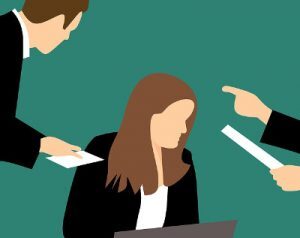 Monica works in a role where she deals with many people outside of her own team. She often needs to manage stakeholder relationships and influence people to do her work effectively.

Brad is Monica’s boss. One day, he receives feedback that one of Monica’s stakeholders is unhappy. Instead of working with Monica on this, he meets with the stakeholder directly to smooth things over.

Brad may have had the best of intentions when he tried to fix the situation. However, he has accidentally communicated to everyone that Monica is not capable of addressing the situation for herself.

The next time Monica deals with that stakeholder, she’s going to feel less confident because she was not left to fight her own battles, and has lost credibility, making it even harder to do her job.

Tom is responsible for managing a small marketing team. Amanda is Tom’s boss, and she generally lets him run the show when it comes to marketing.

Tom creates a new marketing campaign for the organisation and agrees on the main concepts with Amanda first. Unfortunately, one of Amanda’s senior colleagues is unhappy with the new campaign and gets on the phone immediately to complain.

Amanda says “I completely agree with you, we will fix it straight away.”

This is one of the more damaging examples that breaks team trust. Immediately, Amanda has undermined Tom by openly disagreeing with him in front of others.

How to Avoid Situations Which Undermine Team Members

As you can see, these situations are not all about malicious leaders doing bad things to their teams. Many leaders want the best for their teams, and may simply cause issues unintentionally.

But there are some ways to make sure you can avoid situations that undermine your team members. Let’s take a look.

1. Make Sure You Understand What Your Team Members Are Working On 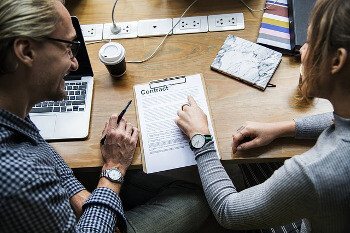 It’s great to provide autonomy to team members, but this can backfire when you are too far removed from what your team are working on.

For significant initiatives, make sure you’re more involved to help guide the direction of the work.

This way, you reduce the chance of surprises, being caught unawares by something happening in your team.

Related: Supportive Leadership Behaviours That Will See Your Team Thrive.

2. Make Sure You and Your Team Are Aligned 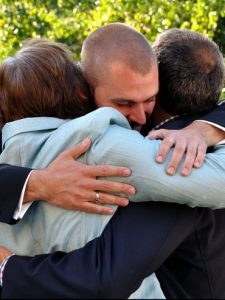 You don’t always need to agree with your team members. If you are an inclusive leader, you’re likely to encourage input and feedback, which is eventually going to result in a difference of opinion.

Even when you disagree, it’s important that you resolve these differences within your own team. There is nothing worse than a team arguing with each other in front of important stakeholders.

Once you have alignment and consensus within the team, you’re ready to work more broadly with others. That way, if anyone questions your approach or direction, both you and your team members can put forward the same opinion, and present a united front.

Having you and your team “all on the same page” goes a long way to building team trust.

Related: How Leaders Can Build Trust at Work, and Why It’s Crucial.

3. Let Your Team Members Fight Their Own Battles

Many team members enjoy autonomy, and the ability to decide the best way to perform their work. As such, it’s important to let them work through problems on their own, without needing to step in all the time.

Instead of rushing in to solve problems, offer to lend a helping hand to your team members. Work with them to come up with a plan to solve the issue, then let them execute it.

Sometimes, this might mean you need to let your team members try and fail. That’s OK.

Nothing builds trust faster than putting faith in your team members and being there to support them if something goes wrong.

What are some other ways that leaders break team trust? Let me know in the comments below!