3 Ingredients For a Great Team Culture

By Ben Brearley BSc. BCM MBA DipProfCoaching|2021-10-02T11:15:00+08:00October 2021|Culture|CLICK HERE TO GET YOUR FREE PEOPLE MANAGEMENT CHECKLIST
Share this post with other Thoughtful Leaders! 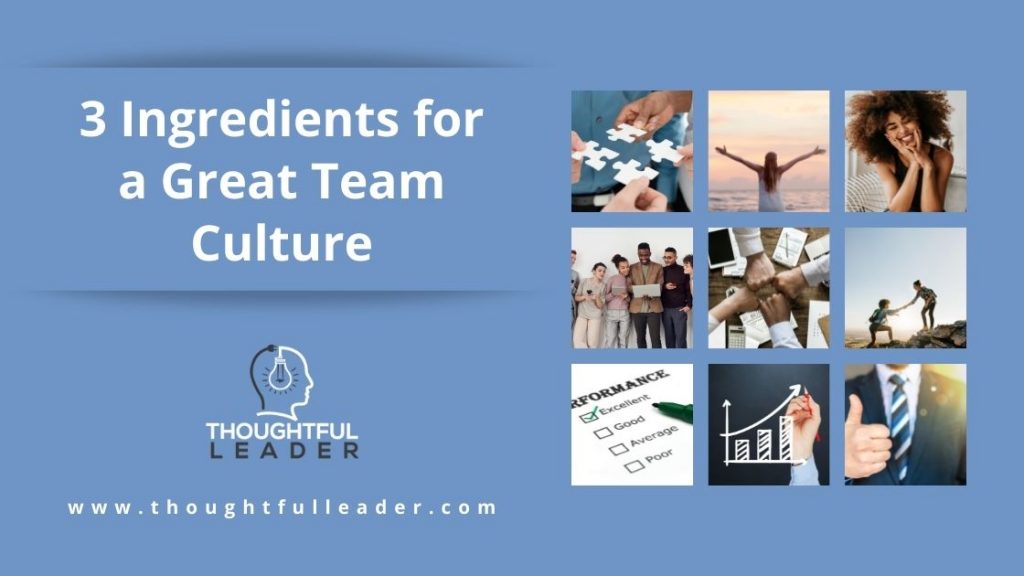 Recently I had the pleasure of interviewing Ben Alexander, the retired Australian international professional rugby player. In this interview, we touched on what makes for a great team culture from a sporting perspective. 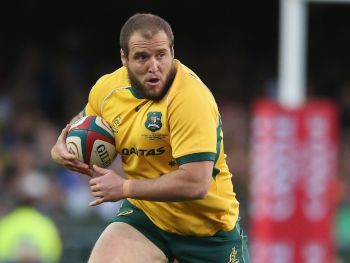 Ben played for his country 72 times, which is obviously an outstanding achievement.

He also played for the Brumbies in Canberra over 100 times. The Brumbies club is Australia’s most successful domestic rugby team.

The reason I mention this background information is that after playing for these two high-performing teams for many years, Ben knows a thing or two about team culture!

While he was referring to these factors in a sporting environment, in this post I want to build on this by adding a corporate point of view, and cover some actions that leaders can take to help build team culture.

Learn More: My interview with Ben Alexander will be out soon in Thoughtful Leader Podcast Episode #141. I’ll update this post with the link when it’s ready.

What Makes For a Great Team Culture?

Next, I’ll take a look at what trust and respect means for your team, and what you can do to build them to create a strong team culture.

I’d like to add another important ingredient here, which is Direction. 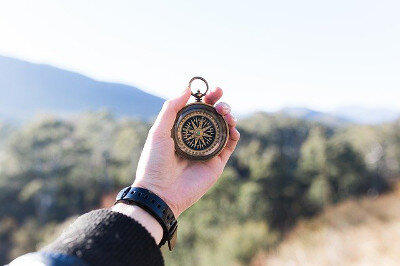 In a sporting context, direction is fairly obvious and self-explanatory. Normally, a team will simply want to win the competition that they’re competing in.

In a business team environment, this is not necessarily so clear. Our companies are not generally part of a league or tournament. For the teams within them, it can be even harder to measure success.

There is no standard way to measure success here, and it can be especially tricky to link the actions of the team with how the organisation is performing.

Measure Success at a Team Level By Setting the Direction

To be able to measure team success in a business organisation, setting direction is key. Setting direction usually means creating a vision of a desired, positive future that you want to reach.

Often a vision is spoken about at a whole-of-organisation level, but I believe a team vision is also important. It helps you to maintain a more tangible view of what success looks like for your team. 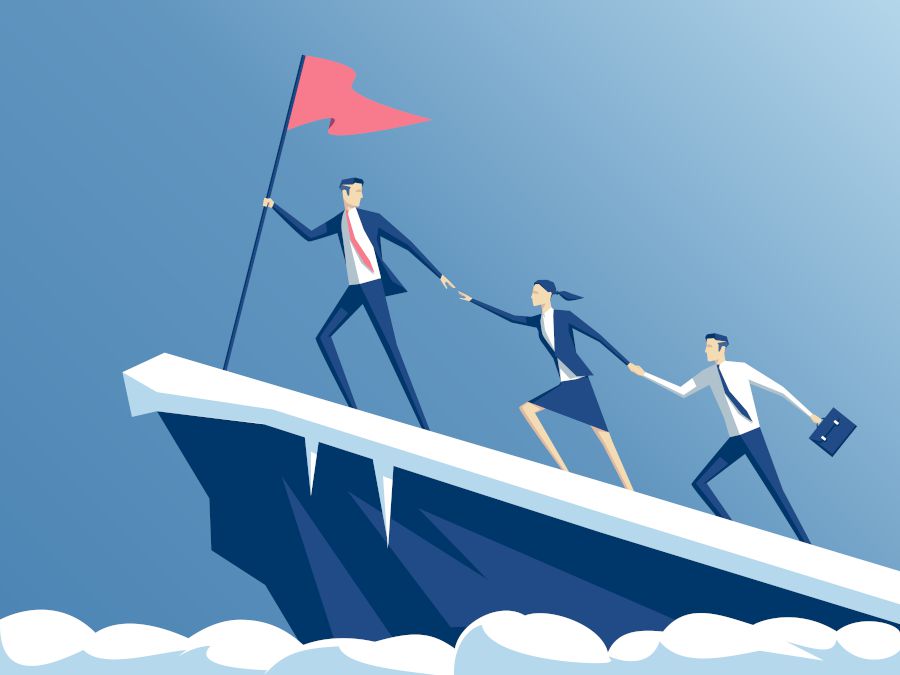 When you can link your team vision to that of the organisation, that’s even better.

Setting the vision for your team helps with team culture, because:

A vision helps you to set the basis for success in your team. This is where trust and respect come in.

These two important ingredients of team culture will set the tone for a productive environment where people can do their best work.

The Importance of Trust In Team Culture

To achieve a great team culture, trust is a vital ingredient. There are several layers to this:

Without trust, your people may not share their opinions openly. If they feel that someone will use their words against them, or take credit for their ideas or performance, they may hold back or begin to shut down.

Without trust, your people will fear that others will blame them for failure. Instead, what we want is an environment where the team succeeds or fails together.

Without trust, your people may feel as if any issues or performance problems will be held against them. Rather than being encouraged to learn and improve, political point scoring will lead to team members feeling exposed and being hung out to dry. 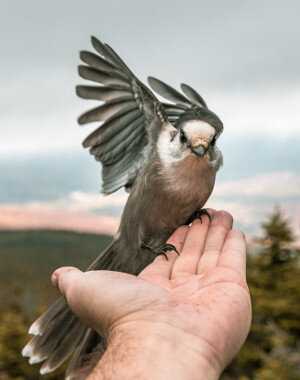 Trust takes time to build and cultivate, and it’s important to remember that trust shouldn’t just exist between a team member and the leader. It needs to exist between everyone in the team.

Here are some actions that you can take to build trust in your team:

Trust is a key ingredient to improve your team culture. If you’re noticing people holding back, being tentative or taking shots at others, you may have a trust problem.

Learn More: Thoughtful Leader Podcast #53: Why Trusting Your People Is Your Best Strategy.

Learn More:  Roles and Responsibilities Unclear? Do This.

The Importance of Respect In Team Culture

After trust comes respect, and the two go hand in hand. If you don’t respect what others bring to the table, then it’s hard to trust them to deliver.

If you don’t trust that your colleague can perform, then you’ll struggle to respect the role they play in the team.

When people in your team have respect for each other, you’ll see:

Respect is hugely important for team culture, and once again, it doesn’t happen over night. It comes from team members and leaders demonstrating that they can perform their roles effectively.

It might seem like respect is simply treating people well, and shutting down negative behaviour. While this is part of it, there’s more to respect than just this aspect.

Here are some actions you can take to start building respect within your team.

1. Recognise the strengths within the team.

Not everyone in your team will be the best in your particular postal district. However, everyone has their strengths. Be sure to acknowledge them and help your people understand more about what they are.

A good way to help with this is with the Clifton’s Strengths Assessment (no, I’m not affiliated with this, I just think it’s a valuable resource!).

When each team member understands what others bring, you’ll have a better chance at building respect within the team.

2. Ensure your people have the right skills and experience.

People respect others who perform their roles in the team well. If your people are going to respect each other, you need them to be capable of performing.

Hiring the right people, coaching and mentoring can help you get them to where they need to be. You’ll start to experience problems with respect if team members sense that others can’t fulfil their obligations. 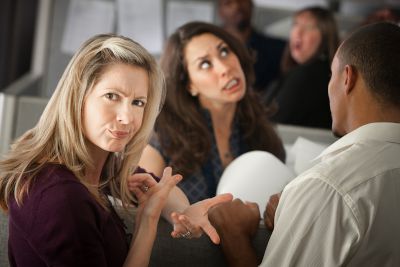 If you see dismissive, belittling or disrespectful behaviour, you need to shut it down, quickly. Work to understand the cause of the problem, and then take steps to solve it.

Often disrespectful behaviour comes about because some team members don’t think much of another’s capabilities.

Or, it could be a personality or style clash. Whatever it is, you can’t let it fester, it needs to be addressed fast.

Open your eyes and ears to get a sense of how your people engage with each other. This may alert you to situations where your people aren’t showing or receiving the respect they deserve.

Being perceptive is one of your greatest tools for leading your team effectively and building a strong team culture.

When people feel comfortable bringing their real self to the team, they’ll more likely show off their strengths, making it easier for them to gain respect.

I’ve always liked the “no dickheads” policy that some sporting organisations speak about. If you have people in your team that get a kick out of making life miserable for other people, it might be time to do something about it.

Teams don’t function at full capacity without respect. You can’t force respect, but you can create conditions for it to flourish, by ensuring you enable people to bring their best selves to the table.

Learn More:  How to Build Psychological Safety at Work.

Trust, respect and direction are three vital ingredients for a positive culture that gets results.

Sure, most teams aren’t competing in international sporting competitions, but that doesn’t mean they can’t take pride in what they do. Your team culture will reinforce itself, too.

The more that your people take pride in their performance, the more they’ll strive to work hard for themselves and each other.

Your team culture might make just the difference between mediocre performance and really hitting a home run.

What other ingredients do you think make for a strong team culture? Let me and all the other thoughtful leaders know in the comments below!