4 Great Team Behaviours That Leaders Should Strive For 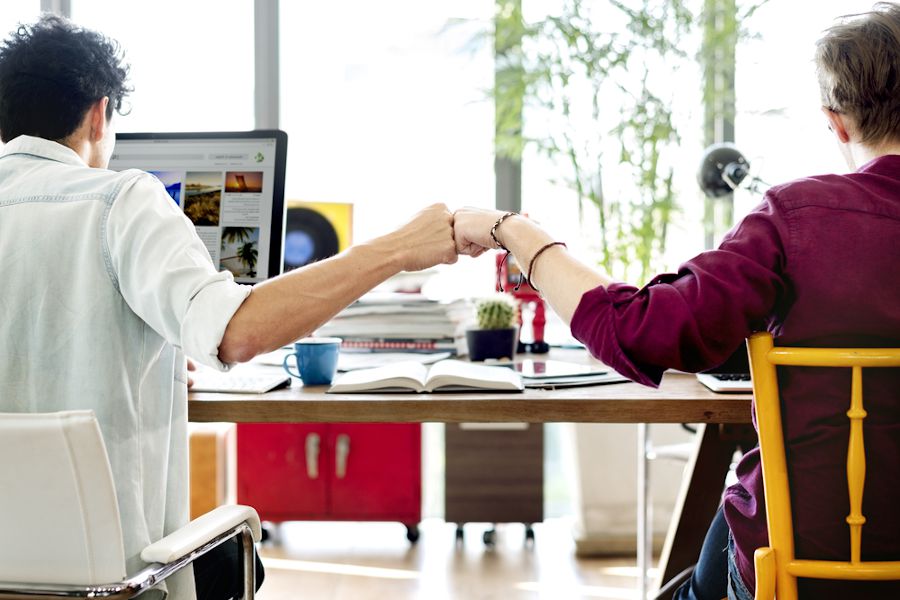 Great team behaviours are those that improve teamwork, foster team spirit and increase efficiency. These are the team behaviours that you want to hold on to and encourage.

Let’s take a look at some great team behaviours leaders should strive for, and some actions to take if you’re not seeing them in your team. 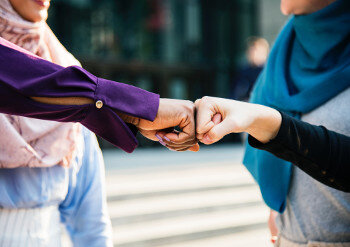 Showing respect is one of the easiest team behaviours in many ways, but it has a big impact on teamwork. When your team members aren’t respectful to each other, small issues become large and tempers flare.

You want your team members to show respect for each other’s time and skills. You need them to apologise when they’ve made a mistake which has inconvenienced others.

Signs that you have a problem with disrespectful team behaviours

Some ways to solve respect issues in your team

Learn More:  6 Steps to Deal With Behaviour Issues In Your Team. 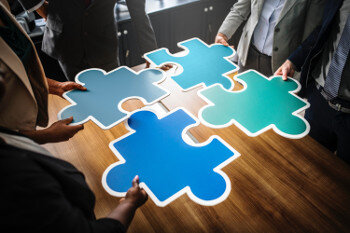 The best teams I’ve led are those that share the workload, regardless of the role they play within the team. This promotes collaboration which can really motivate team members.

Team members feel like they’re “all in this together” and that somebody will help them if they are in trouble.

Support within a team is critical to employee engagement, and it doesn’t just come from the leader.

Learn More: You can learn more about supporting your team in this post: How to better support your team.

Signs you might have a problem with work sharing

How to solve problems with sharing work in your team

Great Team Behaviour #3. Team Members Give Each Other Credit 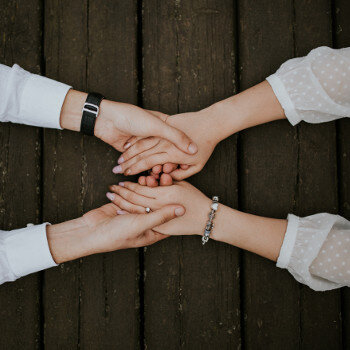 One of the best team behaviours is team members openly sharing credit for work, or publicly recognising each other’s contribution.

This shows trust, collaboration and respect. It also demonstrates a less competitive mindset that may undermine the effectiveness of the team.

Signs that you have issues with team recognition

When your team is working well, team members are more likely to take accountability for their actions. In addition, you may notice team members start to hold others accountable too.

When your team members take accountability, it means you don’t need to take everything on yourself. Your team will play their part and take ownership and pride in their work. Ultimately, you are responsible for what happens in your team, but it helps when your team cares as much as you do.

Signs that you have an accountability problem in your team

What team behaviours do you think leads to great teams? Let all the Thoughtful Leaders know in the comments below!