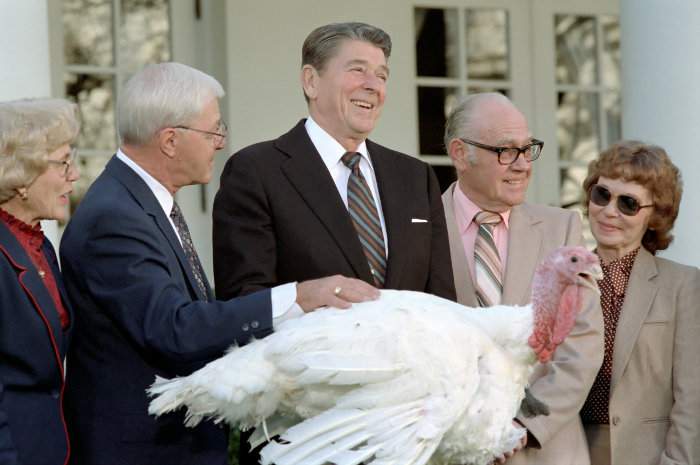 Bob thought he was meeting the President for dinner. Imagine his surprise when he found out he was dinner.

I used to work for a leader who had a golden rule:

This is a fantastic rule, and as a leader, I encourage you to apply it.

On the surface, it seems fairly simple – of course nobody wants surprises! But digging slightly deeper, let’s look at why this rule is so effective for leading a team through difficult situations.

“No surprises” compels your team to speak up

Many leaders have a different point of view. They will instead indicate to you, in one way or another, that “you shouldn’t make an error or you’ll be in trouble”.

This attitude encourages teams to hide issues. It is easy for people to fall into the trap of covering up issues, so they can “fix them later”. Nobody needs to know, right? Unfortunately, this often comes unstuck and I’ve seen it happen in many projects where small issues turn into large ones, with a nice big surprise for somebody at the end.

When this rule is in place, your team is likely to realise that they are more likely to get in trouble for not telling you about an issue than for the issue itself.

Once you are informed of the issue, the team can do something about it – to make a plan to handle the problem. When your team gets used to this way of working, issues are discussed early and are often stopped in their tracks before they get too much traction. This allows you to support your team by stopping the small rolling snowball before it becomes a large icy boulder.

“No surprises” helps you support your team

One of the real reasons for this rule is to actually shelter your team from harm. The sooner that you know about the issue, the sooner you and the team can create a plan to minimise the damage, solve the issue or enlist somebody else’s help to fix it. It also allows the team to control the damage that may occur from an issue, by managing upwards effectively to keep everyone on the same page.

“No surprises” shows your team that you *expect* issues to occur from time to time. You expect people to make errors occasionally and then you’ll be there to help them fix them. You expect unexpected events to derail the best of intentions occasionally.

However, there are many leaders who refuse to openly acknowledge that issues will happen, from time to time. These leaders walk inside a bubble of optimism (or denial). Whilst they may think that this attitude instils confidence in the team, it can actually do the opposite.

Acting as if issues should not occur makes the team fearful that if they make an error or something unexpected occurs, it will not be accepted or tolerated.

The “no surprises” rule is an effective communication tool that should be applied to your team. It encourages early communication of problems without looking to allocate blame. It also implies a “my problem is your problem” attitude from the leader. This allows you to support your team and builds trust between the leader and the team.