4 Subtle Signs That Your Team is Overworked 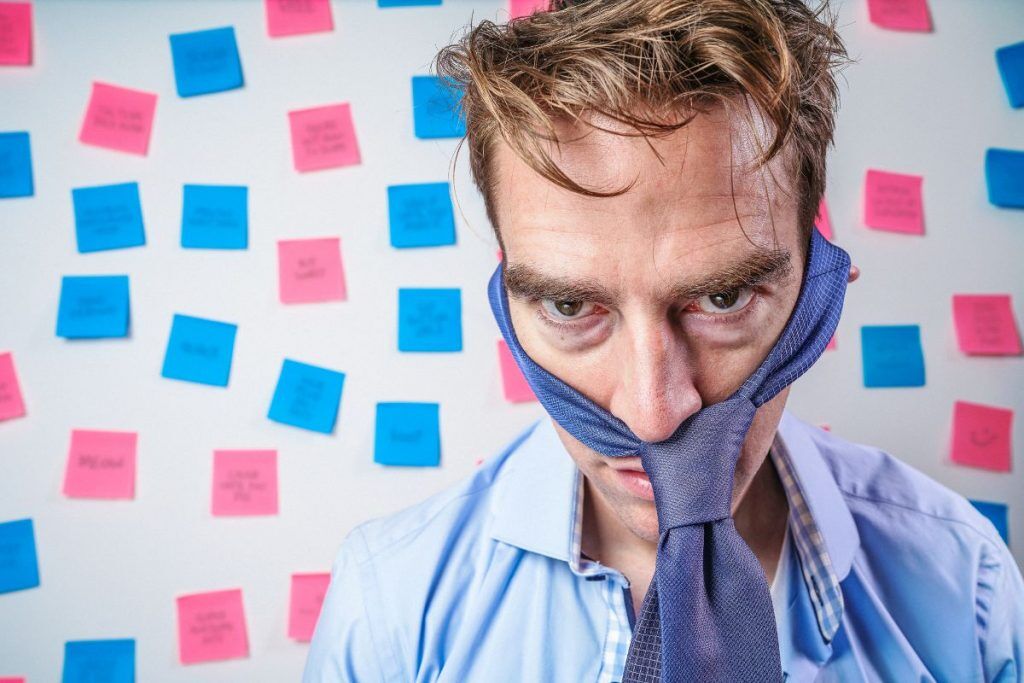 In the hustle and bustle of work, it can be easy to get into a situation where your team has too much work to do. Obviously this isn’t a great place to be.

Sometimes the signs of an overworked team aren’t clear and obvious. Many team members are afraid to speak up, because they fear being seen as lazy or not a “team player”.

In this post are some of the more subtle signs that your team are overworked and not performing at their best.

It’s your job to notice the signs of your overworked team and do something about it.

Related post: Why Your Team Won’t Speak Up (and Why You Need Them To).

1. Overworked Team Members Do “Just Enough” and No More

When team members start to do exactly what you ask of them and no more, this can be a sign that they are overworked.

You might wonder why you need your team to do anything more than what you ask? Well, as a leader, you probably aren’t involved in all the detail that your team members are.

Therefore, when you delegate, you need your team members to use their common sense and give you feedback about your approach.

When a team member is overworked, they stop being proactive.

Instead, they do “just enough” and then rush to move onto the next task. Unfortunately, that’s when people make mistakes.

When people have enough time to do their jobs properly, they can think, plan and prepare. This gives them the opportunity to raise any concerns they have before they become big issues.

Overworked team members are more focused on getting through their task lists. Instead of putting care and attention into their current task, they are preoccupied with what’s coming next.

When this starts to happen, you may find yourself saying “Why didn’t you tell me that when we discussed this last week?”

Another telltale sign of an overworked team occurs when you notice they stop working that little bit harder to meet a deadline.

Jess used to stay back late occasionally, when she had an important milestone to achieve. Then, as the work piled up, she started just going home on time, no matter what. Her catchphrase became “That can wait until tomorrow.”

Why is this so?

Jess has become used to failure.

She sees that there is so much work, there is no way she can finish it all. Therefore, she relaxes.

No matter how hard she tries, she knows she isn’t getting to the end of her task list. As a result, she sees that there is no point burning herself out over it.

This isn’t the case. Jess has simply become more realistic, to prevent herself from becoming stressed and burnt out.

One of the key motivators for many team members is having variety in their work. People who do the same thing all day every day are likely to become bored.

Overworked people sometimes get tired of focusing on the most important priorities that require the most effort. Or, like in Jess’ case above, she knows she can’t finish all the work.

So she might choose to do something else less important, that she can succeed at.

Instead, they create their own variety by jumping to less important tasks that are more interesting. This has the effect of improving their motivation levels temporarily. But while this is happening, the most important tasks are still waiting.

Some of the signs of overworked team members are obvious, but others are more subtle.

It’s important for leaders to remain observant and notice the behaviour that’s going on in their teams. Overworked people won’t often tell you, because they fear that you will see them as lazy.

Instead, it’s up to you to make sure you notice the signs and do something about them.

What behaviour do you see from overworked team members? Let me know in the comments below!