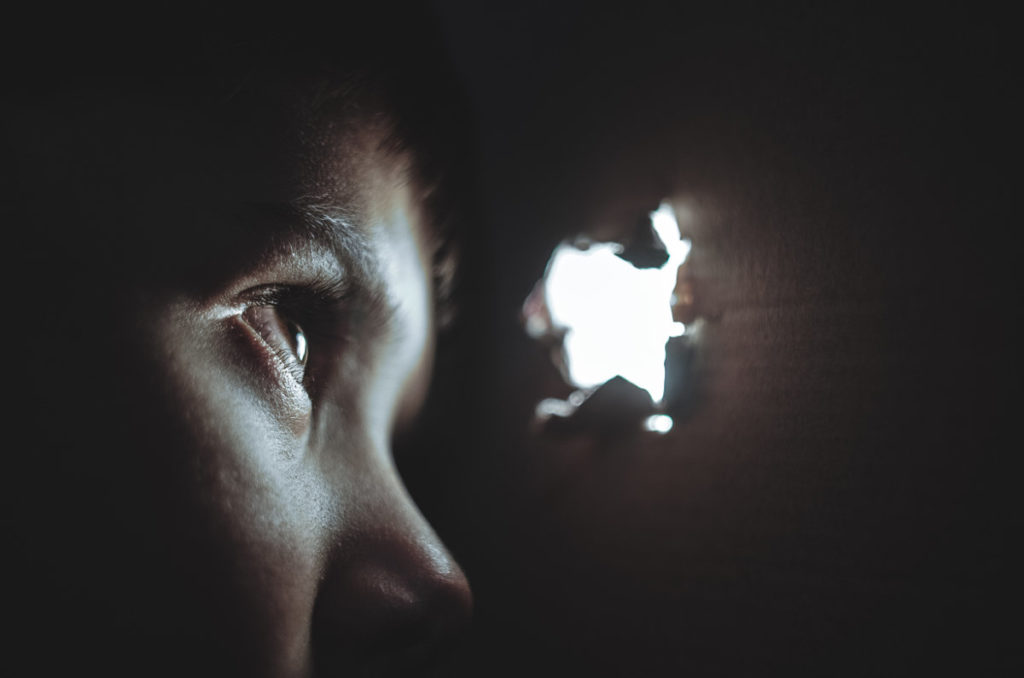 Look before you start making assumptions

“Elizabeth is such a great performer, you should ask her to help you with this”

“Bob just complains all the time, he’s a waste of space”

When you start a new leadership or management role, it’s tempting to take the opinions of others on board quickly because you are trying to understand your team.

The problem is, taking on the opinions of other people and making assumptions is dangerous. It’s not only the negative opinions that can be a problem, but also the positive ones. Before you know it, you’ve made an assumption about somebody else, which may not be correct.

Why you should stop making assumptions

With opinions in the workplace, if the first thing you hear about Elizabeth is that she is fantastic, that becomes your default position. Any changes to that opinion will be relative to “fantastic”. Likewise, if you hear that Josh is lazy, then your starting position is to think he’s no good.

Your team members will now struggle to shake off these labels that you have given them.

2. Making assumptions can upset your team

Imagine that someone just doesn’t like Josh. They tell you he’s lazy. You start to believe it, because you don’t have any other information. Then this assumption starts to affect your behaviour towards Josh and he notices. He thinks you don’t like him, but you don’t even know him. Josh is likely to become unhappy as he feels like he is being treated unfairly.

The opposite situation can be a problem too. Elizabeth is a superstar, so you start treating her like one. What is the rest of your team going to think of this favouritism? They’ll probably feel annoyed and may lose motivation, which means it becomes a self-fulfilling prophecy. Everybody else loses motivation, so Elizabeth is likely to appear as the star performer.

You can read more about self-fulfilling prophecy in your team here.

3. Making assumptions makes it hard to change your mind

If you take on opinions and have developed a perception of Josh, he is in for a tough life at work. He is going to have to work extra hard to fight back against that assumption and to change your mind. The only problem is, everything he does is likely to be seen in the light of “his laziness” and it becomes a hopeless cause.

When Josh leaves early to pick up his child from daycare, “he doesn’t prioritise work”. When Elizabeth (the superstar) does the same, “she really respects her work-life balance”.

If someone in your team is in this unfortunate situation because of an assumption of their behaviour or ability, it will be a hard road for them to change your mind. The result is that they may choose to leave your team rather than enter a long battle to change your mind. You may just have alienated someone who could have been good for the team.

How leaders can stop making assumptions about people

1. When you don’t have information, get three points of view

Sometimes you don’t have the chance to see your team members as closely as you’d like to. It’s tempting to just get somebody else’s opinion and use it as your own.

Instead, be patient. Collect opinions from at least three people who do have the opportunity to work with the person you are wondering about. Three opinions are better than one.

If somebody close to you is trying to influence your opinion of somebody else, they are less likely to succeed if you use multiple sources to try to find the truth.

When you hear somebody criticise someone’s work ethic or ability, be wary of taking this opinion for yourself. You always need to question the motives of people around you. Are they in competition with the other person? Do they feel threatened by their experience or skill?

You don’t need to act as if every comment is part of a murder mystery, but it still pays to be impartial, and to think about what may be driving the behaviour of the person giving you the information.

Making assumptions about people can be dangerous for your team. When you’ve just taken on a new role and are trying to understand the situation, you need to be able to take a step back and think clearly about what people are telling you.

When you’re new, this is when you are at your most vulnerable. This is because you want to make sense of your environment so you can start being an effective leader.

Remember, if your mind is made up a certain way, it’s going to be hard to change. Stop yourself from making assumptions before it’s too late.

Have you seen bad examples of leaders making assumptions about others? Let me know your stories in the comments below!