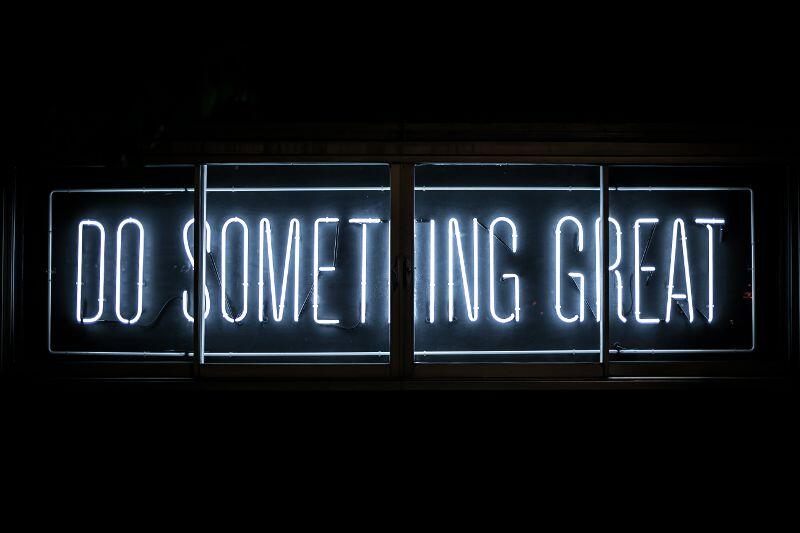 The dream of many leaders is to manage a motivated, happy and engaged team who love their work. Of course, given the complexity, workload and tensions within most companies, employee engagement can turn into just an aspirational goal.

Some team members get there, while others don’t.

In this post, I’d like to recount an employee engagement success story. One where a team member was motivated, went above and beyond and achieved great results.

When I experience an example like this, I like to break down the situation and understand what led to the success. This way, we can try to reproduce it and do it again in our teams.

What is Employee Engagement? 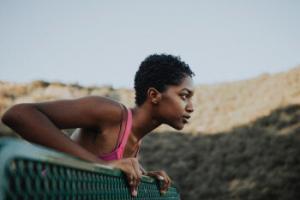 For me, employee engagement is all about discretionary effort.

That is, creating conditions for team members to go above and beyond and willingly put in extra effort when it’s needed.

It’s not about forcing people to work long hours. Or about using fear to make them work harder. It’s about helping team members feel more invested in their work.

Team members shouldn’t need to put in extra effort all the time. Continuously pushing yourself is bound to end in exhaustion and burnout, eventually.

Our story starts with Tim, working in a technology team in a medium-sized company. Tim’s team isn’t very well regarded. 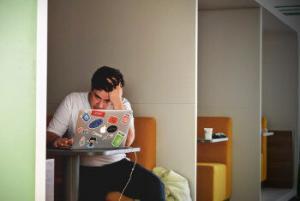 Their primary task is to support people who are having technology issues. Having worked with Tim, I knew he was renowned for being a bit irritable.

However, I noticed that Tim was only irritable when he was put under pressure, and didn’t feel he had the support or resources to actually succeed.

His frustration came from wanting to do a good job, but feeling like he was unable to do so.

On this occasion, Tim was helping me deliver a project. He initially became frustrated at this additional task, that took him away from doing his regular day job.

Tim was in a relatively junior role even though he’d been with the company for a few years. He consistently performed well, but didn’t have many opportunities to stretch his skills beyond his normal “business as usual” tasks.

I already knew Tim was interested in the project and he told me that he wanted to learn more about the technology we were going to be using. It was clear to me that this project might help him develop some specialist skills, outside of his regular skillset.

This became Tim’s “What’s in it for me?” for the project.

Obviously, you can’t force somebody to be interested in the work. But when new opportunities arise, you should try to match them as best you can with the interests of the team.

Tip: If motivating your team is a challenge for you, Thoughtful Leader can help. Check out the Motivating Your Team Audiobook, for tools and techniques to get the best out of your team members. Don’t settle for a lazy, disinterested team… try the audiobook today. 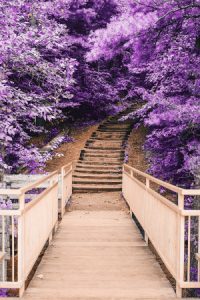 One of the key aspects of motivating people is to make sure a pathway exists to achieve their goals. This means removing roadblocks, or creating opportunities for them to move towards the desired outcome.

In Tim’s case, one of the things stopping him was his limited ability to focus on the project. To remove this roadblock, I worked to gain the support of his direct manager, to ensure that time was specifically allocated for Tim to focus on this piece of work.

All of a sudden, the impossible workload became possible.

For more on creating a pathway, read this post: How Leaders Can Support Team Motivation: A Simple Model.

Tim started working on the project. It took a bit of pushing and prodding from me, but we had success with the first delivery to some key stakeholders. There was still quite a bit of work remaining, however.

I sent a progress update to the key senior managers in the organisation to tell them about the successful delivery. In this message, I included a part that said something like:

“Special mention and thanks for Tim who worked hard to deliver this before the deadline, even though he is juggling a lot of other commitments.”

This sort of recognition wasn’t common in the organisation. In particular, the degree of visibility that Tim received with senior managers as a result of this communication was much greater than usual.

Recognition doesn’t need to mean big gifts or prizes. It can be as simple as thanks for a job well done. 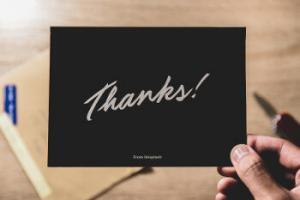 What I saw for the few months after this was a transformation. Instead of the project being just another task on Tim’s big list, it became one of his top priorities.

Tim would make time to do the work. He was thorough and checked to make sure the work was done right. Tim completed the work before it was needed. The project was a big success thanks to his effort.

In this case, visibility for Tim at the senior manager level meant that the executive team knew he was delivering the project. This increased his stake in the game. No longer was he just a participant behind the scenes – he was a key player.

The recognition of work well done simply set the standard. Everyone knew that Tim had done a good job. Which increased his commitment to continue to do so, for the rest of the project.

The recognition and visibility combined told Tim that people care about the project. So he made sure he was going to get it right.

Have some good examples of how you motivated your team and achieved great results? Tell your stories in the comments below!