4 ways to know you are solving the right team problems 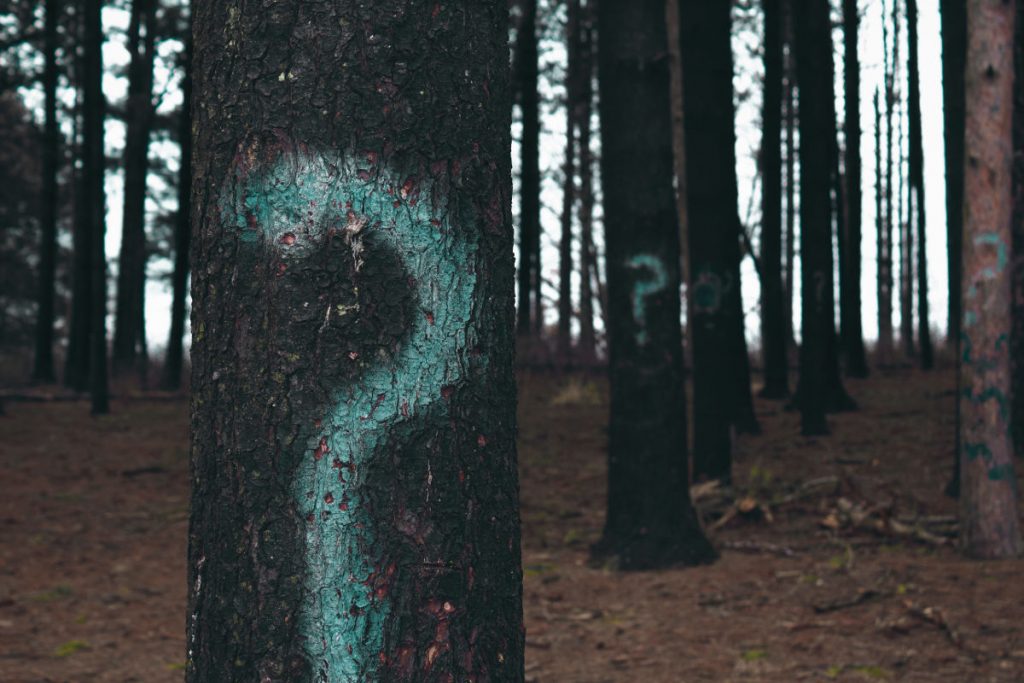 Being a leader of any sort is difficult. Nobody has a leadership position and has an easy time of it. At some stage, people in your team will be upset about pay, working conditions or Bob from the Accounting team who has bad body odour.

When people get upset, some of the causes will be in your control and others won’t. If the issue stems from an organisational policy or strategy, there is a chance that you won’t be able to fix the problem directly.

Are you solving the right team problems, or are there bigger things to worry about?

Here at Thoughtful Leader, I don’t encourage that type of thinking. For us, the people who want to make a difference and do good work, you need to go deeper. You need to have a hard think about the problems you’re experiencing at work and whether they’re worth solving. It could just be that there are bigger problems that warrant your attention.

How to know you’re solving the right team problems

Like with task management, sometimes you’ll consistently avoid starting a big task, because it seems like hard work. Instead, you’ll focus on a minor piece of work that can be done easily. Before you know it, your task list is clear, except for the big, complicated, scary ones.

Take a deep breath and think. Are you avoiding something? Is there something you’re putting off because it makes you uncomfortable? Bingo. Look closer and that’s probably a problem worth solving. Stop messing around.

Thoughtful Leaders don’t take their position lightly. They realise that what they do has an impact on other people. They realise that they can’t be Mrs Nice Girl all the time, but they also don’t like making people unhappy. Who does?

If tackling an issue in your team makes you uncomfortable because it might upset somebody who works for or with you, then this is a key indicator that it may just be solving the right problem.

Focus on it, make a plan. Get it done. Move on. It might be uncomfortable, but solving the biggest team problems often is. Your team will thank you in the long run.

3. If you’re solving the right team problems, the symptoms will be clear (but you might be ignoring them)

Real team problems are obvious if you look for the signs. Here are some examples for you:

The common factor in these examples is avoidance. Avoidance, coupled with a failure to look hard for the root causes of issues which occur time and time again.

The biggest team problems are not solved easily. You don’t implement significant change and have everyone to agree without any resistance.

If changes that you are proposing are agreeable to everybody, they probably aren’t making too much of a difference. If you can get on your soapbox and advocate a stance on an issue without any fear of resistance, then you’re probably not solving the right problem.

The most difficult team problems will lie within some sort of grey area. They will involve some sort of conflict. They may be subjective and the people that they impact may be strongly resistant to them.

If you are trying to solve an issue by initiating change that goes against ingrained team culture, it’s natural to fear resistance. Don’t stop – you may just be onto something.

Big team problems are worth solving. They’ll be the problems that will make a real difference to how your team functions. If you aren’t solving the right problems in your team, you’ll spend your time on inconsequential issues that aren’t worth your time.

Even then, you’ll go home feeling like you’ve done a hard day’s work and made a difference. It’s time to be honest with yourself. Are you solving the right team problems or just tinkering around the edges to make yourself feel good?

Perhaps it’s time to step up and make a real difference by focusing on what matters.