How a Self Fulfilling Prophecy Will Make or Break Your Team 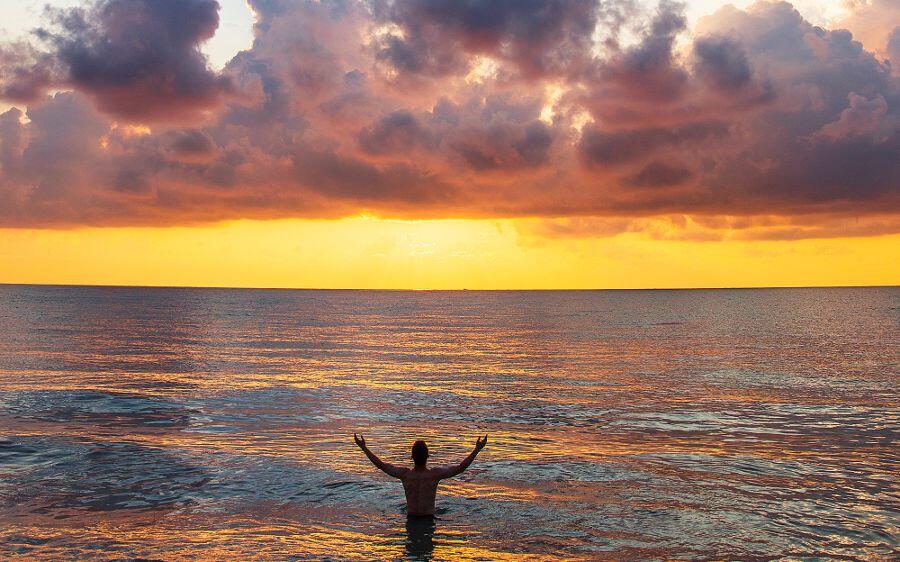 Ever heard these statements in your workplace?

“He wouldn’t be able to handle that.”
“She isn’t the right person.”
“He can’t take on that level of responsibility.”
“She’s doesn’t have the right personality to lead a team.”

These statements are usually assumptions and they form the beginning of a self fulfilling prophecy.

Then I say “I told you so”, to anybody who will listen. I was right – they weren’t good enough to do the job.

An Example of How a Self Fulfilling Prophecy Works

Kelly decides that Nick should lead a small project. Kelly is nervous, because she doesn’t think Nick is up to the job. But she doesn’t see too many other options. She can’t take it on herself as she’s too busy.

She assigns Nick the project and makes it clear that he is accountable for what happens. Nick seems keen enough to take the opportunity.

Kelly is still a little nervous, as she doesn’t see Nick as much of a go-getter. Each week she meets with Nick to get an update on how the project is going.

At the weekly meeting, Kelly asks a lot of questions.

Why haven’t you done this? Why didn’t you do that? Have you spoken to Bob yet? You need to be talking to Bob right now!

Because Kelly believes that Nick isn’t up to it, she focuses on the signs that things are going wrong.

She convinces herself that there is a problem and that she was right.

How You Behave Influences Other People’s Beliefs

Nick senses a problem. He can tell that Kelly is looking at every move he makes with the project. Not surprisingly, Nick starts to get stressed.

“I thought things were going OK, but I must be doing a terrible job if Kelly is watching me so closely!”

Before long, Nick’s performance begins to suffer, because he loses confidence. Nick starts to second-guess himself and takes longer to make decisions.

He doesn’t think that Kelly believes in him. Nick starts to take a back seat and lets Kelly run the show, because he thinks he’s doing a bad job.

After the project, Kelly is even more convinced that Nick isn’t any good. She believes this more than ever, making it very difficult to change. 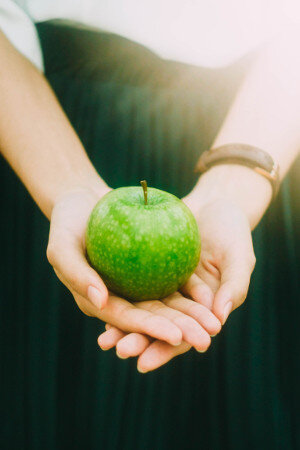 This isn’t magic. You can’t convince yourself into thinking that things are fine when they aren’t. Believing something doesn’t make it true.

A self fulfilling prophecy only happens because what you believe makes you treat the world differently. Then the world responds back to you in the same way.

If you start believing that your team member will be successful, you will treat them that way. You will demonstrate trust, and start to give them autonomy.

This trust may even be rewarded with greater motivation, because your team member doesn’t want to let you down.

There are far too many assumptions made in our workplaces. Assumptions like “she wouldn’t want to do this” or “he’s not good enough for that”.

Many leaders refuse to have a conversation with their team to understand their goals, desires and needs.

Instead, they expect their team members to come forward and tell them this information. Unfortunately, not all people are comfortable with their managers, so this may never happen!

Many leaders expect their team to step up instead asking them to. However, everybody is different. An introverted, quiet worker may be great for your next opportunity. But the chances are, they won’t run up to you and shout that in your face. It’s up to leaders to offer opportunity, rather than simply expecting the most confident people to grab it.

Tip: Self-fulfilling prophecy can make or break motivation in a team. If you are struggling to motivate your team, don’t go it alone – Thoughtful Leader can help. Check out the Motivating Your Team Audiobook, for tools and techniques to get the best out of your team members. Don’t settle for a lazy, disinterested team… try the audiobook today.

Start Using the Self Fulfilling Prophecy to Your Advantage 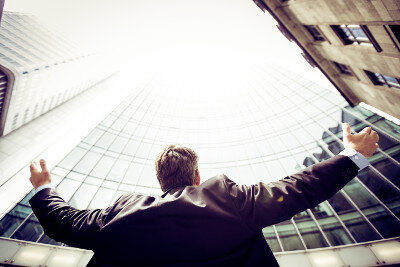 OK. It is *possible* that in the earlier example, Nick was actually not up to the job. Kelly may have been right.

But how can you know for sure?

The only way to know is to offer support and believe in the people around you. If you set up a positive environment, then you have the best chance.

Be careful not to sabotage yourself by letting your opinions about someone cloud your judgement. You need to challenge your opinions so that you can set the right conditions for somebody to succeed.

Giving somebody an opportunity is not enough. You need to set them up for success by supporting them. Showing your support will help to shape your behaviour and the perception of others around you. Before you know it, you’ll be using the self fulfilling prophecy in a positive way.

Wouldn’t you rather say “I told you so” about someone succeeding than being a failure? Give someone a chance, and they may just surprise you.

Have you see a self fulfilling prophecy in action? What happened? Let me know in the comments below!