5 Ways to Say No Without Getting Fired

By Ben Brearley BSc. BCM MBA DipProfCoaching|2021-07-09T11:08:24+08:00August 2020|Confidence|CLICK HERE TO GET YOUR FREE LEADERSHIP CONFIDENCE CHECKLIST
Share this post with other Thoughtful Leaders! 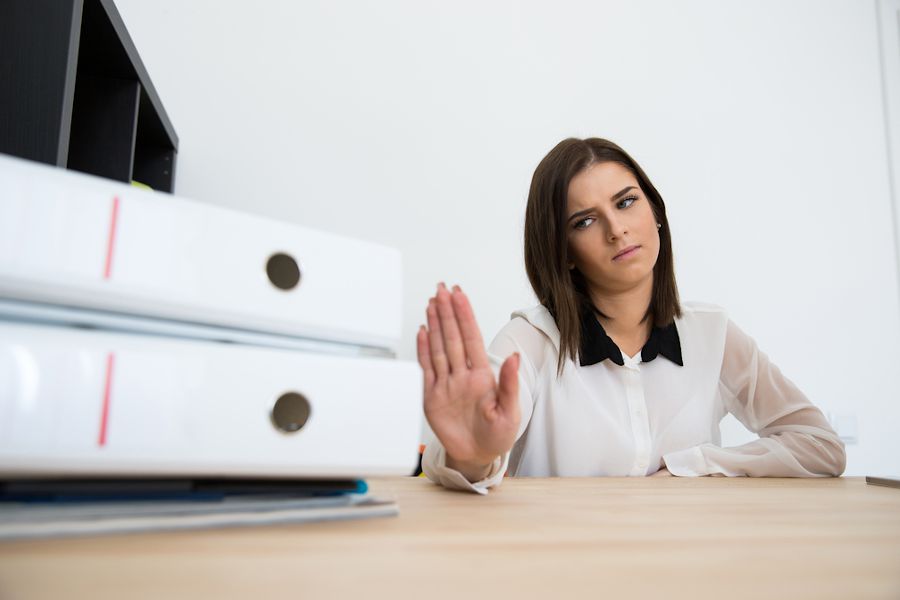 Being able to say No is a valuable skill in our workplaces, as leaders are often being asked to do too much.

We see leaders given less time, less money and fewer resources. But in many cases these leaders are expected to achieve the same (or better) results.

We need to start saying No to silly deadlines, unreasonable workloads and unrealistic expectations. This helps us to safeguard our wellbeing, set reasonable expectations and sets us up for success.

Why We Don’t Say No

Saying No can be quite uncomfortable. But that’s not the end of it. Anyone can put up with a little discomfort.

There are many reasons why leaders may feel compelled to say “Yes” instead of doing what they really feel – which is to say No. Here are some that you may be familiar with:

Have you ever experienced any of these? I know I have. Being able to say No is not easy.

Learn More:  Why Your Fear of Leaving Your Job Is Making You a Worse Leader.

The Consequences of Continuing to Say Yes

“Yes” feels easy, because it’s tough pushing back on the weight of somebody’s expectations. But before we take the easy option, let’s look at the problems with this approach.

Saying Yes all the time might feel good right now. But in the long run, you’re setting yourself up for failure.

Learn More: Thoughtful Leader Podcast: Is All Your Hard Work Helping or Hurting?

How to Say No the Right Way

We need to start saying No more often to unrealistic deadlines, unreasonable workloads and ridiculous expectations. We need to protect the wellbeing of ourselves and our teams, and we need to start pushing back on people who should know better.

So here, we look at some different ways to say No.

Try them out and see how they work for you. It might take a little trial and error to see what works best.

The Art of Saying No Without Saying No

You’ll notice that these methods don’t involve saying “No” directly.

Because when you just say No to somebody, you may seem unhelpful and selfish. You need to be able to say No without saying No.

“The supreme art of war is to subdue the enemy without fighting.”

Saying No directly can be confrontational. If you have a powerful or egotistical opponent, you could be in for a fierce battle (which you’ll probably lose), and that isn’t going to help anybody.

The other problem with a flat “No”, is that it doesn’t provide context. You should also make an effort to communicate the “Why” behind your refusal. 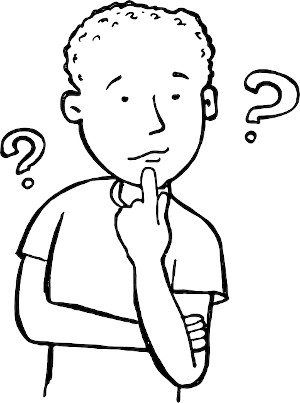 This approach is a good one when you can think of a better way to do something, that would be less difficult or time-consuming for you and your team.

You might suggest using a more automated process or producing a smaller deliverable.

Perhaps you could incorporate the work into something similar that is already being completed.

The point is, if you can come up with a better way to do the work that achieves a similar goal, then you should suggest it to reduce the unnecessary overhead. Try doing some research to see what other teams or companies are doing.

You might also try testing the idea with your stakeholders first. If they agree with your new approach, this can be good evidence to use when trying to convince people to try something new.

Another way to improve the effectiveness of this method is to make your proposed solution seem like it was the other person’s idea.

“I think <the way you did something> was really effective. Maybe we could try a similar approach.”

Everybody likes their own ideas. Use it to your advantage.

Essentially what you are doing here is confirming the priorities. You’re making it clear that you have several things happening, so you need to deliver some of them later.

This option is good when your manager may not have a clear idea of your entire workload. Sometimes in matrix organisations, work comes from different sources which your manager might not be aware of.

Don’t assume that people know exactly what you have on your plate. Make it clear for them, so they have a chance to adjust their thinking.

Learn More:  How to Set Clear Priorities For Your Team.

3. “Do you think <another team or person> could help us with this?”

If you can identify somebody to help you, it can be useful to get them involved. This provides you with more capacity to get any extra work done.

This is especially useful when you can identify someone with some spare time who is willing to help out first. There’s no need to be a hero – ask for help and share the load.

4. “I’m concerned about how my team is coping with the workload. Can we discuss some options to accommodate what you need?” 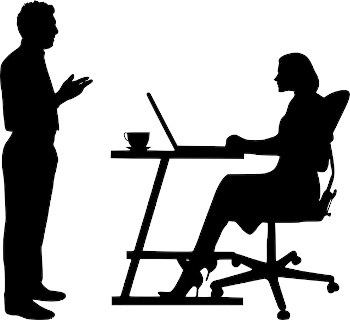 This approach is about raising your concerns and making them clear, usually to your boss. Many people keep taking on more and more without pushing back, because they are fearful of the consequences.

Sometimes it’s good to raise these concerns directly, so your manager can be part of the solution. If they aren’t open to change, then you know where they stand and the type of boss they are.

You might be able to propose additional resources, re-prioritising or delaying some of the work.

With the rising concerns for mental health in our workplaces, many leaders are becoming more receptive to approaches that preserve the wellbeing of their people.

Learn More:  Employee Wellbeing: A Hollow Promise or Do We Really Mean It?

5. “Based on the plan I’ve developed, we should be able to deliver this by <some time>”

Sometimes people will pile work onto you because they aren’t aware of what you’re dealing with already. Planning is a great way to demonstrate that there is a problem with too many activities occurring at once.

If you can show the extent of the issue, this sets the tone for a productive discussion about timeframes and priorities.

Without demonstrating the issue, people are more likely to dismiss your concerns, thinking you just aren’t up for the challenge. A plan can make the problem seem more real, and it becomes hard to ignore.

Before you know it, you’ll be discussing the options available based on your plan, and you may be able to set realistic deadlines for the work.

As you can see, saying No can be done in many different ways. Sometimes you may need to try several approaches and see what works for your situation.

All going well, you’ll be able to say No and come out with your reputation and your job intact on the other side.

Struggling to Say No? Try the Leadership Confidence Online Course.

I know what it’s like to lack confidence in a leadership role. You struggle to push back or say No and end up with far too much to do.

That’s exactly why I created the Leadership Confidence Online Course and Coaching Program to help leaders like you build their confidence and ability to negotiate and push back when they need to.

Feel more comfortable and self-assured in your leadership role – click the button to enrol today.

What are some other good ways of saying No? Let me know your stories in the comments below!