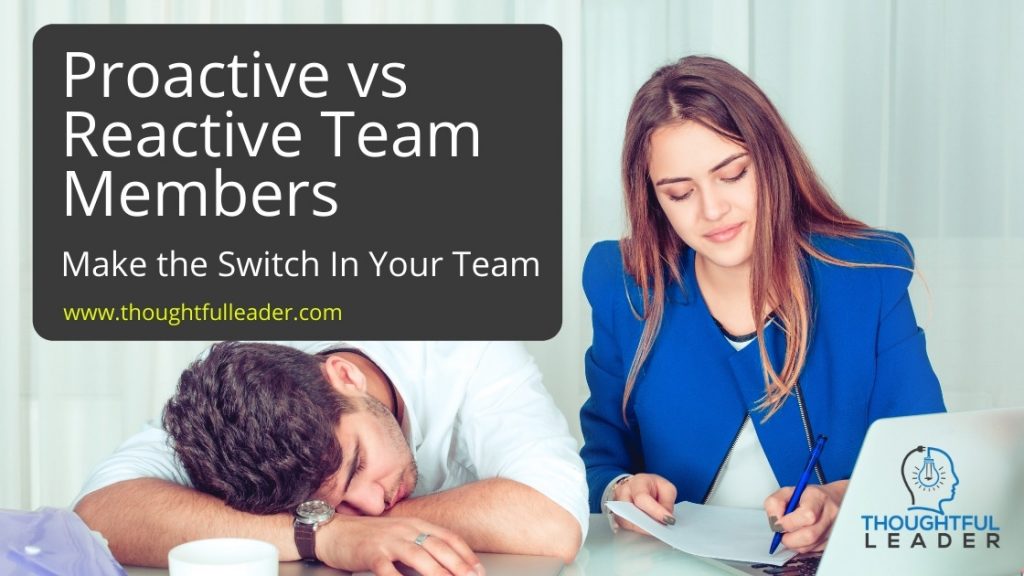 A common frustration many leaders feel is the lack of proactive action they see from their people. On the proactive vs reactive spectrum, they see mostly reactive behaviour where team members wait, before taking action.

Instead, these leaders would like their people to use their initiative to make decisions and act before being given explicit instructions.

Unfortunately, it’s not a simple as saying you want people to be more proactive. Instead, we need to be creating the right environment where people feel comfortable to step up.

Proactive vs Reactive: What’s the Difference?

Let’s start with highlighting some of the differences between being proactive and reactive.

Firstly, proactive people are more likely to take action without waiting to be asked. They are also more likely to plan for the future, rather than just respond to events that occur.

Importantly, proactive people will take more control over a situation to achieve a positive outcome, rather than let events unfold without influencing them.

Reactive people will do the opposite. They’ll wait for you to direct them before acting. They won’t plan. Instead, they’ll wait to see what happens, and then respond to it.

Reactive behaviour can be a big problem because it results in “fire fighting”. Instead of avoiding the fire altogether, reactive people drop whatever they are doing to try and put it out.

Proactive vs Reactive Behaviour and the Impact On Teams

We know some of the differences between proactive vs reactive behaviour. But what about the impact on our teams, and our leadership?

In my experience, there can be a few significant problems when leading a reactive team, when compared with a proactive one. Here are some of the main dangers to be aware of:

As you can see, a proactive team is likely to be more self-sufficient and easier to lead than a reactive one.

However, we can’t just tell people to be more proactive, and less reactive. Instead, we need to set up the right conditions so that people feel more comfortable showing their proactive side. 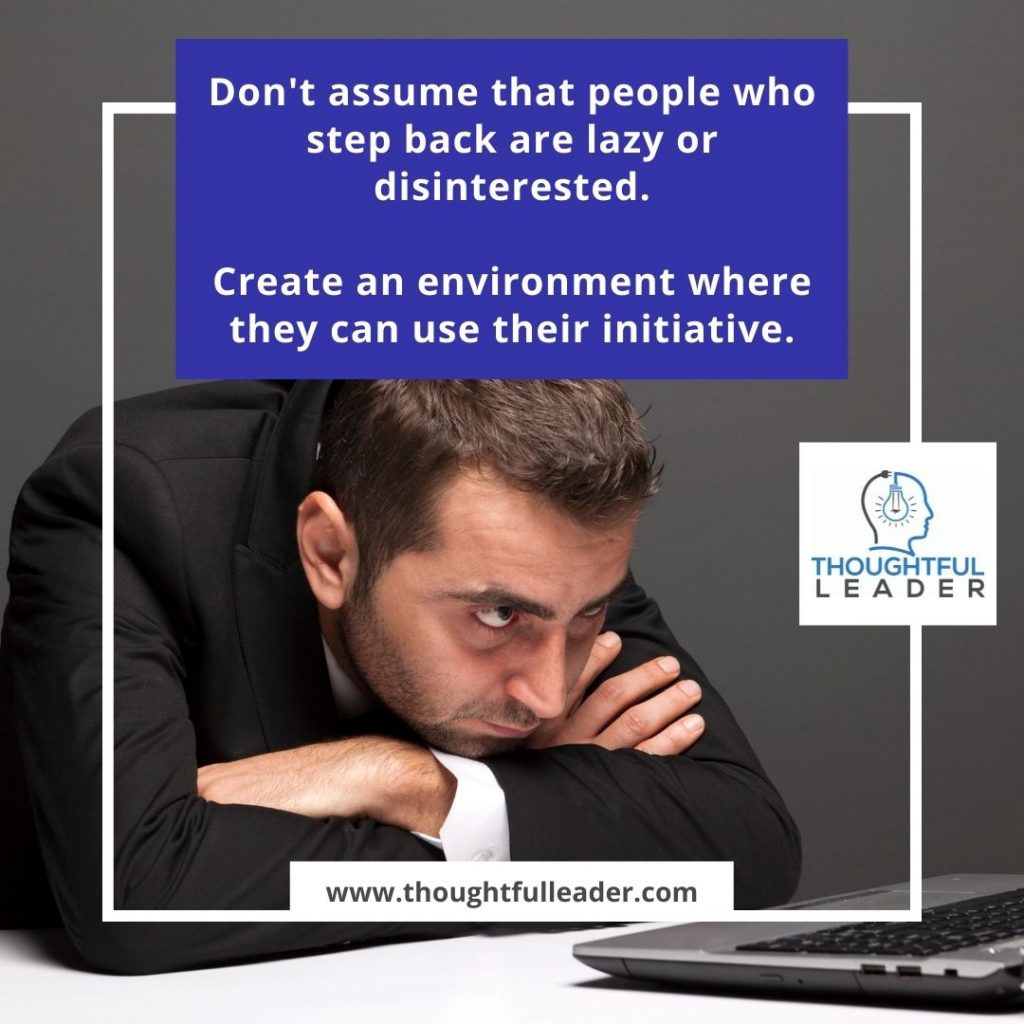 How to Encourage People to Be More Proactive

Here are some ideas to help your people move more to the left on the proactive vs reactive spectrum. Take a look, and see what works for your team.

Everyone is different, and some people have the potential to be proactive without showing it straight away. Sometimes these team members need a nudge in the right direction.

Here are a few reasons why this might be the case:

As you can see, there are a variety of factors which might mean that your people need to be given permission before they feel comfortable taking proactive action.

A good way to provide permission is to use examples and identify opportunities to be more proactive, demonstrating the desired behaviour you are after.

Over time, and with consistent reinforcement, people will hopefully become more confident to use their initiative.

Above all, don’t assume that reactive people are lazy or unmotivated. It might just mean you need to grant them the license to step up.

Learn More:  6 Steps to Deal With Behaviour Issues In Your Team.

2. Increase Proactivity By Communicating to Others

On a similar theme to providing permission, it can be useful to communicate the proactive “license to operate” with other people in your environment.

For example, if you want your people to be able to be more proactive, it can be useful to tell others around you what that means. This makes it less likely that other people will start to question your people if they take initiative and perhaps even step outside of their core role.

Without this step, some team members can feel daunted by others who question them.

“Who said you can do that? You need to ask your boss!”

Once again, you will need to do this less often as people around you become accustomed to the way your team operates.

Learn More:  How to Encourage Team Members to Take Accountability.

A very important step in helping your people move toward the proactive end of the proactive vs reactive spectrum is to ensure they have what they need to take action.

It’s hard to be proactive if you don’t have the right resources at your disposal. It’s also very difficult to be proactive when your boss is looking closely at everything you do.

Ensure that your people have the resources and freedom to be able to step out of the rigid boundaries of their role. Otherwise, you’ll find that they’ll feel powerless to achieve the results they want to.

As a result, they will sit back, rather than use their initiative and take proactive action.

Learn More:  Thoughtful Leader Podcast #66: How to Feel In Control Without Being a Controlling Boss.

It’s nice to want people to be more proactive, but it doesn’t work when people are scared to fail.

When people fear failure, they will wait for your direction to act. Then, people won’t see it as their fault if something bad happens.

If you’re worried about mistakes, you can try to introduce a process where people check in with you along the way. 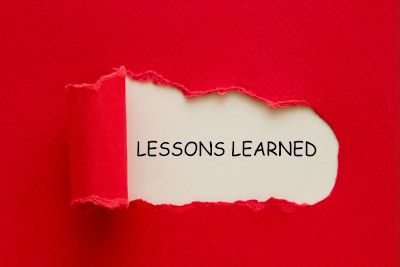 For example, one coaching client of mine felt frustrated at the lack of proactivity from her team.

They would check in with her at every turn, before making a decision, even though her team members were managers themselves.

To fix this, she told her managers to make a decision themselves, and then tell her afterwards what they’d decided to do. This meant they could be proactive and have autonomy, but she’d still be able to stay on top of what was happening.

If she thought they’d made a poor decision, she could then work with them to identify what might have worked better for next time.

An important part of the success of this strategy was that this leader didn’t get angry at her team for what they’d done. Instead, she framed everything as an opportunity for improvement.

One of the common themes I see in reactive workplaces is that people have too much on their Todo lists.

When you are already at full capacity it’s very difficult to be proactive. You have less time available to prepare, plan or take opportunities. You have the “blinders” on, focusing only on your core tasks. 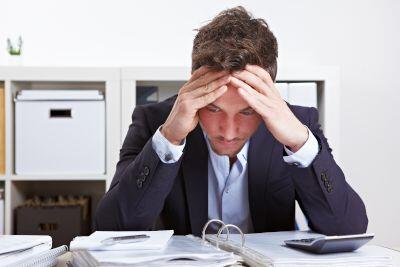 A fire-fighting reactive culture comes about because of lack of planning and team members who are already swamped with other tasks.

They have limited headspace to care about what’s happening around them, so instead, they put their heads down and stop paying attention.

Focusing only on important priorities is one key way to have your people being more proactive. In an ideal situation, I like to have my people working for about 80% of the time on core tasks.

For the remaining 20%, I encourage focusing on improvements or development opportunities. This includes planning or preparing for unexpected events that could disrupt the team.

Proactivity suffers when people have limited headspace to use their initiative. Instead, we see a rollercoaster ride where people have no choice but to react when something goes wrong.

The funny thing is, when something unexpected does happen, we see people dropping what they are doing to focus on fixing the problem. This means they are not working on other important work anyway.

Learn More:  Is Your Team Overwhelmed at Work? Here’s Why You Need to Work at 80%.

Proactive vs Reactive: Where Would You Rather Be?

It can take time to build a proactive team. However, it’s well worth the effort as your people will gain confidence and feel as if they can really make a difference.

Reactive behaviour is easy, because you simply stop thinking and take action when something bad happens. This really isn’t a great way to operate though, and you may see stress and frustration levels going through the roof.

What actions can you take to create an environment filled with more proactivity, and less reactivity?

Do you find your people more reactive than proactive? How have you tried to fix it? Let me and all the other thoughtful leaders know in the comments below!