Positive leadership alternatives to complaining about your team 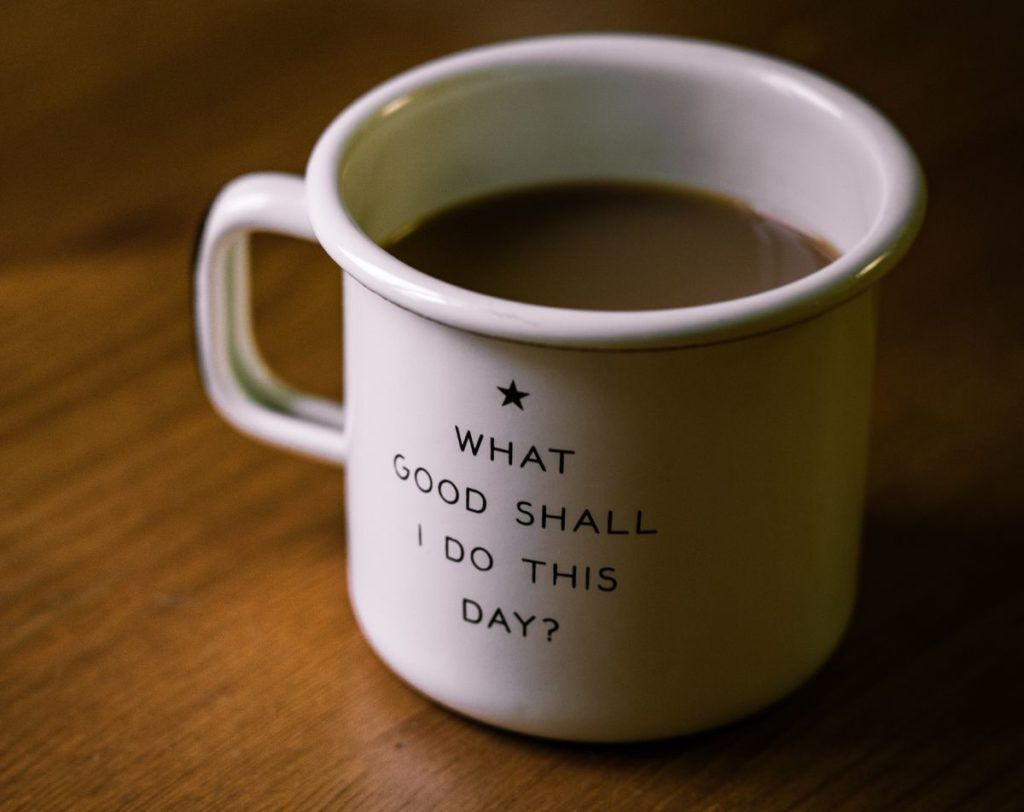 I walked into my regular cafe at the usual time, stood near the counter and waited to be served. It was busy, which was nothing new. I had been waiting for no more than ten seconds when the manager of the cafe asked me if I was being served.

My response was “No, not yet. I haven’t been waiting long.”

The manager look around at his staff who were busily working and rolled his eyes, “Better serve you or it will be Christmas already.”

What a strange reaction.

I hadn’t complained and I hadn’t been waiting long. I had no problem with the service I’d received so far.

The manager took my order, grimaced and gestured towards the ceiling where speakers were mounted, playing music that you might find in any other cafe. Then he said “Pretty loud isn’t it? we’re all going to go deaf in here.”

He rolled his eyes again and looked sideways at his team, who were mostly young females. I could see why they wanted the music on. Preparing food and making coffee could become pretty dreary, I imagine.

I had been in the cafe for about thirty seconds. In that time, the manager had subtly criticised his team twice regarding their service and their choice of music volume. He said this to me, a customer.

As I walked from the cafe, a thought crossed my mind.

If the manager didn’t like the service his team was providing, or the music that was playing, he has the authority to change these things. Instead of speaking to his team privately, he belittled them in front of a paying customer.

He may have thought he was bonding with me over the music and the service, but I didn’t care. All I saw in the end was a manager who wasn’t supporting his team.

If your team isn’t performing as you’d like, it’s your fault

Some leaders are still in the blame mindset. Rather than taking a positive leadership approach of trying to encourage, coach and support their teams, they resort to blame.

“If I show people that my team is bad, they’ll know it’s not my fault.”

When somebody criticises their team members in front of me, my first thought is “What are you doing about it?”

The sad part is, I see this all the time. I see it from executives, middle managers and team leaders.

When things aren’t going well, sometimes it is easy to fall into the trap of criticising your team. But ultimately, that isn’t going to fix anything.

If you’re in that trap, it’s time to take a more positive leadership approach.

Feeling negative? Do the opposite.

Your team made a mistake. Again.

They really are useless. Let’s get in a meeting room with a colleague and talk about how bad they are.

They made you look bad, again!

Let’s calm down. Can we take a more positive leadership approach?

Most of the time, when your team has a problem with a task, it’s because they can’t do it, or they won’t do it.

Positive leadership approaches when your team can’t do it

When your team can’t do something, you have a skill problem.

There are several approaches you can take.

Positive leadership approaches when your team won’t do it

When your team members won’t do something, you have a motivation problem.

Let’s look at what we can do to fix this.

If you lead a team and things aren’t working, it’s time to take action. Telling people how bad your team is won’t work. You need to put the wheels in motion to fix it. If you don’t have the direct authority to make change, take action and speak to somebody who does.

Now, I’m off to get my morning coffee.

Let’s see what the cafe manager does today.

Some coaching and mentoring, perhaps?