Passive leadership is a major problem for workplaces everywhere. Like it or not, team members look to leaders to provide direction, solve problems and make decisions. Sure, many employees are capable of doing these things for themselves, but they often lack one key ingredient: authority.

When they don’t have the authority to make the changes that are required, they rely on leaders to help. If they wait too long to see action, team members start to become disengaged and critical of leaders. This is the first step before seeing decreased motivation, helplessness and apathy appear in a team.

What Does Passive Leadership Mean?

When leaders don’t take action, I call this passive leadership. Passive leaders are either waiting for problems to sort themselves out, don’t know how to proceed or are too disengaged to really care about moving things along in their workplaces.

In some cases, passive leaders are also hamstrung by more senior people who make it difficult for them to make the changes needed in their areas. Even so, it’s important to try to take action, rather than sit idle waiting for problems to go away.

The first common example of passive leadership is failing to provide meaningful feedback to team members. They complete some work, but no effort is made to tell them how they went. 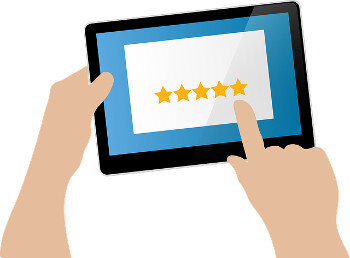 Was it good enough? Could it have been better? Where could they improve?

It does often take time to provide feedback that is both meaningful and constructive. Without it, your team members are flying blind and they might just make the same mistakes next time.

The worst outcome occurs when team members receive little or no feedback, and then find out during a performance discussion that their work wasn’t up to scratch.

It might be worth taking the time to provide some detailed, constructive feedback to someone today.

Failing to manage poor performance is a terrible leadership crime often seen in workplaces. Admittedly, it’s not easy. With the extensive Human Resources policies and fair work rules in many countries, it can be an arduous process. These rules exist to protect people in the workplace (often from bad leaders!), so we can never remove them completely. 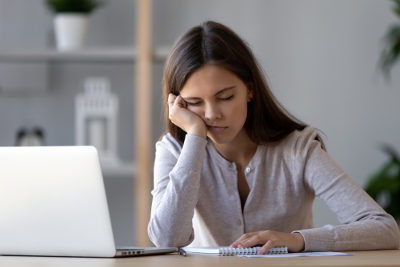 But I have seen situations where leaders are nervous and tentative in tackling poor performance, for fear of being accused of being “bullies”. Once bullying accusations are on the table, the process can become even more difficult!

Nevertheless, leaders can’t just sit passively and let poor performance slide. It has to be tackled early and by citing specific, concrete examples and then forming a plan of action to improve.

If you leave it too late, you’ve already set the expectation that poor performance is OK. Having the tough discussions early means you address the problem while it is still relatively small, rather than letting it snowball into a large issue.

Specific examples are the best way to handle poor performance. You can start by simply state what you’ve observed, listen to the potential reasons and then communicate what you’d like to have seen instead. That way, there is no guesswork required – everyone knows where they stand.

Once it is clear what you expect, you can develop a plan to get there, and hold people accountable if you see repeated issues.

Decision making is one of the key aspects of leadership. You need to have a certain level of authority to make key decisions, so this is up to the leaders.

In complex situations, decisions are difficult and in most cases you won’t be able to please everyone. However, failing to make decisions can keep people in limbo, waiting for an outcome that never arrives. 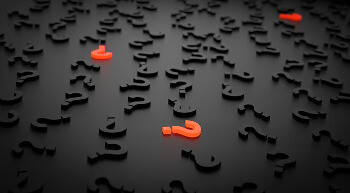 Without the clear direction provided by a decision, team members will simply keep doing what they are doing – even if this isn’t such a good idea. After all, if you don’t provide direction, you can’t expect them to do anything different.

Lack of a clear decision can be damaging to motivation, because team members may start to believe that you simply don’t know what to do. This loss of credibility will make leading your people even harder in the future.

If you’re in a situation where you’re facing a difficult decision, the starting point is to gather the information you need to make the call. When people see that you are taking steps to get to a decision, this can satisfy them in the short term because it shows progress.

Learn More:  How to Make Good Decisions in 4 Easy Steps.

The last important example of passive leadership occurs when leaders don’t attempt solve issues within their team. This example overlaps with some of the other examples like managing poor performance.

However, there are many other examples of team issues that need solving. Perhaps your team has poor processes which cause big errors and lots of rework. Maybe your team has a conflict with another team in your workplace causing ongoing friction, making for an unpleasant place to work.

Whatever the problem is, it’s important that people understand you’re taking action to make progress and improve the situation. Otherwise, we see a similar reaction from team members as when we don’t make a decision.

“He doesn’t know what to do” or “She doesn’t have the guts to do anything about it” or “They just don’t care about the problem” are some key phrases that may be heard echoing in the corridors.

Learn More:  4 ways to know you are solving the right team problems.

Active leadership is what our teams need and want from us. It might be as simple as tackling that problem you’ve been putting off, or having that hard conversation.

Starting today with a small step might just be what you need to gain momentum and gain the confidence of your team.

Resource: Need help having a difficult conversation to solve a problem in your team? Check out the Difficult Conversations eBook, to help you tackle the hard conversations sensitively and with confidence. Don’t avoid the difficult discussions… get the eBook today.

What other examples of passive leadership do you see in your workplace? Leave a comment below and let us know today!