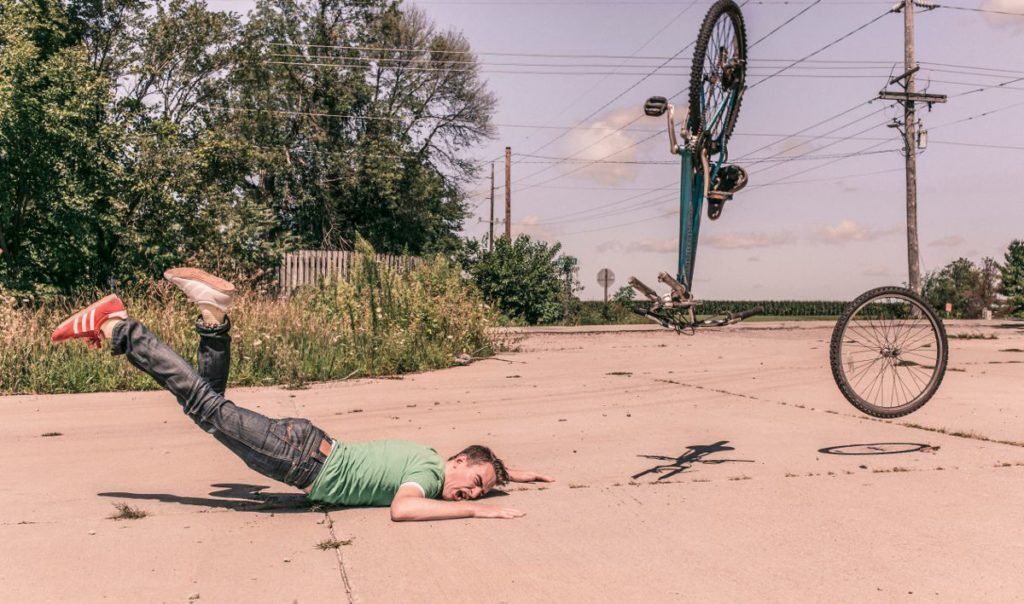 I can’t count the number of times I have observed poor work performance being ignored.

When it’s not happening in your team, it’s easy to point fingers and say that other people aren’t doing their job.

In the harsh light of reality, there are a number of reasons why poor work performance may be overlooked by leaders.

It’s never really justified, but it’s worth looking at some of the factors that contribute to overlooking poor performance. Leaders should use these factors to remain aware of the conditions that lead to poor work performance.

Even if you’re not ignoring poor performance, people may think you are

Early in my leadership career, one of my team members wasn’t performing well. It wasn’t because of a bad attitude or for lack of trying. It was simply because his skillset wasn’t a correct fit for the work we were doing.

Instead of taking drastic action, I tried to adjust his role so that he could contribute to the team in a meaningful way, doing different work. This was relatively successful. But what I found was that others perceived that I was trying to favour him, or that I wasn’t being strong enough.

Even though I was trying to give him a chance to succeed, this wasn’t the perception of some people around me.

Poor work performance can be tricky, because people outside your team may perceive things quite differently than how you see them. If people start to talk, you may find yourself taking a hit to your reputation.

It’s easy to be fearful of managing poor work performance.

You might find yourself questioning your own judgement. Am I right? Am I reading the situation wrongly? Will people accuse you of bullying if you do something?

If I start managing the poor performance, will it make things awkward in my team?

It’s a trade off. You’ve got to weigh up the long-term consequences of overlooking poor work performance and the discomfort that it brings.

Poor work performance can sometimes be overlooked when a strong relationship exists between the poor performer and the leader who could do something about it.

Most people would call this favouritism.

Certain team members become a protected species because they align themselves with leaders who are in a strong position. The leader may not even be the direct line manager of the protected person. However, they generally have a degree of influence which stops anyone from addressing the performance problem.

The risk for leaders that fall into this trap is that they damage their credibility.

Associating yourself with a person generally considered to be a poor performer is not a smart strategy.

Strong egos can cause leaders to do strange things in the workplace. Imagine, you hired someone and they turned out to be a less than stellar performer. What should you do?

If you get rid of them or start performance managing them, you are telling everybody you made a mistake. You shouldn’t have hired them.

To me, this shows integrity. Owning up to your mistakes and shortcomings is an important part of leadership. Nobody is perfect.

But when leaders start to ignore poor work performance simply because acknowledging it would make them look bad, there is a problem. Eventually, the situation will spin out of control, and that leader will look even worse.

This is what I call “It’s your problem, not mine.”

Many leaders run teams that serve other parts of their business. For example, a leader who runs a team of Project Managers probably doesn’t work with them directly. The team members work for other people, running their projects.

As a result, the poor work performance may not even be directly impacting the leader. It may be impacting other people within the workplace, however.

It can be easy for leaders to ignore situations like this, because to them, everything is fine. But once again, if you let poor work performance lie, you’re going to take a hit to your reputation. People will see you as someone who is letting it all happen.

5. Overlooking poor work performance because it will hopefully fix itself

Some leaders are living in an optimistic bubble. In the face of poor work performance, they hope that it will eventually go away.

They hope people will stop complaining about the annoying team member, the project will finish or maybe that person will leave the company.

When poor work performance is not addressed, the team member in question is actually not getting any feedback. The leader is allowing them to continue what they’re doing, without letting them know it isn’t good enough.

As such, the manager might be hoping the problem will go away. But if nobody manages the poor work performance, why does the team member have any incentive to change?

They don’t. And they won’t.

If you find yourself overlooking poor performance in your team, it’s worth thinking about the longer term consequences.

A damaged reputation, perceived poor judgement and being seen as a “weak” leader is what may hurt you in the end.

So if you come up against poor performance, it’s safest for you and your career if you try to do something about it.

Have you seen people overlooking poor work performance? Let me know in the comments below!