Are you a Micromanaging Boss? Here’s How to Break the Habit 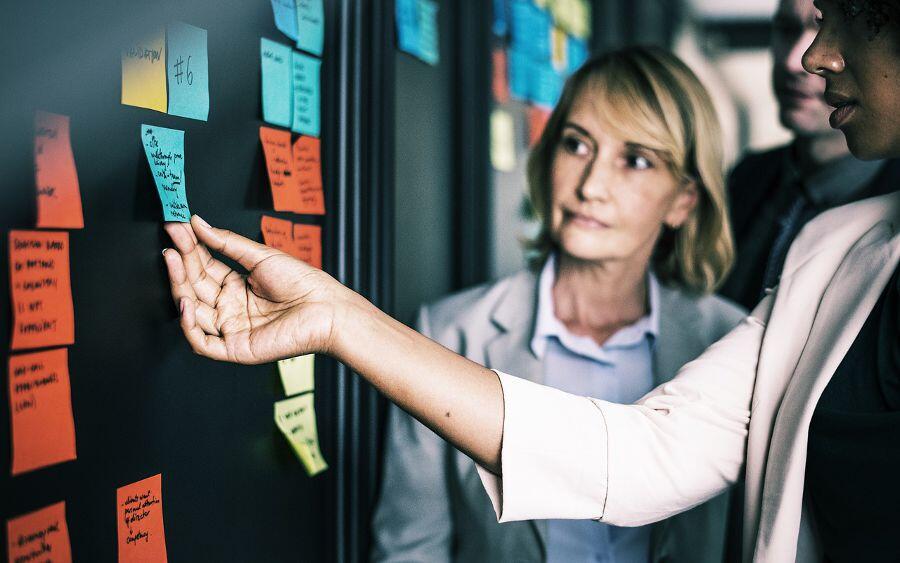 If you haven’t been micromanaged yourself, you’ve definitely heard war stories from somebody who has. If you find yourself controlling every action your team takes, you need to start letting go before you make your team very unhappy.

There are a number of good reasons why being a micromanaging boss will fail, every time. Here are just a few.

1. A Micromanaging Boss Takes Away Autonomy

Giving people autonomy is a great way to motivate people. When your team feels that they have control over the work that they do and how they do it, they feel that you trust them.

Micromanagement stops autonomy, because a micromanaging boss will closely monitor the actions of their team, to the point where people have no control over their own work. They simply follow instructions that you give to them.

When somebody has no autonomy, they start to feel useless because their talents and abilities aren’t being used effectively.

They aren’t able to make decisions for themselves, so they aren’t bringing anything of themselves to the role. In this situation, people will quickly lose motivation.

Related: Why Leaders Struggle to Provide Autonomy at Work.

Tip: For more ways to motivate your team, check out the Motivating Your Team Audiobook, for tools and techniques to get the best out of your team members. Don’t settle for a lazy, disinterested team… get the audiobook today.

2. A Micromanaging Boss Has No Free Time

Have you ever micromanaged anybody? I have actually. 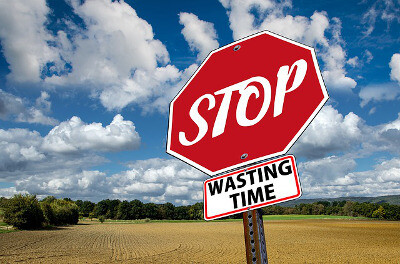 It is definitely not my preferred style of leading people, but on a few rare occasions, I had a lack of trust in certain team members. I felt that I needed to make sure they didn’t break anything.

Even though you are stopping somebody from going off course, you are actually spending a lot of time doing so. You are spending all your effort trying to manage a single person and spending no time with the people who you do trust. Isn’t this the opposite of the way it should be?

In this situation, what you really have is a performance issue that needs to be addressed. Micromanagement won’t fix the issue, it will simply control it for a little while. Eventually, when you don’t have the time to micromanage, there will be another problem.

In other words, micromanagement is not a sustainable approach when you are leading teams.

You may think you are reducing your risk by micromanaging someone, but actually you are increasing your risk by focusing too much on a single person and not being available to support the rest of your team.

Related: Can’t Trust Your Team? Why it Really Matters.

How to Stop Your Micromanagement Tendencies

Being able to stop micromanaging your team is difficult, because you’ve probably built up a habit by now. You need to learn to let go, so you can be a smarter, more effective leader.

1. Stop Being a Micromanaging Boss By Finding the Reason For Your Behaviour 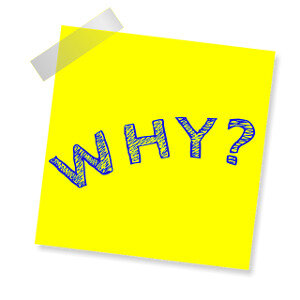 One of the first things you should do is work out why you feel the need to be a micromanaging boss. The cause is often that you don’t trust members of your team. After all, if you trusted them, why would you need to keep track of everything?

Where is the trust issue coming from? Is it because someone made a mistake that had bad consequences? Is it because a piece of work was submitted that had lots of errors?

Now that you’ve pinpointed the event or events that started the micromanagement, go deeper and find the root cause.

Why did this occur? Do you have the wrong people in your team for the work you do? The wrong skills or experience, perhaps? Does your team need some training so they understand how to do their work better? Or do you need to reduce your standards slightly?

2. Stop Being a Micromanaging Boss By Taking Off the Training Wheels

Perhaps you had a new recruit in the last few months, so you monitored him closely to make sure he knew what to do. Six months in and you’re still doing it. Why?

It might be time to release your control of the situation and simply let them get on with their work. Monitor it at regular checkpoints, but between those checkpoints, just let them go.

They know what to do now, so show some trust and you might likely be rewarded. 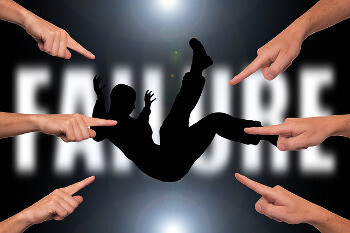 Perhaps you started micromanaging because your team member is performing badly. On the one hand, you have prevented issues occurring by watching their work more closely.

On the other hand, you are now spending all your time on the problem, instead of focusing your efforts elsewhere.

If you don’t solve it, this situation can go on forever. You aren’t letting the poor performer fail anymore – you are simply propping them up.

If you aren’t going to fire them, you’re going to have to continue your close monitoring of the situation, leaving you no time for anything else.

Sometimes, it might be best to let them fail. Let go. If something bad happens, this is a performance issue that you can manage in the normal ways. You might find an opportunity to provide some coaching in order for your team member to improve.

Micromanagement is horrible if you’re on the receiving end and a huge time-waster and trust killer if you are a leader. Ultimately, you need to stop being a micromanaging boss if you are going to lead a productive team.

Spending all your days controlling someone takes time away from coaching, mentoring and leading – which is what you’re meant to be doing.

Have you ever felt the need to micromanage someone? What was the reason? Leave a comment below with your story.