Why You Need to Start Managing Poor Performance Today 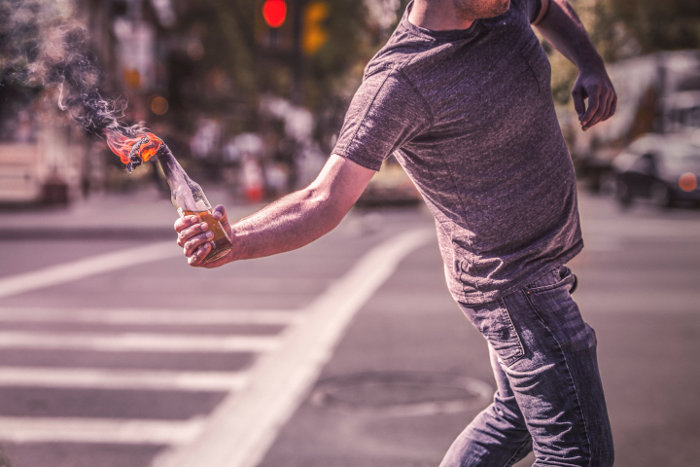 I’ve seen and led a lot of poor performers during my career. There are all sorts. People who are unmotivated or lazy. Some who only work when you’re looking at them closely. And others who lie to try to make others think that they’re actually doing a good job.

Why do people perform poorly?

Poor performance is not all about a person’s skills or how smart they are. Team culture has a whole lot to do with poor performance. Working within a dysfunctional team can have people constantly wishing they were somewhere else. Leaders who aren’t managing poor performance also have an effect on the other members of the team, who wish they would do something about it.

Managers who don’t start managing poor performance will eventually damage their reputation as team members wonder how a poor performer keeps getting away with it.

How poor performers get away with it

Most poor performers in the workplace get away with it for a number of reasons. You can fix all of them.

“That’s just how it works around here”

“That’s the nature of this industry”

I’ve heard these statements before and they can be damaging. They are an acceptance of a team culture which is not working. But because it’s “normal”, everyone just gets on with their day.

In projects, people are grouped into teams, but the manager of each person doesn’t necessarily work in the same team. You might have a Project Lead who is accountable for managing the day to day work, but people within that project team may be directly line-managed by somebody else altogether.

What results is a mess of responsibilities, where the project lead needs to convince others that poor performance is happening, before anything can be done about it.

When somebody isn’t performing, it isn’t fun. Having that conversation is awkward and deciding how to do it correctly can also be difficult.

You should approach the person directly to address your concerns, followed by their line manager, and then a step above that if you get no result. But this will always depend on the dynamics of your workplace.

The thing that stops many people from raising performance issues is the uncomfortable nature of the conversation. Will you be seen as “rocking the boat” by raising concerns? Will people think of you negatively for attacking somebody’s credibility? Is it just easier if you just stay silent, to avoid the hassle? Will you be accused of bullying?

Why you should start managing poor performance now

There are good reasons why you need to start managing poor performance, even when you feel it will create conflict.

1. People watch the poor behaviour and see it go unpunished

People start to lose respect for the leadership who aren’t managing poor performance. As a leader, it’s your responsibility to solve it, otherwise it might just be your fault.

2. The work starts to suffer

Clearly, when somebody is performing poorly, the quality of the work suffers. Whether it be work just not getting done, or that the team is just working badly.

3. You will damage your own credibility

Do you really want to work where poor performers go unpunished? Are you going to sit by and let this happen? If you are unable to raise the performance issue then ultimately, you are performing poorly yourself, by letting everybody down.

If this keeps happening, your reputation and credibility will suffer.

Poor performers are damaging for teams and workplaces, making life more stressful for everyone. It saps motivation, reduces enthusiasm and creates unhappy people.

Do you really want that happening on your watch? I don’t think so. That’s why you need to start managing poor performance today.