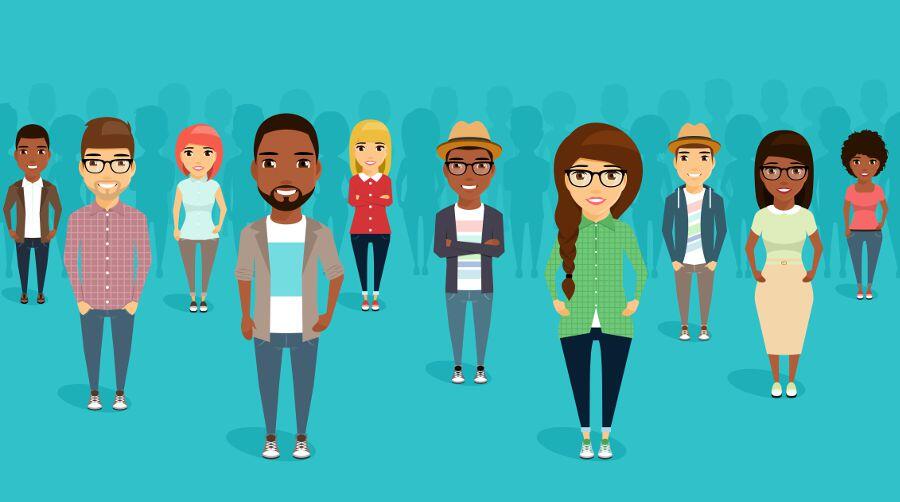 To simplify the topic of leading people, I like to break it down to four key leadership components, including Setting Direction, Resolving Issues, Overseeing Activity and Providing Support.

At a high-level, I feel that those four aspects pretty much cover it. It gets tricky when you start to factor in that you are actually leading a group of human beings.

Leading People Is Simple, But People Are Complex

When you put a bunch of people into a workplace, things get complicated.

People have different agendas. Some people just want to work until five o’clock and go home. Others will work all night to climb the career ladder.

Some people don’t like the temperature of the air conditioning in your workplace. Others feel annoyed because you didn’t include them in the fancy new project that is starting next week.

You get the picture. The people are where it gets complicated, but it’s also where the fun happens! Working together to accomplish something significant can be a great feeling.

Learn More:  21 types of employees and how to lead them.

When leading teams and projects over my career, I’ve noticed a few common factors. Sure, people are different, but they are also similar in many respects.

If you keep these considerations in mind, you won’t go too far wrong when you’re leading people. Some seem obvious, but you’d be amazed at how often they are overlooked when leading teams in our workplaces.

Surprises in the workplace are hardly ever fun. Sure, sometimes you might have a surprise morning tea or a surprise guest who pops in to brighten people’s day. 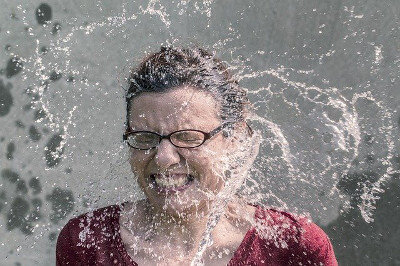 But most of the time, surprises aren’t fun in the workplace. It often means last-minute work dumped on people, changing priorities without any notice, or changes to the workplace environment without letting anyone know first.

“Hey everyone. You’re all moving into the basement because we’ve run out of room.”

Most people will respond well to changing workplace conditions when they are given enough notice, and when they are involved in discussions beforehand, given an opportunity to provide their input.

You can reduce the impact of surprises by communicating and asking for input early, giving people notice of changes and openly acknowledging the impact of last minute changes on your team.

It also helps to consider upcoming changes and think about the potential impacts to your people. Failing to communicate because you “Didn’t think people would mind” is not a good look.

You may not have good news to communicate, but doing it early is usually better than at the last minute.

Most people want to be treated fairly in the workplace. They want to be given a “fair go”, as we might say in Australia. 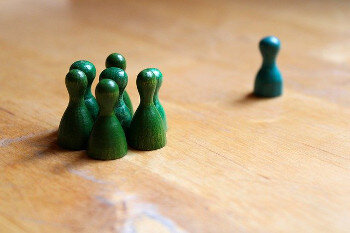 This means they want a chance to contribute, take on new opportunities, be fairly paid and have access to the same rewards and benefits in the workplace as everyone else.

So what does this mean?

It means that as leaders, we need to be on the look out for situations that may make our team members feel as if they were treated unfairly.

Of course, the world is not fair. Not everyone can get a pay rise. You can’t promote everybody. So it’s important to be able to either run a fair process, or to be able to reasonably justify the decisions you make.

You’re the boss, so you can make decisions that aren’t fair. You may just get away with it.

However, what you can’t do is expect that your people will be happy afterwards. And this brings consequences with it – such as low motivation, team conflict and higher turnover.

3. You Can’t Make Everybody Happy

The saying from poet John Lydgate is true:

It’s worth keeping this in mind when you’re leading people. People want fair treatment, but that doesn’t mean you need to pander to them, giving them all the same treatment. 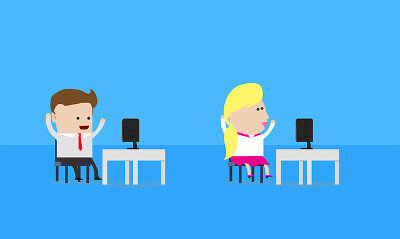 Trying to make everybody happy all the time is a good way to make nobody happy.

I once worked in a company where management decided that one of the teams needed a team leader position.

Instead of promoting somebody from within the team, management instead decided to promote nobody, because they didn’t want to upset anyone in the team.

Guess what happened? Nobody was happy, because no one got the leadership role and everything stayed as it was!

When leading people, it’s always worth remembering the constraint that you cannot make everybody happy. Trying to do so will only lead you down a path of “people-pleasing” which will end in dissatisfaction.

Learn More:  Want to Be a Good Leader? Stop Trying to Please Everyone.

4. Avoiding People Problems Does Not Make Them Disappear

When you have problems with people in your team, it can be uncomfortable. You might need to have some difficult conversations. Sometimes, you’ll feel like avoiding the problem.

eBook: Do you struggle having the difficult conversations in your workplace? The Difficult Conversations eBook can help you, with techniques and checklists that will improve the way you tackle the tough discussions. Try it now.

Avoiding problems is a recipe for disaster. I have never seen it work, ever.

You might say to me “What if the problem person resigns so I don’t need to do anything?”

Well, I can tell you that I’ve seen this before. While it does stop the immediate issue, it does nothing for your leadership credibility, because people know you never tried to tackle the problem.

In almost all cases, ignoring your people problems sees them grow larger, like an ever-growing snowball racing down a hill.

People problems often multiply when not addressed, for several reasons:

It might be uncomfortable, but tackling the people problems early is the only way to go. These problems can be time-consuming and frustrating, but letting them continue will not help.

I like to keep these four considerations in mind when leading my teams. Some might say they’re common sense, but as we know “Common sense isn’t that common”.

Keep these in mind for your teams and you’ll avoid many of the leadership pitfalls that many people fall right into!

What are some other considerations that you keep in mind when you’re leading people? Leave a comment and let us know below – the community of Thoughtful Leaders thanks you in advance for sharing your wisdom!