The Unintended Consequences of Leading By Fear 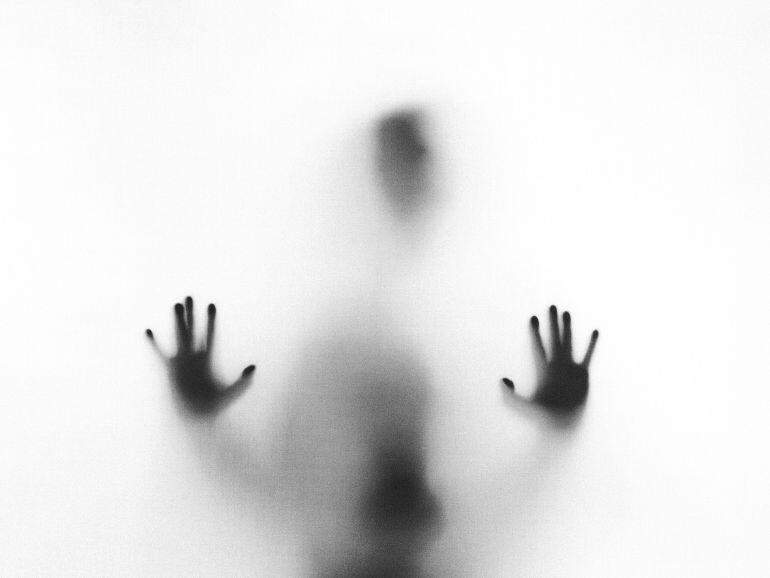 Leading by fear still seems to common in our workplaces. I have seen it often throughout my career. Many companies still show a culture of fear, even at a time where society is becoming more progressive and entrepreneurial.

That is, when there were lots of lions around. In a work environment, there are no lions. Only people.

What Are Fearful Team Members Scared Of?

A fearful team member is likely to be scared of:

Even if you don’t consider yourself to be a scary leader, you may be causing fear in your team just because of your position of authority.

Be careful to monitor how your team behaves. Are you the source of their fear?

Leading By Fear Can Work, So Why Does It Matter?

Fear is a powerful motivator, there is no doubt about that. However, leading by fear has a number of consequences that I’ve noticed during my career.

Let’s take a look at some of them. Teamwork thrives when people are “in it together” and trying to accomplish a common goal. Unfortunately, when you have a fearful team member, they have a stronger, individual goal – to avoid the source of their fear.

This fear-based goal will win. Instead of collaborating with others, a fearful team member will likely steamroll people, or go around them, to accomplish their goal faster.

Collaboration takes time, which a fearful person doesn’t feel they have.

To learn more about improving collaboration, read this post: How Leaders Can Improve Collaboration in the Workplace.

So what happens when you have not just one scared person, but a whole team? Sometimes, they form a collective that works to get things done at all costs.

Collectively motivated by fear, they will join forces to do their work, at the expense of the productivity of other teams. Workplace gangs will:

Interestingly, many workplace gangs will justify themselves by saying they are simply supporting their strong leader to accomplish their goals.

In reality, most of the time, it’s a group of people with a shared motivation – fear.

3. Leading By Fear Stops People From Speaking Up 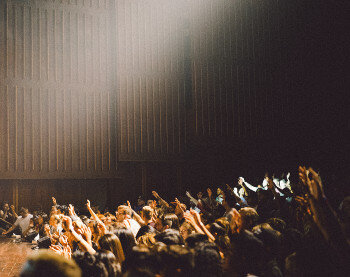 When you lead by fear, people stop offering their opinions. Instead, scary leaders are stuck in a vacuum where they receive very little feedback.

Fearful team members don’t see the point in speaking up, as they are fearful of being criticised for their ideas. I’ve observed meetings where a whole team stays silent, without offering any feedback to the leader. Then, when the meeting is over, all you hear is how much they disagree with the leader’s approach.

The real problem with this is that a fearful team may do things they know are going to fail, because they are so scared to say anything.

They can see the pending disaster, but they’ll just keep going. This does not lead to positive results.

Read more about why you need your team to speak up here: Why Your Team Won’t Speak Up (and Why You *Really* Need Them To).

Perhaps the most damaging consequence of fear based leadership is that it destroys the confidence of a team. When somebody is constantly belittled, criticised and discredited, sometimes their fear makes them begin to believe it’s true.

I’ve seen very experienced and competent people lose their confidence after prolonged bullying by fear-based leaders. Once they’ve lost their confidence, the other problems begin. They stop speaking up, they stop collaborating. Basically, they turn into the type of team member that they never wanted to be.

Leading by fear is a dangerous game to play. At first, it might seem like it gets results. But watch out for the negative consequences that may be lying just below the surface.

Resource: If you need support to strengthen your leadership skills so that you don’t need to rely on fear, I can help. Simply click here to learn more about Thoughtful Leader Coaching Services.

When have you seen fear in your workplace? What were the consequences? Let me know in the comments below!

I coach thoughtful leaders to help them manage the often tricky balancing act of leadership and lead with confidence.