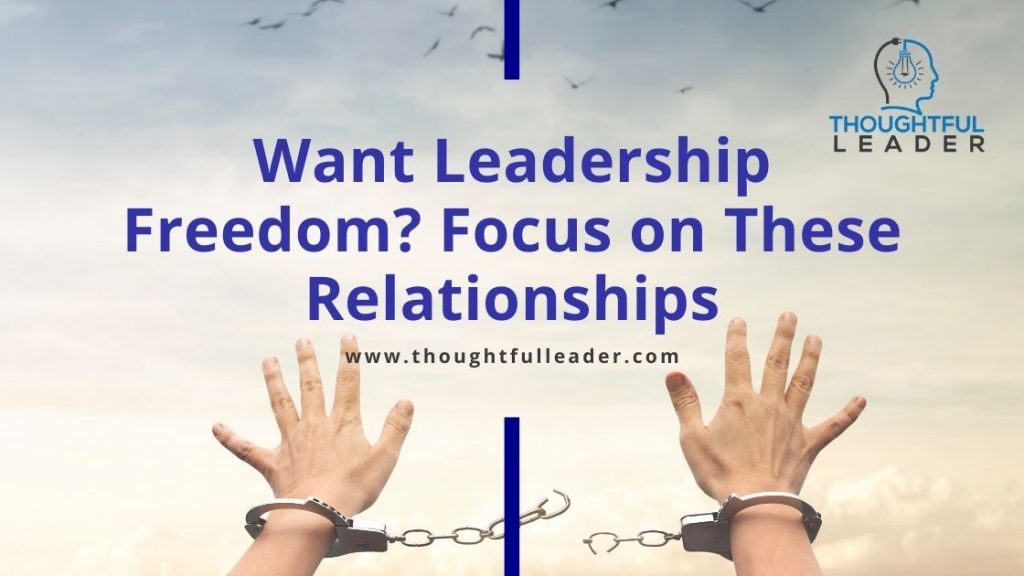 Are you craving leadership freedom? That is, the ability to control your own destiny at work, without being micromanaged, worrying about what you say or needing to run every decision past someone else?

A common challenge for leaders arises when they aren’t given the space to be effective. They feel constrained, unable to say what they really think, or make the decisions they need to.

This is, of course, highly stressful and demotivating for leaders. Hired to play a leadership role, they instead become ineffective and start “thinking small” because they lose the faith that they can make a difference.

In this post, I’m going to look at some ways to get back your leadership freedom, so you can lead the way you need to.

If you’re in a situation where you feel you have little leadership freedom, you’re not alone. Unfortunately, we can’t just do whatever we want, even in a leadership role.

People often go into leadership with grand plans of making a difference, and sometimes find that the reality is much different.

Where Leaders Lose Their Leadership Freedom

There are a two main areas where I see leaders losing their leadership freedom in the workplace.

Many leaders lose the freedom to make decisions about their team. This includes the structure of the team, the way the team works, or the people in it.

Leaders may also feel as if they lose the freedom to speak their mind, and to offer their opinion. Either they feel like their contribution is not valued, or they fear the consequences of saying what needs to be said. 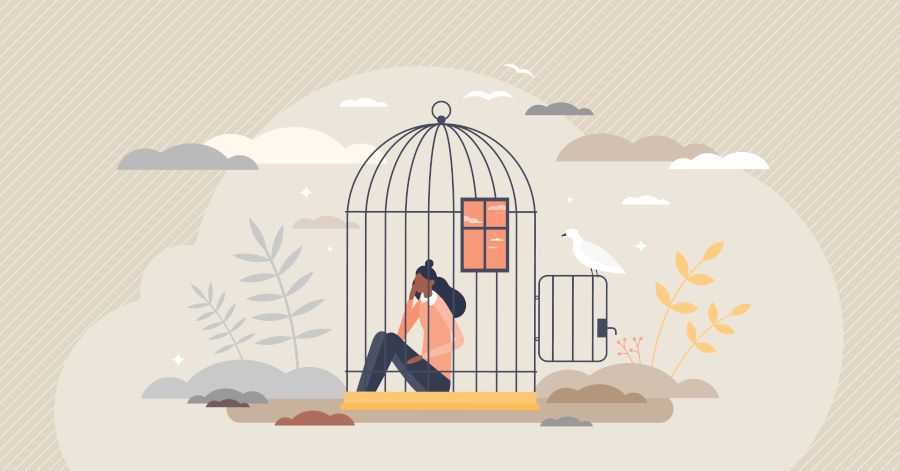 The world has rules and norms, but it’s the people who create the rules and enforce them.

That’s why when trying to create leadership freedom, we need to focus on the relationships around us.

No Leadership Freedom? Here’s What It’s Doing to You.

In my experience, the problem with feeling like you have no freedom or autonomy is mainly that it crushes the spirit.

Instead of bringing your best self to work, you’ll start to shut down. You will become:

The outcome of these three negative leadership traits can be a lack of confidence, and a damaged reputation.

Rather than forging a path, making change and leading from the front, you’ll become a passive leader. Your reputation will suffer as people will see you as being ineffective – just a simple order taker.

Relationships Will Help You Reclaim Your Leadership Freedom

Once we fall into a passive, helpless mindset, it’s hard to lead effectively. So we need to take steps to increase our autonomy and sense of freedom. 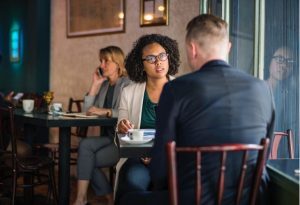 The objective here is not to be able to do whatever we want, whenever we want. This is pretty unlikely in most work environments.

The goal is to feel as if we have the freedom to make decisions about our team, and to say what needs to be said.

This means we need to feel free to do what needs to be done, without fear of the consequences. This is where many leaders struggle. They fear taking action, so instead, they become passive.

Now, let’s look at some key relationships you need to foster, to win back some of that sweet leadership freedom.

1. Build a Better Relationship With Your Manager

Number 1 on the list is clear. It’s your boss.

Many a leader has been constrained by a manager who won’t trust them to make decisions about their team.

The key word in that last sentence is trust. Trust is critical. But what kind of trust are we talking about here?

How Your Boss Needs to Trust You

Well, it’s important that your boss is able to trust that you:

You might look at some of these and think that if you’ve got a good boss, they won’t apply to your situation. While that might be true, even the best leaders have a degree of self-interest.

Like everyone in life, there is a certain degree of “What’s in it for me?” that everyone seeks.

If you aren’t able to gain the trust of your own manager, you’ll experience very little freedom. They’ll second-guess your decisions, look closely at your actions and review every deliverable under a microscope. 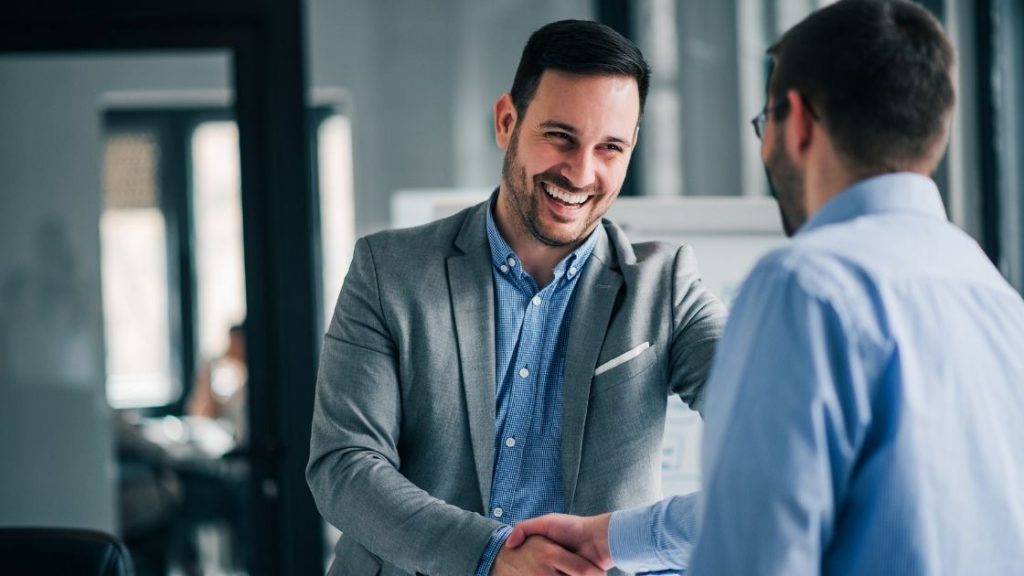 How to Cultivate a Better Relationship With Your Boss

Given that your boss is one of your major stakeholders in your quest for leadership freedom, it’s important to spend some time nurturing the relationship.

It all starts with understanding what they want.

What drives them? What do they value? Do they have aspirations?

When you understand what they want, you can devise a strategy to try to provide it for them, or at least deliver results that contribute to their overall direction.

Next, work out what they don’t want.

What do they hate? What triggers them? Do they avoid things you could help with? What are their pain points?

When you understand what they don’t want, you can stop giving it to them, or you can try to take away their pain.

And lastly, communicate frequently. Sometimes if we’re annoyed at a lack of leadership freedom, we’ll have a tendency to avoid the source of our frustration (often our boss).

The issue here is that when you aren’t in touch with your boss for long periods, they may start to wonder what you’re up to.

When you’re trying to build trust, set up consistent, frequent touch points so your manager can be comfortable they are on top of the situation.

Have a Conversation About the Impact

If you’re struggling to build trust and find that your manager just isn’t getting the message, it might be time to have a specific conversation about the issue.

This may be uncomfortable, but sometimes issues need to be addressed directly to clarify the situation. Your big leadership freedom frustration may not be as clear to your boss as it is to you.

One way to tackle this conversation is to explain the impact that the lack of freedom is having on you and your team. If you can identify key issues that are actually going to hurt your boss in the long run, they may think twice about how they deal with you.

Stop Trying to Be Smarter Than Your Manager

When confronted with a bad manager who is cramping your style, it can be extremely tempting to try to show them just how much better you are at leadership.

I know, I’ve been there.

Once, I worked for a terrible manager, and I couldn’t stop myself from trying to “win”. I would demonstrate that I was more capable, smarter and had more credibility.

Did this help? Not even a little bit.

In fact, it made the whole thing much worse. 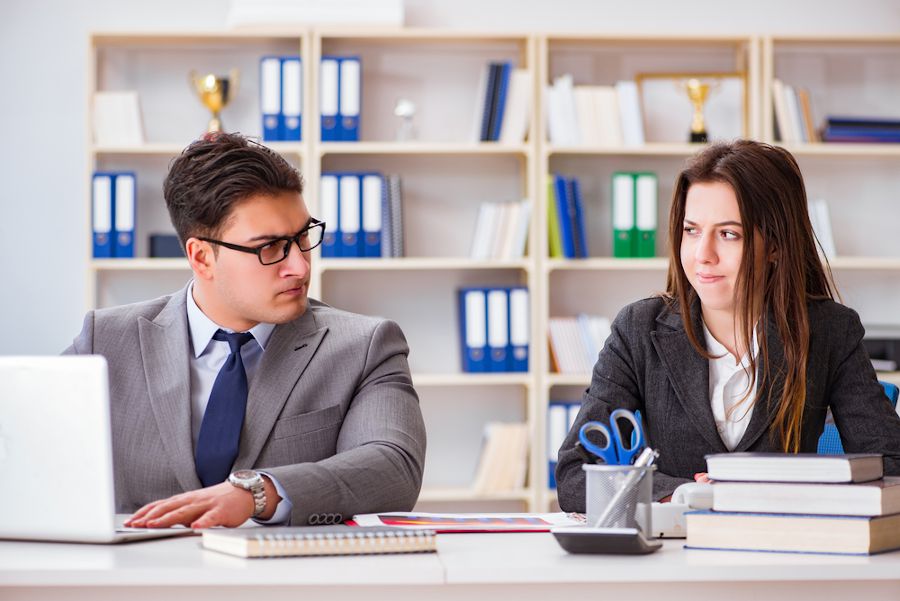 Bad managers are often insecure about their own abilities. So when you poke at those insecurities, bad things will happen. And given that you have less authority than your boss, they’ll most likely make your life miserable.

Resist the temptation to show that you’re better and smarter than your boss.

Instead, take away their pain. Drop the attitude. Be helpful.

Hopefully they will relax, and give you more room to move. More leadership freedom to do what you need to do.

Your network is one of your greatest assets.

Having a strong personal and professional network will help you to find new and better work opportunities and keep you connected within your industry. But it’s not just outside – your network also includes trusted colleagues within your organisation who can support you.

Why is this important?

Because when you have a strong network, people will look out for you.

I’ve found this to be an extremely important factor in feeling freedom at work.

When a leader feels as if they are going it alone, when they have no options or support, this is often the time when they feel the most vulnerable.

A vulnerable leader will become passive. They’ll withhold their opinion, they’ll stop pushing back or saying “No” and they’ll try to avoid becoming a target, for fear of the repercussions.

On the other hand, when you have a strong network, you have options. You’ll be more connected to potential opportunities to take your skills elsewhere, or to find allies that can help you influence your situation.

You will feel greater freedom to do the right thing, even when there may be consequences.

Learn More:  Thoughtful Leader Podcast #43: Is a Fear of Leaving Your Job Making You a Worse Leader?

3. For Greater Leadership Freedom, Align With Your Family 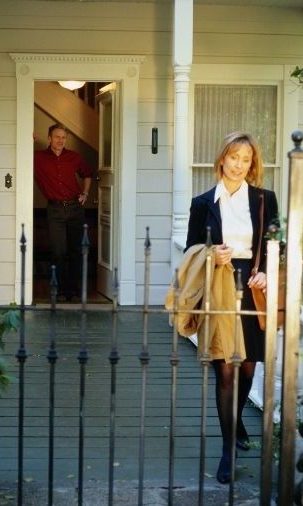 Your life outside of the workplace can have a significant bearing on how you behave at work.

If you live an extravagant lifestyle and require a huge income to support it, then your options are limited. You might just need to stay at your very high-paying job, no matter how bad it gets.

Your home life has a big part to play in this. If you have a family, they will have expectations about your ability to provide for them and contribute to the household.

I’ve met many leaders who lament that they can’t leave the job they hate, because “we need the money”.

Taking time to align your expectations with the people who need you at home is an important step to feeling leadership freedom.

Otherwise, you may feel “boxed in” by a high-paying role, that you can’t leave.

Toxic workplaces thrive when people feel forced to remain, even though they don’t want to be there.

Leadership freedom is critical for you to feel you can take the right actions, and say what needs to be said.

Without freedom, you run the risk of being a puppet, with other people pulling your strings.

What can you do to achieve greater leadership freedom?

Under what conditions did you feel the most leadership freedom? Share them with me and all the other thoughtful leaders!