How to Lead People Who Don’t Want Your Leadership 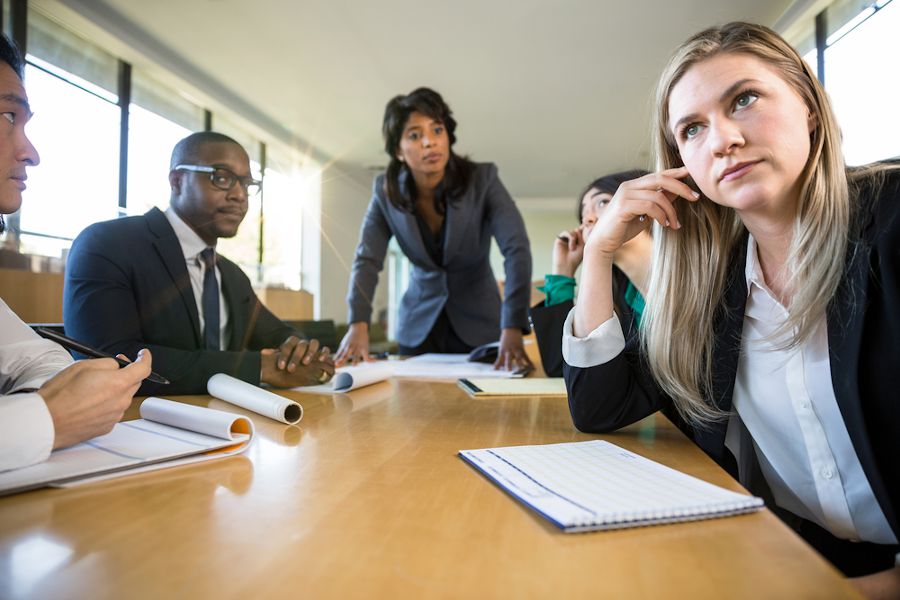 At some point, you’re probably going to need to lead people who don’t really want you to. I know what this feels like, and it sure can be awkward.

There are many reasons why people may resist your leadership. In this post, we’ll look at some of the possible reasons, and more importantly, some things you can try to lead people who don’t want your leadership.

Why Don’t People Want Your Leadership?

When you get the feeling that people don’t want you to lead them, it can be confronting. You probably have the best of intentions and want to achieve a good outcome, but they don’t seem to want to get on board.

I’ve dealt with this situation quite a few times. In my experience, there are several common instances when this can happen:

All of these situations can be challenging, but they don’t tell us the root cause of the problem. In my experience, the underlying source of the problem is usually fear.

Overcome Fear to Bring People On Board

You might say that it’s not only fear, but also ego or a lack of respect that might cause these problems. While all of these may be potential sources, I still feel that fear is the biggest underlying culprit. 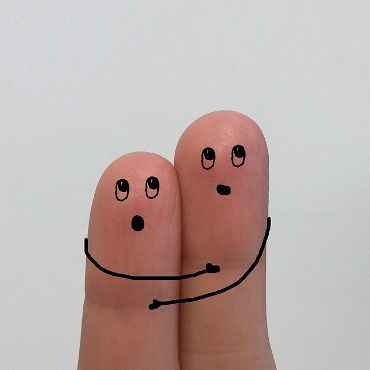 People often fear change, but also being undervalued and disrespected. People fear the pain of being overlooked for leadership roles and being disregarded as “not leadership material”.

What we often see as ego or a lack of respect can actually be fear, when people question themselves by saying “Am I good enough?”. If you’ve been appointed to the leadership role ahead of others in the team, this can be like holding up a mirror and forcing people to look into it.

So what we’re really talking about here is that when you come in and try to start leading, people feel threatened. They may feel like you’re going to make them work in unfamiliar ways, change how everything works, pile on the pressure or perhaps they simply feel like they should be in charge.

To reduce the perceived threat you need to build trust, which can take time.

Whatever the case, when you’re experiencing resistance to your leadership it’s worth keeping this in mind:

It’s not necessarily all about you. People may be responding based on their own fears and insecurities.

While you should always make the best effort to lead as well as you can, don’t start doubting yourself unnecessarily. In many cases, the way people respond to your leadership will be out of your direct control.

Learn More:  How to Reduce Fear of Leadership to Improve Your Team.

Ways to Lead People Who Don’t Want Your Leadership

OK, we’ve look at some of the underlying reasons why you might see resistance for your leadership. It can be uncomfortable, so let’s look at some ways to build trust in the team and address the issue.

1. Focus on the Team and the Outcome

Most likely, what you are really trying to achieve is an outcome for the team. The goal is not to be “the boss” or prove that you are more important than anyone else. 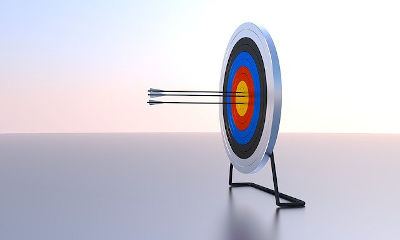 If you’re leading a project or trying to improve performance in some way, that’s the goal.

When you start to focus on the outcome, it helps you to hone in on the work that need to be completed as a team.

At the start, try not to concentrate too much on telling everyone who will do what. Instead, start to discuss the problem in terms of what needs to be done as a team, to get to the finish line.

If you can change your mindset to focus on the results required rather than who is in charge, you’ll naturally start to position yourself as a facilitator rather than a dictator.

After all, facilitating a positive outcome is often what leadership is all about.

2. Lead People by Clarifying the “Why”

A few years ago I managed a project to deliver mobile devices for staff to use in Aged Care facilities. This would allow them to access customer details and update health records on the go, rather than needing to write things down and then enter them into a computer system later. 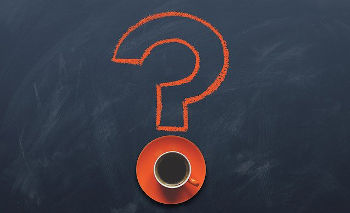 Most importantly, it helped the staff stay “on the floor” with the people they were serving, instead of having to retreat to an office for several hours to use a computer.

Similar to focusing on the outcome, you need to look at the benefits of the work you’re leading and why it’s important. The compelling Why is not “Because I need this project delivered in 3 months” or “Because the Board Members said we needed it done”.

The compelling reason is that it is meant to improve the customer-service outcomes for the people we are serving. In this case – the residents of the Aged Care facilities. When you focus on that, you can rally a team around a common cause, regardless of who is in charge.

One of the best ways to get people on board with your leadership is to let them lead sometimes. This reduces the perceived threat that you’re out to be “the boss”.

Letting other people lead simply means you encourage their contribution, take on board their opinions and involve the team in planning and defining the work. After all, if you really care about the outcome (remember the previous points!) then they should be able to have a say.

Where it is appropriate, you should also let team members lead some of the work itself. This again shows that you care about getting the job done, not necessarily about who is seen as being “in charge”.

People will probably know that you are the assigned leader anyway. Especially if you’ll be the one having to report progress up the line to senior management.

4. Get Stuck Into the Work Yourself

If you’re seeing resistance to your leadership, sometimes you need to show that you’re one of the team. Rather than standing back and barking out orders, try and get stuck in.

Take on some of the work yourself where you can, rather than delegating everything. This builds trust and demonstrates to the team that you care less about who does the work, and more about the outcome.

Where you can’t deliver the work yourself, focus on removing obstacles so the team can deliver. When the team realises you are helping instead of being a roadblock, you’ll hopefully see improvements in their attitude.

Many leaders struggle to lead people in this situation because they feel like they should have all the answers. If this sounds like you, it’s best to let go of this mentality.

Be prepared for the possibility that you might be wrong.

When you have this in mind, you start to test your assumptions with your team and ask for their input. If you’re dealing with a very experienced team, they will appreciate that you value their opinions.

Even when you know you’re right, asking for suggestions about better ways to do things can help to build trust and credibility with a team who is resistant to your leadership.

6. Have a Direct Conversation About the Situation

Sometimes, people may still struggle to accept your leadership after you’ve tried the suggestions above. In this case, it might be worth addressing the awkwardness of the situation directly. 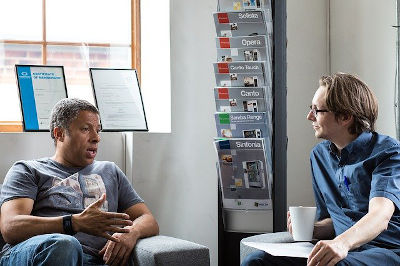 Generally, I find that you’ll see a few “hard nuts” who are the most difficult to crack. It can be beneficial to bring the conversation out into the open with these people by discussing it directly in private.

In this sort of conversation, you should express what you’ve noticed that is giving you cause for concern. This could be by pointing out certain behaviours or attitudes that you’ve observed from this team member.

In some cases, you’ll find that the person denies any issue. However, this often can be enough to show them that you’ve noticed, you’re willing to tackle the problem and not stand back and let it go.

In other cases, you might end up having a frank discussion about any perceived issues with your leadership role, or why people don’t think you’re the right person for the job.

These are both good outcomes. If you’re not getting buy-in, rather than letting the problem simmer, it’s often worth bringing it out into the open. Often you’ll be able to come to some sort of understanding which reduces the threat to your resistant team members, but still enables you to achieve the outcome you need for the team.

Trying to lead people who are resistant to your leadership is tough and can be awkward. It can also take some time, so be patient and try different approaches.

However, it’s not impossible if you can build trust by focusing on the outcomes and realising that it’s not all about you!

Have you had to lead people who don’t want you to lead them? What did you do? What worked and what didn’t? Let me and the other Thoughtful leaders know in the comments below!