You Lead By Example. What Mindset Are You Encouraging?

By Ben Brearley BSc. BCM MBA DipProfCoaching|2021-07-09T15:08:06+08:00May 2017|Culture|CLICK HERE TO GET YOUR FREE PEOPLE MANAGEMENT CHECKLIST
Share this post with other Thoughtful Leaders! 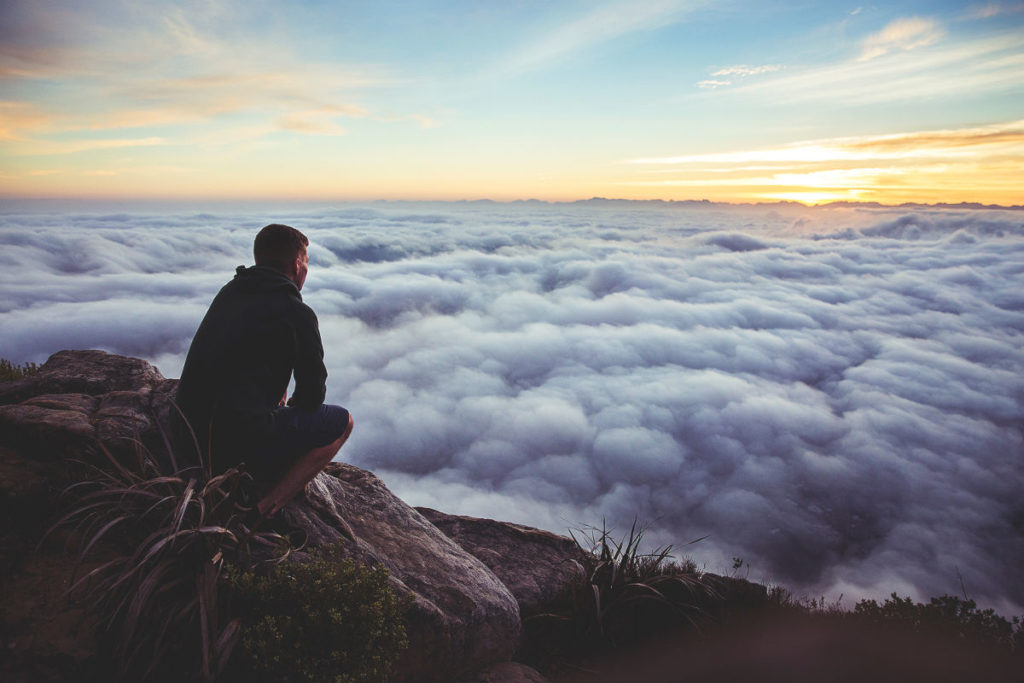 The team meeting was about to end and the partner was wrapping up his final speech. His last words weren’t what I was expecting.

What are we going to do? We’re going to rip it, smash it, kill it!

I looked around the room as many people joined him in his passionate war cry, which he’d obviously used many times before. Was I in some sort of college fraternity? A member of a competitive sporting team? An army in a war-torn country?

No, I was in a corporate meeting room of a large global organisation.

Be careful, because you always lead by example

To lead by example means setting the standard and expected behaviour for the people who work there. They have a role in instilling the culture of the entire place.

However, leading by example does not just apply to the very top of an organisation. There are many “tops” around your organisation. If you are leading a small team, you are the top. Your boss is the top of another team that you belong to. If you sit on a committee for your local charity, you are part of the top. People will look for you to lead by example, whether you like it or not.

What was the tone set in my first example? Ah yes, rip it, smash it, kill it. You don’t have to be a rocket scientist to see that these are aggressive, dominating statements. While not to be taken literally of course, these words have a lot of power.

When the tone from the top is aggressive, competitive and dominating, this is what you will get in your organisation. When I worked for this company, that’s exactly what I noticed. Relative to similar competitors, this organisational culture had a greater degree of arrogance and aggression.

So be careful when setting the tone from the top. Whilst the “rip it, smash it, kill it” war cry was catchy, sometimes fun and even amusing, you’d be amazed at the silent effect this can have as it is gradually reinforced and seeps into the subconscious of the people who continuously hear it.

You lead by example in your team

No matter how big or small your team is, *you* set the tone at the top. Perhaps you lead only a single person – you’re still at the top. You lead by example and are a role model, like it or not.

You aren’t a role model in the sense of being a famous footballer or movie star. But what you do and say matters, because it tells other people what is important in your team.

Let’s look at a few examples.

If a leader communicates effectively and ensures that the correct people are involved at the right time, then this tells people in the team that communication matters.

On the other hand, if a leader subverts normal communication channels and has back-room chats to get work done, then this is the example that the team sees. In this case, communicating through the proper channels is not important.

If a leader speaks about external teams or colleagues like they are bumbling idiots and don’t know what they’re doing, an adversarial mindset is likely to develop within the team.

On the other hand, if a leader is open to suggestions and works to collaboratively solve challenges with external teams and stakeholders, a collaborative approach is likely to be the cultural norm within the team.

When a leader encourages their team to hit key milestones and expects overtime to achieve it, the example being set is likely to be one that says deadlines matter.

However, some leaders have the opposite approach. They value comfort and reduced stress within the team and don’t push hard to deliver to key milestones.

To lead by example means both actions and words

Don’t think you can fool your team. Whenever you do anything, your team sees actions and hears your words. Regular readers will know that one of my favourite topics is consequences in the workplace.

If your words suggest one thing, while your actions say another, the actions will win.

If you say you care about deadlines, but there are no consequences for missing them (or reward for achieving them!), then your actions really say that deadlines don’t matter.

When your words say that you value collaboration with stakeholders but you ridicule them when they aren’t in the room, your actions suggest an adversarial mindset.

What is the example you are setting in your team?

Regardless of the type of team that you have, you lead by example. Do your words match your actions or are you saying one thing and doing another?

Not only should you strive for consistency, but you should think hard about what you want that tone to be. What type of team do you want to lead?

To lead by example starts and ends with you.

Maybe don’t rip it, smash it or kill it.

Be thoughtful and intentional. Understand what tone you want to set in your team and act accordingly.