Is a Lack of Trust Ruining Your Team? Here’s 3 Ways to Fix It 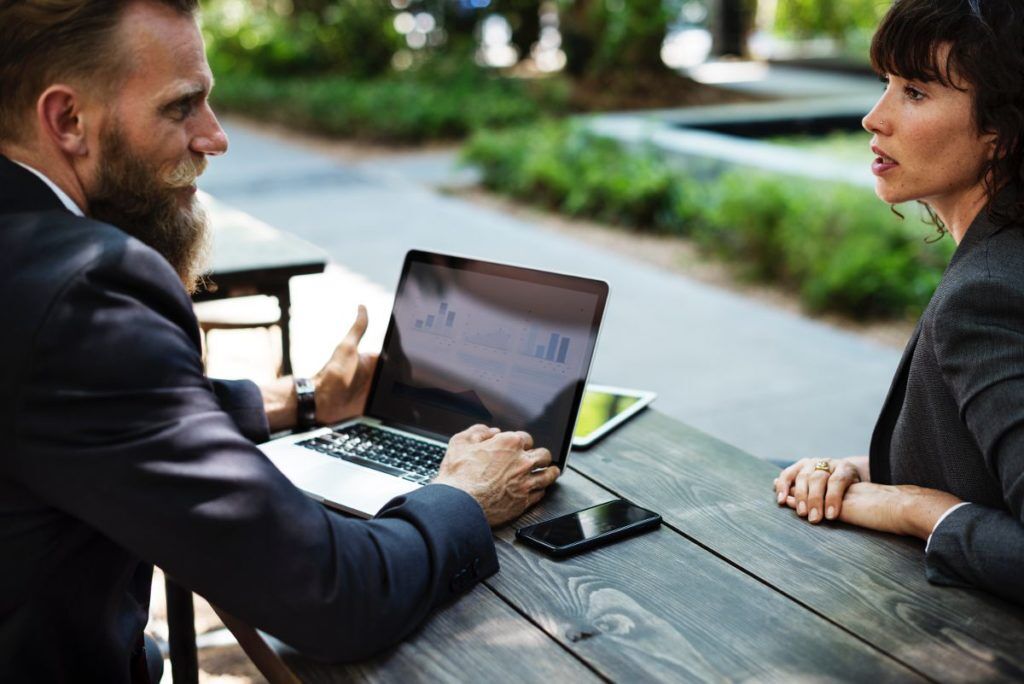 Sam sat at her desk, shoulders slumped. This was  the third time her boss had spoken to her about the report today. It was due in a few days and she noticed her manager’s nagging getting worse.

She couldn’t make a move in the office without him asking her about it. What was his problem? Couldn’t he give her a break so she could actually get it done?

Once a leader has developed a lack of trust in the ability of team members, it’s a struggle from then on.

Lack of trust has a tendency to ruin productivity and leads to micromanagement. Many leaders have difficulty learning to let go, and a lack of trust is often the root cause.

So what does a lack of trust do to a team? Let’s take a look.

Read more about this topic here: Are you a micromanaging boss? Here’s 3 ways to stop it. 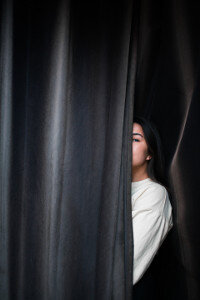 Leaders who don’t trust their team will frequently monitor progress on tasks. This is normal, until it happens so often that team members start to notice.

Leaders will start to spend much of their time monitoring the work of their team. Instead of letting people get on with the work, they will ask more questions and interrupt the process.

They simply don’t believe that their team is capable and as a result, they will spend lots of time checking and rechecking.

Not only does this kill productivity for the leader, it also ruins the team member’s flow and autonomy. They aren’t able to work solidly for long until the questions start.

Or they’re forced to buddy up with somebody else who is more experienced because the boss doesn’t think they’re up to the task.

Leaders who lack trust in their team will begin to attend more meetings than they need to. They’ll want to keep an eye on their team members. They’ll spend time heavily scrutinising the work. They may even say “I’ll just do it myself” and refuse to delegate the task.

All of these actions will make you a less effective leader. Until you learn to trust.

For more about why leaders don’t delegate, read this post: Why Leaders Don’t Delegate Tasks (and How to Fix It).

2. Lack of Trust Takes Away Accountability

An important characteristic of good leaders is the ability to hold their teams accountable. Unfortunately, when a leader doesn’t believe her team is up to a task, this has the potential to reduce accountability in the team.

For more about holding your team accountable, read this post: 4 Reasons Why You Can’t Hold People Accountable.

An example of when lack of trust removes accountability

In our earlier example, Tom asked Sam to prepare the report. Sam gets to work, feeling as if she is responsible for the proposal.

Unfortunately, Tom’s lack of trust in Sam’s ability gets the better of him and he starts to take over. He makes changes, tells Sam to do things differently and basically starts to take charge.

Sam loses confidence and starts to think “what’s the point?”

Instead of trying to do a great job to start with, she will do just enough work to hand over to Tom, who will change it all anyway.

Now, who is accountable for the report? It was Sam, but now Tom is all over it. Since he became so heavily involved, he has made himself accountable.

Now, Sam feels undervalued and Tom has lost his opportunity to delegate.

Resource: If you’d like your team members to take more accountability, Thoughtful Leader can help. Check out the Hold Your Team Accountable eBook, for tools and techniques to improve accountability and performance. You and your team deserve better… try the eBook today.

3. Lack of Trust Builds and Becomes a Self-Fulfilling Prophecy

We saw earlier that Sam gave up. She saw Tom’s increasing micromanagement and noticed that he has a lack of trust in her ability. Unfortunately, Sam starts to lose belief in her own ability too.

Instead of working independently and trying to make the best of it, she starts to doubt herself. Sam starts to ask for Tom’s opinion on every minor detail of the report, because she now thinks she’s not good enough to make the decisions.

Now, let’s look at it from the other side.

Tom now sees Sam defer to him constantly, on every detail of the report. He didn’t trust her ability before, and now he has even more evidence that he was right.

“Sam mustn’t be capable, otherwise she would deal with this herself”, he thinks.

What we have now is a case of self-fulfilling prophecy.

Tom lacks trust. Sam notices this and loses confidence. Tom sees this loss of confidence as confirmation that he was correct not to trust Sam.

Now they are in a downward spiral.

You can read more about self-fulfilling prophecy here: Are You Ruining Your Team With a Self Fulfilling Prophecy?

How Do You Start to Regain Trust in Your Team?

It’s certainly not easy to recover from a lack of trust in a team. I’ve been there before. Usually, getting back to the basics of leadership will help you.

Firstly, you need to set clear expectations of your team members. Only when expectations are clear do you have the right to question your team on their performance.

If you don’t explain yourself clearly including when you need something, what exactly you need and why you need it, then you have no right to hassle your team because of your lack of trust. 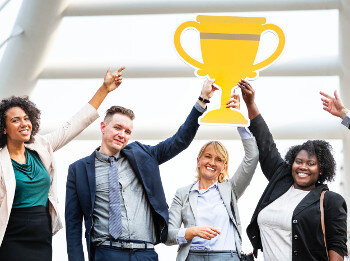 You don’t want to use self-fulfilling prophecy in a negative way. You need to leave your team alone so they can perform their tasks without constant interference.

If you have set clear expectations and you doubt the ability of your team, sometimes, you need to let them fail.

Only when they fail to deliver against clear expectations do you have the ability to pinpoint and identify the problem. To assist with this, setting short-term review milestones will let you see the progress, hopefully allowing you to course-correct before it becomes a catastrophic failure.

If you constantly interfere in their work, you are negatively impacting the outcome, and you might just have yourself to blame.

3. Look Inside to Find the Cause of Your Trust Issue 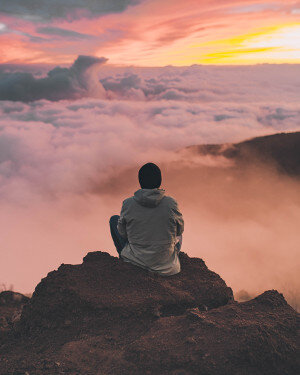 When you question the ability of your team to deliver, there is usually a reason. It may be that you believe your team don’t have the skills to do the work.

Perhaps you believe they aren’t motivated and aren’t going “over and above” for you. Maybe they dislike their job, and it shows in their performance.

Fortunately for you, many of these trust issues are able to be solved. If you don’t think your team members have the skills, then coach, mentor and develop your team. Perhaps you think they aren’t motivated. Start looking for ways to motivate your team.

For more on motivating your team, go here: How Leaders Can Support Team Motivation: A Simple Model.

If they don’t like their jobs, then look for ways that you can incorporate what they do like into their day to day work. If there are discipline issues, then maybe it’s time to have a difficult conversation.

At the end of the day, it comes down to a simple truth:

Resolving a lack of trust in your team starts and ends with you.

Have you had trust issues or seen a lack of trust in your workplace? Tell your stories in the comments below!