Help your team believe in you 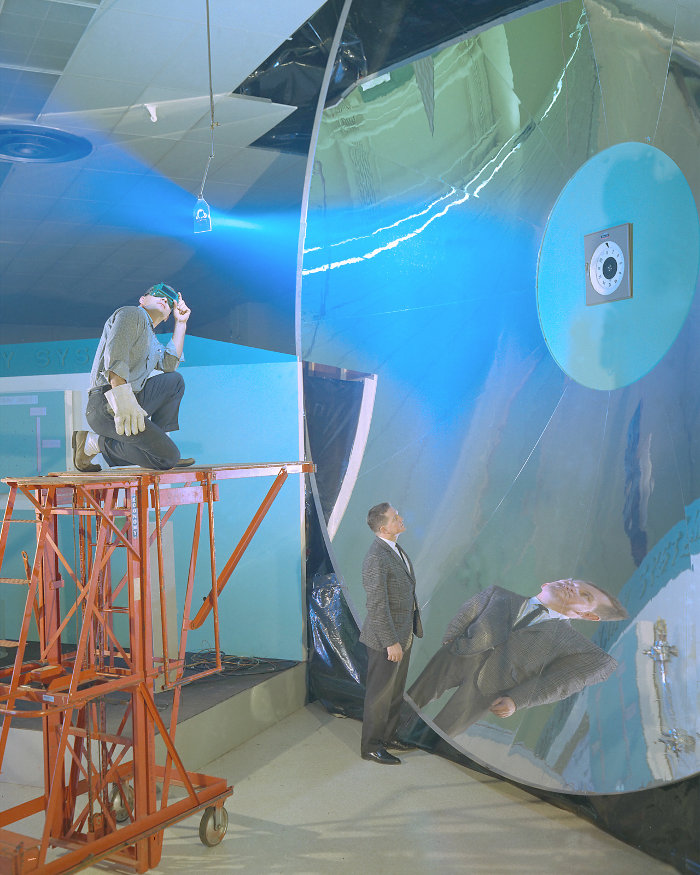 Graham was uncertain about lifting the new solar mirror by himself. His predecessor had been crushed under the weight.

During the course of your career, you will always find situations that you have never dealt with before. There is a first time for everything, as they say. How you handle these situations in front of your team is of vital importance in letting them believe in you.

You can’t *force* somebody to believe in you as a leader. You need to communicate and act in such a way as to make this happen more readily.

In the majority of cases, nobody wants a leader who clearly doesn’t appear to know what they are doing and who is lacking in confidence. People don’t want you to have all the answers. They do want someone with the attitude to try and help them figure it all out.

Even if you’re having issues with some of your team members being standoffish or displaying passive-aggressive behaviour, they often simply want you to prove your worth. They don’t necessarily want you to crash and burn. After all, when you have a leader who is incompetent, it often results in more work for you!

Signs of confidence are important

It is hard to believe in a leader that doesn’t show at least some signs of confidence in the face of adversity. This is especially tough for a new leader who has been recently put in charge. After all, you’re still learning the role as well as getting to know your new team.

Some of the signs of confidence that I look for in a leader include:

Faking confidence can be detrimental…if overdone

It’s important not to overdo the confidence routine, because it is easy for others to see through this behaviour. There is nothing wrong with being uncertain about things as a leader, but if you always try to act like you have an answer for everything then people will begin to see that you’re overcompensating.

Showing signs that you’re faking your confidence can make it hard for your team to believe in you.

People expect a human being in your role – they don’t expect Superwoman or Superman. Showing you are a human is OK too.

When a leader is faking confidence to appear totally in control, here is what I generally perceive:

As in all things, there needs to be a balance between appearing overconfident and appearing fallible. This is important for your team to truly be able to believe in you.

You can’t make somebody believe in you. However, you can definitely make the process easier by showing signs of confidence and not pretending that you have all the answers. After all, your team is there to help you, there is no shame in letting them help!