By Ben Brearley BSc. BCM MBA DipProfCoaching|2022-09-15T12:02:11+08:00September 2022|Confidence|CLICK HERE TO GET YOUR FREE LEADERSHIP CONFIDENCE CHECKLIST
Share this post with other Thoughtful Leaders! 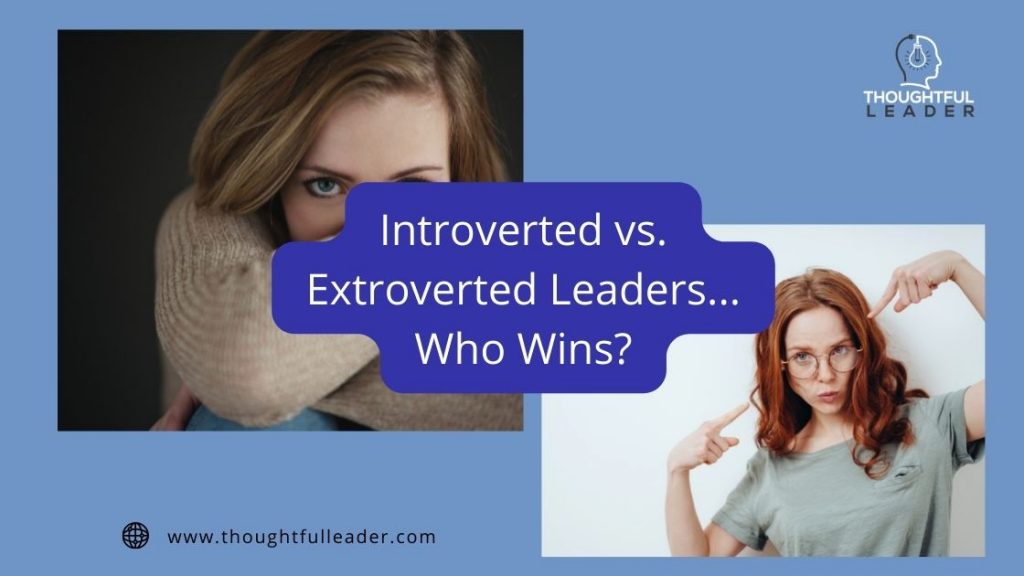 When I was doing some research on this topic, I found something interesting.

To give you a little peek behind the scenes, before writing an article, I often take a look at the number of people searching for the topic using an online tool. If there appears to be a bit of interest, I’ll consider this to be an article that may be useful to write about.

Now what does this tell me? Could it be that there are far more introverts than extroverts out there? The website verywellmind.com tells me that introverts make up around 25 – 40% of the population, so this probably isn’t it.

My guess? It’s that introverts are far more concerned about whether they can be good leaders than extroverts are, which might be why they are searching for the topic.

Or, perhaps it’s because other people are assessing whether an introvert they know could have leadership potential.

Extroverts are stereotypically renowned for being loud, confident, sociable and engaging, so they probably just don’t care much about some of the aspects of leadership that introverts are worried about.

What Are Introverted Leaders So Worried About? 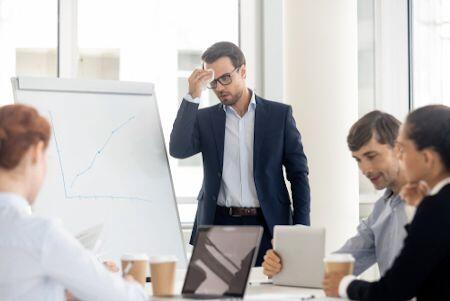 Introverts are typically regarded as shy, quiet and introspective, so there are certain aspects of leadership that might worry them. These include:

We often hear of “charismatic leadership” which can give us the feeling that we need to have a personality like Richard Branson, Oprah Winfrey or Barack Obama.

We hear that leaders need to have “executive presence” and be able to “command a room”, which may make introverted leaders break out in a cold sweat.

Labelling Yourself As An Introvert or Extrovert Can Be Unhelpful

Firstly, let’s clarify one thing – not all introverts are created equal and it can be limiting to label yourself as either an introvert or extrovert.

By the way, there is also a thing called an ambivert… which is a mix between the two!

Sometimes I find people calling themselves an introvert or an extrovert in a way that limits their thinking. Some people say they are at a disadvantage because they don’t like speaking in public or running meetings, for example.

This can turn into a victim mindset if we aren’t careful.

“I’ll never get that promotion because I’m too quiet. They want someone who is more confident.”

In other words, introverts may rule themselves out because of a preconception they have about their abilities or style.

Personally, I consider myself to be an introvert because I love alone time, I’m quite introspective and I’m generally on the quiet side. However, I also enjoy delivering training and workshops, coaching people and public speaking.

The point is, being an introvert doesn’t stop you from doing anything. It doesn’t mean you can’t enjoy any “extroverted” activities either.

It may simply mean that after you do too many extroverted activities in a row, you just need a good lie down like me!

Learn More:  Thoughtful Leader Podcast #113: Do You Have a Victim Leadership Mindset?

The Advantages of Being An Introverted Leader

There are several advantages of being an introverted leader that may not be so obvious. 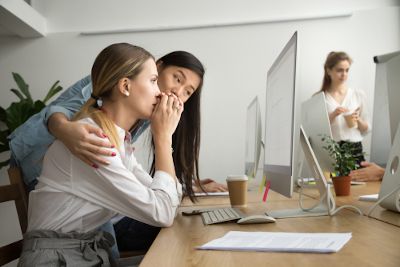 Firstly, introverted leaders are typically on the quiet side. This could be seen as a bad thing.

However, when you’re quiet, you tend to shut up, and let other people speak more. This helps them contribute, air their opinions and feel more involved. Magical things can happen when you stay silent.

And when you do speak, sometimes it makes people more likely to sit up and listen to you.

Introverts tend to also be fairly introspective. They enjoy time alone, which can provide them with space to think. This space can help them reflect on recent events and consider ways that they could improve.

Introverted leaders may also have an air of calm about them. When you’re quiet and calm, people tend to feel safer around you. They feel they can speak up and they won’t get shouted down.

This can be a tremendous advantage when you’re trying to build trust and psychological safety within a team.

That’s not to say that introverted leaders are all calm, quiet saints who never do wrong. You can certainly be an introvert and be a bad leader, it’s just bad in a different way than an extrovert might be!

Learn More:  How to Build Psychological Safety at Work.

The Challenges Faced By Extroverted Leaders

Earlier in the post I mentioned some of the things that extroverted leaders might not worry so much about. These include things like speaking in public, engaging with strangers or putting forward their opinions in meetings.

Being relatively comfortable with these aspects can be an advantage for the extroverted leader.

However, they don’t have it all their way. There are some challenges that extroverts may face in leadership roles, which include:

The challenges faced by extroverted leaders can be damaging to building team trust and creating a safe space for people to contribute. A loud, extroverted leader may alienate those people around them who might be more on the quiet side.

So while being an extroverted leader is certainly not bad – it has its own set of challenges! 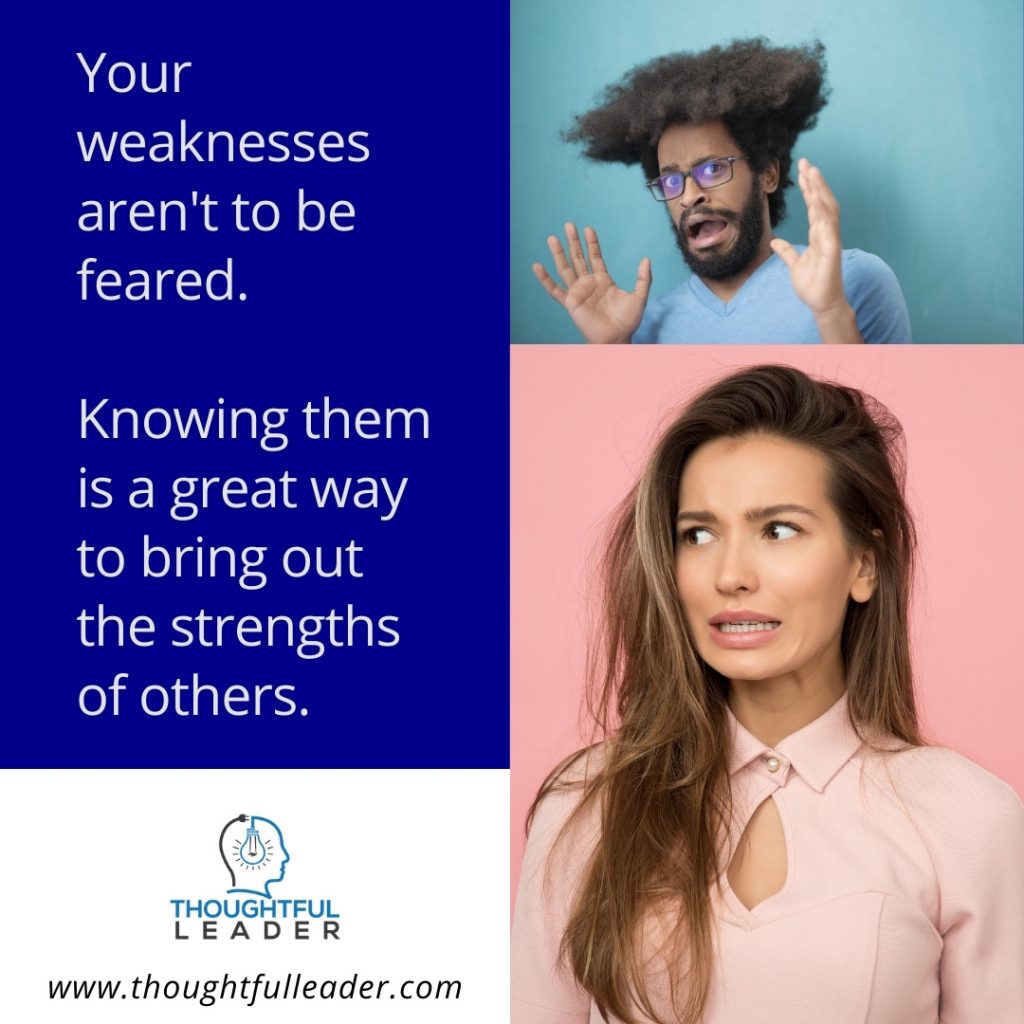 Introverted Leaders Should Play to Their Strengths

If you’re an introverted leader, reading this post isn’t enough to solve all your problems.

However, hopefully it has given you an appreciation for some of the qualities that you bring that are excellent when it comes to leadership.

But you’re not going to turn into an extrovert overnight, and nor should you want to. To play to your strengths, look at doing the following:

Introverted leaders have a lot to be thankful for, and in my biased opinion, they make for better leaders, so they win this contest!

Don’t limit yourself because you’re a quiet, introspective leader. These are what the world needs more of!

Are you an introverted leader? What are the positives and negatives that you notice? Let us know in the comments below!