Are You an Insecure Leader? Watch for These 10 Signs 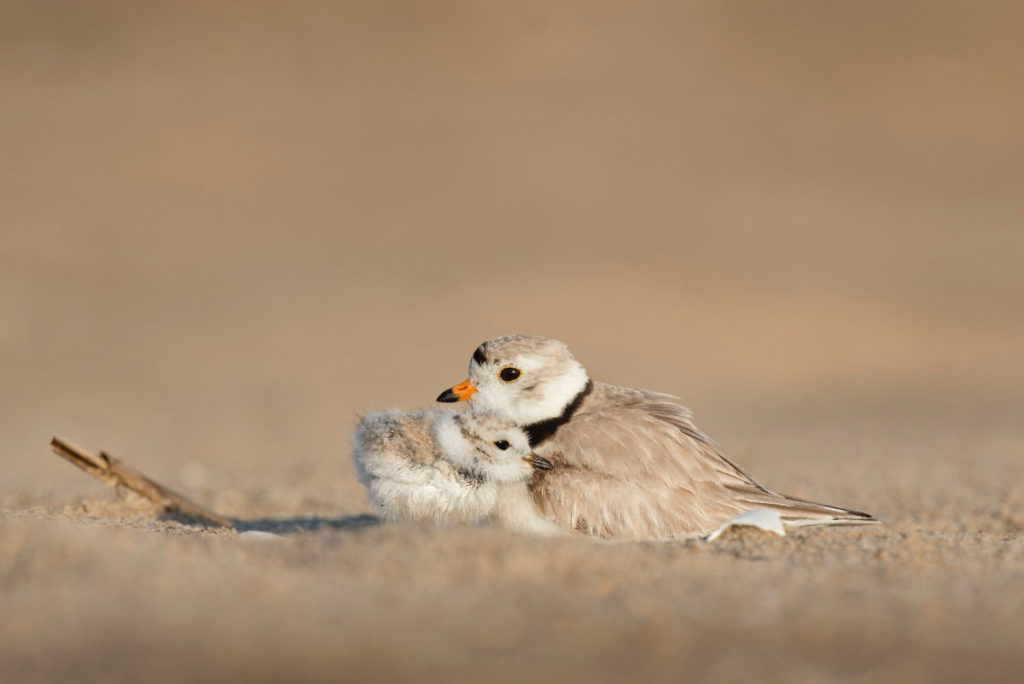 Even the best leaders will stumble if they don’t feel confident. It is normal to feel insecure sometimes. But it’s not OK to let your insecurity make you behave badly.

Teams work better when they feel as if they can speak up freely. There is a better chance of improving your team’s performance when you aren’t the only person coming up with good ideas.

An insecure leader will stop taking input from their team, because they feel as if this lets people challenge their authority.

This quickly turns into, it’s “my way or the highway”.

Learn More: For more about encouraging open communication, read this post: 5 Powerful Ways to Create Open Communication in Your Team.

Confident leaders don’t mind explaining the reasons behind their decisions. This is because they are not scared of being wrong.

An insecure leader will stop explaining decisions because it gives people a chance to criticise them. They think being less open will reduce the chance of anyone criticising them.

When a leader feels insecure, they see asking for help as a sign of weakness. They feel as if they should know it all.

A reader told me a story recently. She had just started a new management position and hadn’t been trained in leadership before. She signed up for a new manager’s course at her workplace.

When she did, the course organiser said it was a great move. “So many other managers here could use this course, but they never sign up for it.”

Why don’t the other managers sign up? Because they think they should “know it already”.

Learn More: Read more here about dropping your leadership ego: Is your ego stopping you from being a good leader? 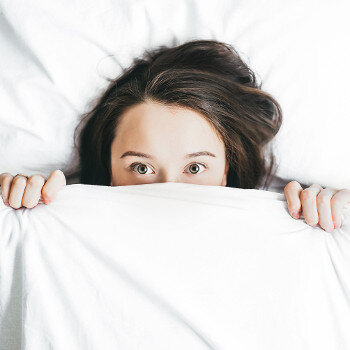 Unfortunately, this attitude only reinforces itself and before long, insecure leaders can’t improve their skills.

Insecure leaders also stop giving feedback. They feel that if they provide bad feedback to somebody, that person could turn around and give it right back.

Instead, what we normally see is complete silence, where no feedback is given in either direction.

5. Unconfident Leaders Tell People How to Do Their Job

Directive leadership is all about commanding your team. It has its place, for certain. However, some insecure leaders use this style all the time because it’s harder for people to disagree. It reduces the chance that someone will feel they can “talk back” to the leader.

“Just do what I say” is code for “I’m scared that I’m wrong and I don’t want anyone to tell me that.”

Learn More: Learn more about directive leadership in this post: 4 Situations When Directive Leadership Is Your Friend.

Resource: Directive leadership is one way, but if you want to learn more about adapting your leadership style to get the best results, Thoughtful Leader can help. Check out the Adaptive Leadership eBook, for tools and techniques to tailor your style to suit the situation. Your team deserves the best, so try the eBook today. 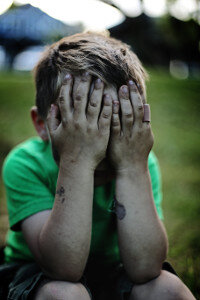 Some insecure leaders will avoid addressing issues that may result in conflict. This is because if they can avoid a fight entirely, they can avoid being wrong.

This results in a team where long standing problems never go away.

The root of this problem is that the insecure leader feels that if a confrontation were to occur, they would lose.

Then they would lose the respect of their team.

7. An Unconfident Leader Won’t Ask Questions, Even When They Don’t Understand

One of the traditional problems of leadership is that leaders should “know it all”. They are meant to know more than their team, which is why they have more responsibility.

Some insecure leaders don’t like to ask questions because it shows others that they may not know something.

Unfortunately, often it is painfully obvious when a leader does not know what he is talking about. In reality, there is nothing wrong with asking questions to improve your understanding.

Because when they control situations, they can reduce the chance that they will be exposed. Micromanagement is one way to keep control by directing your team as to how they should do things.

Before long, the insecure leader has convinced her team that their opinions don’t matter. They will start to avoid thinking for themselves.

When this happens, the likelihood that a team member will challenge her is slim. This makes the insecure leader feel safe.

Learn More: Read more about micromanagement (and how to avoid it) here: Are you a micromanaging boss? Here’s 3 ways to stop it.

9. An Unconfident Leader Takes Credit For the Team’s Achievements

Taking the credit is not about glory for an insecure leader, it is a way to reduce the risk of being “found out”.

10. An Insecure Leader Gets Angry When Their Team Members Quit

When a team member quits, it can be stressful for an insecure leader.

Was it my fault? Did I do something wrong? Am I a bad leader?

Instead of processing these feelings positively, an insecure leader will feel angry.

She is so ungrateful. He has no loyalty. They don’t know how good they’ve got it.

This helps the insecure leader focus on the faults of others, rather than analysing their own feelings. This way, they feel safe. It’s not my fault. It is their fault.

Pay attention to this list. Sometimes you’ll find yourself resorting to insecure behaviour without even knowing it. Just because you feel insecure, does not mean that you need to act that way.

You are in control of your actions, even if you don’t feel confident all the time.

Do You Doubt Yourself and Your Ability to Lead Your Team? Try the Leadership Confidence Online Course.

I know what it feels like to lack confidence and doubt yourself in your leadership role. That’s exactly why I created the Leadership Confidence Online Course and Coaching Program to help leaders like you build their confidence and eliminate the self-doubt.

Have you seen any other signs of an insecure leader? Tell me your stories in the comments below!