How to Influence People to Achieve Your Leadership Goals 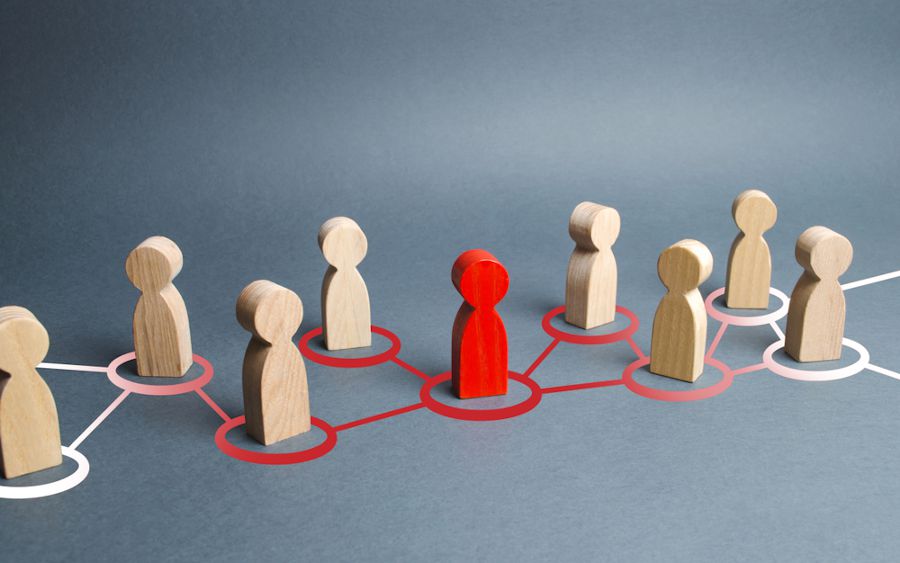 Knowing how to influence people is a key part of leadership success. In any workplace, there will always be influential stakeholders. How you manage these stakeholders will often be the difference between success and failure, especially if you are trying to make changes in your team or organisation.

Sometimes it can be tempting to try to “go it alone”, ignore the stakeholders and push forward yourself. It might feel like trying to influence people and get them on board will slow you down, but it almost always pays off in the long run!

Why Being Able to Influence People Is Critical for Your Leadership

Before we get started with ways to influence people, I like to start by setting the scene. That is, explaining why influencing people is so important for your leadership journey.

Being able to influence people in your workplace will help you to implement change. As we all know, change is uncomfortable and many people will try to resist it. However, leading change is often a big part of a leader’s role.

However, when you have a willing coalition of stakeholders helping you, it all becomes so much easier. Influencing people will help you to align others to your way of thinking, so they can help you by becoming a “change champion” for what you’re trying to do. 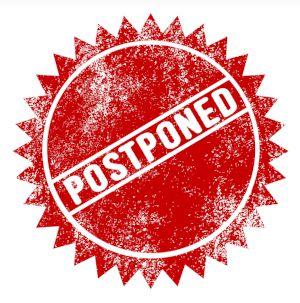 Perhaps you have a great idea. You have everything in place and people would need to be insane not to agree with you!

However, if you haven’t done the work to bring other people on the journey with you, they will start to ask questions. This is very common if you are dealing with senior managers in an organisation who wield a high degree of influence and power.

If they haven’t heard of your idea before, they’ll want you to go back to the beginning and explain it to them, so they can get more comfortable.

This can take a long time and delay the process, which is why it’s a good idea to “warm up” your key stakeholders to your ideas early.

Example: Kate and the Investment Proposal

Kate is in charge of a big project. She needs to have the investment for the project approved, but it involves quite a lot of money. She’ll need to get it signed off by the executive team at her organisation.

Kate knows this is a good idea and the numbers stack up. She also knows that if the executive team aren’t comfortable with the idea, they might delay or stop the project.

Before submitting the proposal, Kate meets with all the executives individually to introduce the idea and get their feedback. Some of them have concerns, but she is able to adjust the proposal to address them.

By the time she submits her proposal for approval at the executive meeting, everyone in the room knows about it. They have all had a chance to provide input and they can see it reflected in the documents.

This becomes a “tick and flick” exercise. In other words, nobody questions the proposal and it is approved very quickly.

Why? Because Kate did the groundwork to make sure everyone was on board before hitting the big meeting.

Otherwise do you know what might have happened? Someone might have had a key concern, and the proposal would be delayed until the next meeting … which might be another month away!

Learn More:  3 Simple Ways to Influence Change in Your Team.

3. Influencing People Helps You Get Your Way

Ultimately, being able to influence people will help you to get your way. This doesn’t happen by making everyone do what you want. It happens by convincing people that your way is a good way, and subtly encouraging them to help you get there.

After all, you can’t tell your manager what to do, but you can convince them that helping you is a good idea.

Some examples of situations when you might need to influence people include:

Obviously influencing skills can be used for bad or good. But I’m going to assume that as a Thoughtful Leader reading this, your motives are good and you’re trying to do the right thing!

Influencing people will help you to do your job, improve your team and the organisation you work in. So if you have good intentions, influencing skills are critical for your leadership.

Learn More:  Change Leadership is Not “My Way or the Highway”.

OK, we’ve looked at why influencing people is so important. Now, we’ll look at some simple ways to influence people and hopefully get them on board with your way of thinking.

1. Influence People by Starting With “Why”

One of the best places to start when you’re trying to influence people is to make sure they understand why what you’re telling them is important.

It’s very difficult to get someone on board with your idea if they don’t really know why it matters. They probably have a hundred other things to worry about, so why should they care about this one?

You can help to explain the “Why” by selling some of the potential benefits of your idea, or explaining the context of the problem you are trying to solve. Once people know why the conversation matters, they are more likely to listen to what you have to say next.

This leads directly to point #2, so let’s keep going.

After setting the context and making sure people understand why your idea or proposal matters, it’s time to get personal. 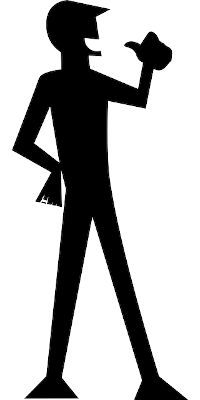 People care about themselves. They care about their own goals, aspirations and targets. They also have only a limited amount of time to spend. So why should they spend it listening to you?

I’ll tell you why. Because in this step, you’re going to make sure they know what they can gain from getting on board with your idea.

Yes, there are people who will help you out of the goodness of their heart. But it’s much easier to influence somebody when their goals are aligned with yours.

You can communicate the “WIIFM” by selling the benefits to the person you are trying to influence. For example, perhaps you want to hire another team member. To do that, your manager needs to sign it off.

In this example, you could do the following to make your points more convincing:

This will vary depending on the situation and the person. It really depends on what your own manager wants to achieve. If you understand what they want and what bothers or worries them, you can influence them by aligning your ideas with these aspects.

Sometimes the best way to get someone on board with your idea is to convince them that it was their idea in the first place. After all, people love their own ideas… because they came up with them!

This might seem hard. After all, it wasn’t their idea at all, was it?

That’s OK. Deep down, you know that it was really your idea. So how can you make it seem like someone else was responsible for it?

Some of the ways I’ve found helpful to do this are to:

If you can get the other person to feel like they have shaped your idea, they will feel as if you couldn’t have done it without them. This makes it far more likely they will support you, because otherwise they wouldn’t be supporting their own idea!

This really is a form of flattery, but it doesn’t need to be insincere. Basically, you are showing them that you value their input, and it’s helped to shape your thinking.

4. Build Relationships With Your Stakeholders

People like people who are helpful, credible, trustworthy and enjoyable to work with. Influencing people is much easier when you fit all of these categories. This all comes from building relationships.

It’s easier to play the long game when trying to influence people. In other words, you should build relationships long before you need to use them.

If you have never spoken to someone and then suddenly turn up at their desk and ask for their support, they probably won’t feel compelled to help you. On the other hand, you can more easily influence people when you’ve already built relationships with your stakeholders.

Tips to Help You Build Relationships

Building relationships takes time, making it very difficult to influence people when starting at a new organisation. To help this happen as quickly as possible, try the following:

Relationships will make the job of influencing much easier. Trying to influence people who you have never met or hardly spoken to is difficult. It can be done, but you can cut down the stress by trying to build relationships with important or influential people earlier.

5. Leverage the Influence of Others

People don’t like to be in the minority. That’s why when you’re trying to influence people, it can be very helpful to gain the support of others first.

That way, you can say “I’ve already spoken to Beth and she’s on board with the idea”. If Beth happens to be influential, this will go a long way to gaining even more support!

It’s a good idea to understand the key influencers and relationships in your workplace which are relevant to what you’re trying to do. That way, you can engage them to build support first.

Eventually, you’ll gain momentum as more and more people get on board and you’ll be unstoppable!

Leave Your Comments On This Topic Below!

Influencing people is a key leadership skill and will help you get things done. I’ve covered some good ways to help you influence people, but I’d love to read your ideas too.

Share your experience with other Thoughtful Leaders in the comments below. How do you influence people? What works and what doesn’t? Don’t keep it to yourself!