3 Simple Ways to Influence Change in Your Team 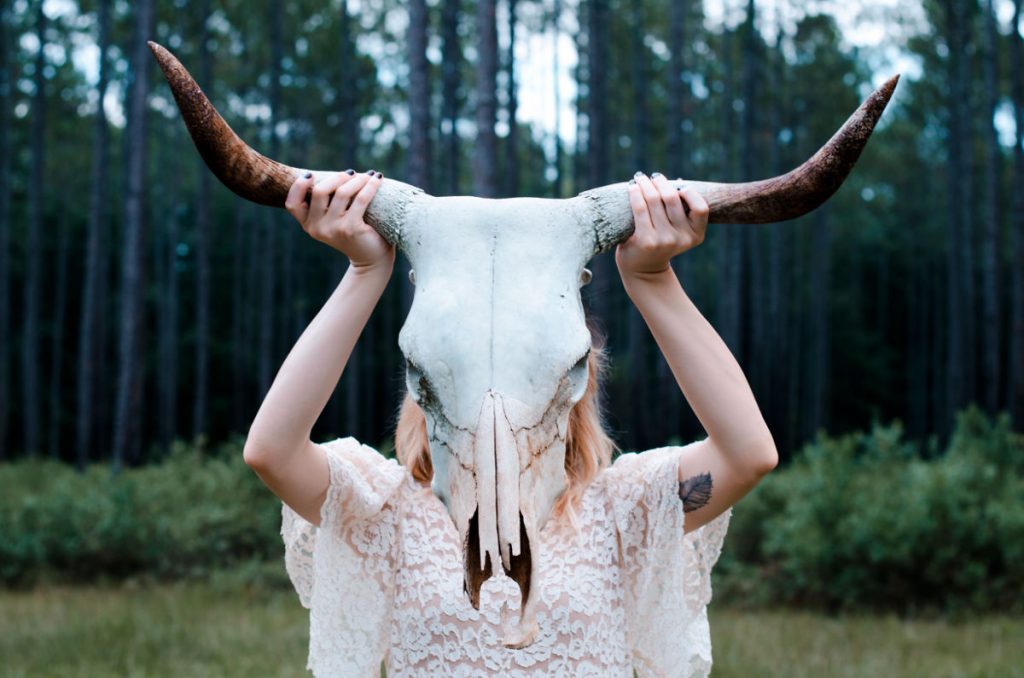 Often leaders who enter a new team feel the need to make changes immediately. They don’t care much about fitting in to the systems, processes and culture of the team. They want to make their mark immediately. It feels that if they waste time fitting in, they won’t make a rapid enough difference to justify their position.

Have you ever had a new boss who came in and changed the way things worked in the first few weeks because that’s how they used to work in their previous place? Sometimes these leaders come in, change the way things work and often don’t see amazing results. Why?

Because people perceive them to be outsiders. These leaders have come in with conflicting ideas and plans for changing everything that was “working” before, without learning about how things work first. Working or not, the status quo exists for a reason and trying to change it will be difficult.

Influencing change by “fitting in” doesn’t mean compromising your integrity

Fitting in with the team doesn’t mean going along with the status quo forever and putting your great ideas away. It means adhering to the norms of the workplace, building relationships, getting along with people and making sure they believe you’re on the same team. That’s how you start to influence change.

Fitting in and getting along with people puts you in a fantastic position to observe how the workplace functions. People will eventually confide in you about the various issues they’ve noticed with the status quo. After all, you’re on the same team.

As a leader, this gives you a great opportunity to influence change in how the organisation operates.

There are many times that I’ve consulted to organisations and thought to myself “How can people work like this? Don’t they see the problems here?”

Before long, I realised that people do notice the problems, they simply feel powerless to influence change. This means that they tend to put up with their current situation.

We should never be ashamed of who we are as a person. But there are some obvious areas of difference we should look to minimise when trying to influence change in the workplace.

Anything that emphasises a difference in perceived status between you and your audience is a no-go zone. Maybe you have a PhD or an MBA within a less formally-educated team environment. Do you think they really care about your qualifications?

Perhaps you drive a nice car to work and everyone else is on the bus and train. Do you think that will make you seem more or less similar to the people around you?

Similarly, the leader who comes into a new team desperate to assert authority is likely to invite conflict. This is because they have highlighted the difference between “boss” and “team member”.

Of course we shouldn’t try to be all the same. However, if you’re trying to influence change, it helps to find common ground rather than to highlight the differences. Universal topics like sport, hobbies or other pastimes outside of work are great ways to find that common ground, because ultimately we aren’t all that different.

“Everybody puts their pants on one leg at a time”.

During my consulting career, the best results I achieved when working with clients occurred when it wasn’t obvious that I was a consultant. Consultants have a stigma about them that makes them different. They aren’t part of the workplace. Consultants are often perceived as coming in to fire people or change things they don’t really understand and then leaving again.

Where possible, I never spoke about being a consultant when working alongside my clients. It made me seem different, like I wasn’t on the same team. Being an outsider doesn’t help when you’re trying to influence change.

Influence change by being “one of the gang”

Fitting in enables you to influence change. You’re working from the inside, rather than imposing change from the outside.

It also enables you to work with your team to spread new ways of operating. Once you’ve built rapport, trust and credibility, others are more likely to listen to what you have to say.

When you’ve taken time to observe how things work, your team isn’t able to say that you don’t understand. Asking questions and listening to the answers makes you seem interested. This gives people less ammunition to resist any proposed improvements you suggest, as they’ve seen the effort you’ve put in.

Influencing change within your team is difficult, especially when they’ve worked a certain way for so long. That’s why it’s so important to find common ground with people during change efforts. Failing to do so will reduce the ability of others to empathise with you. This in turn will make you seem too different to understand their perspective.

Fitting in with the team isn’t about changing your personality. It’s about finding common ground and reducing perceived differences while you build relationships. Only then will you have the ability to successfully influence change within your team.