How Leaders Can Build Trust at Work, and Why It’s Crucial 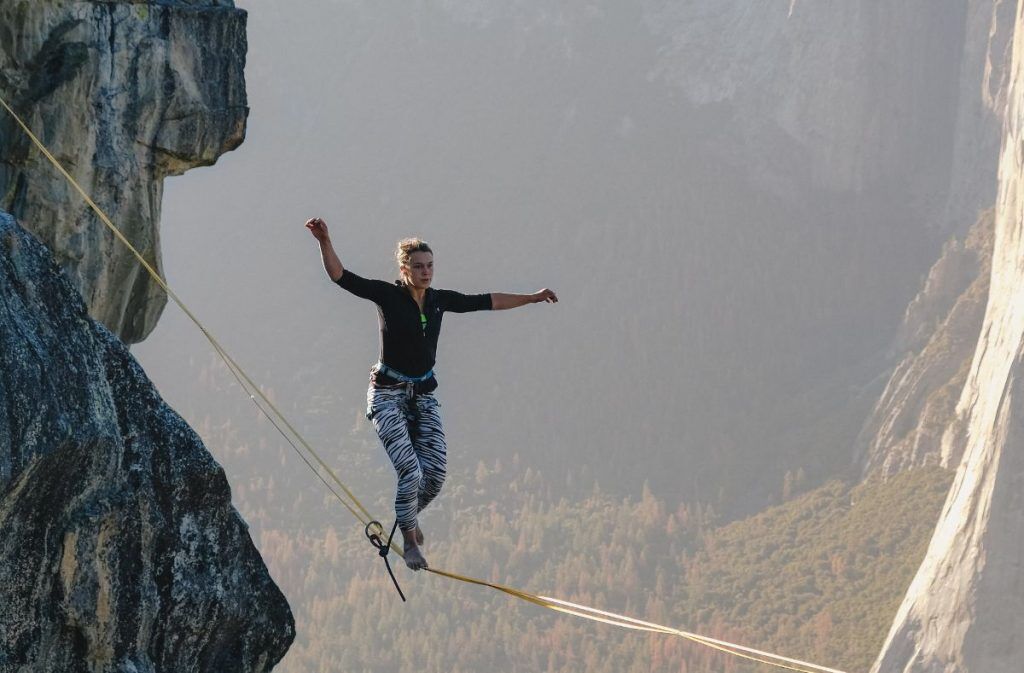 Knowing how to build trust is critical for leaders and managers. Many people do it naturally. For others, it’s something that they develop over time.

Trust needs to exist between leaders and team members, between a manager and their own boss and also between colleagues. It’s important for leaders to build trust in all of these areas.

Many managers become unstuck because they focus on building trust in only a few of these areas.

Why is Building Trust So Important?

Trust is important for leaders because it helps them to navigate the workplace. A trusted leader will experience the following:

How Leaders Can Build Trust

The good news is, building trust isn’t difficult. In my experience, to build trust, a leader simply needs to show consistent behaviour.

Consistency is key. Without it, people around you won’t know what to expect, and they’ll watch your every move.

You can read more about being a consistent leader here: Are You a Consistent Leader, Or Keeping People Guessing?

1. Build Trust by Doing What You Say You Will Do 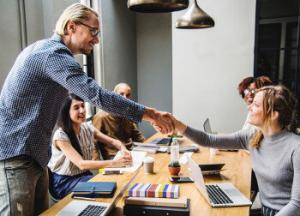 It seems obvious, but I’m always surprised how often people fail to deliver on this.

I once asked one of my team members to do something for me by the end of the next day. It wasn’t a difficult or time consuming job, so I didn’t worry too much about checking up on him. By default, I generally trust my team members. Unfortunately, he didn’t deliver.

What do you think happened then?

The next time, I checked up on him more often, sometimes multiple times, even earlier than when he was meant to be finished. He had violated my trust and I had been burnt by it.

In contrast, think about what would have happened if he had delivered on time. The next time, I would have had no reason to doubt him. In future, I’d have been more likely to just leave him alone get his work done.

When someone expects you to do something, the best policy is to communicate openly and often. If you are having issues that might stop you from achieving your goals, it’s important to tell someone.

Many leaders try to hide problems in the hope that they’ll go away. However, if you fail to fix the issues and then tell somebody the bad news at the last minute, you’re going to have a bigger problem on your hands. 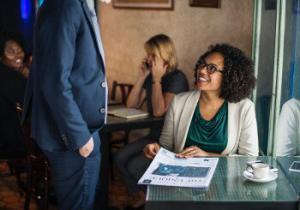 Leaders build trust by communicating openly, even if it’s bad news. Everyone knows that bad news is unpleasant to deliver. You may find that you gain respect and build trust by delivering any bad news early and openly.

In our previous example, if my team member had told me he was having problems early, I would likely have felt better about the situation and offered assistance. Instead, he didn’t say anything, which led me to believe he was just incapable of delivering on time.

One of the ways I have built trust with my teams in the past is to share information openly. If I’m having an issue, often I will share it with my team.

At the very least, most of the time they appreciate knowing what’s happening, rather than being sheltered from bad news. Sometimes, they have advice for me that can help the situation.

Of course, it’s also important not to overshare. Sometimes leaders who share all of their troubles with their teams can build an atmosphere of doom and gloom, which can damage morale.

3. Build Trust by Walking the Talk

Leaders who walk the talk are far more likely to build trust in the workplace. I have worked for a few leaders who told me that I should “Do as they say, not as they do.”

This is a recipe for a lack of trust in a team. If a leader continuously says one thing, but then does something else, people receive mixed messages. 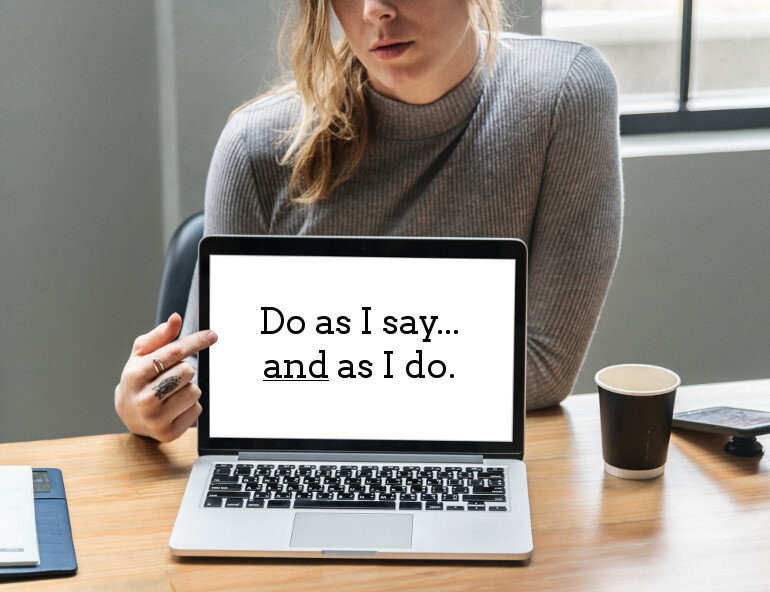 This is particularly damaging for team members who start to wonder which way is the right way. For example, if you always tell your team that they should be open and honest with you, but then keep vital information from them, you are likely to lose their trust.

Talk is cheap. Actions are what actually matter. Make sure your words match your actions and you’ll start to build trust.

How have you managed to build trust in the workplace? Let me know your stories in the comments below!