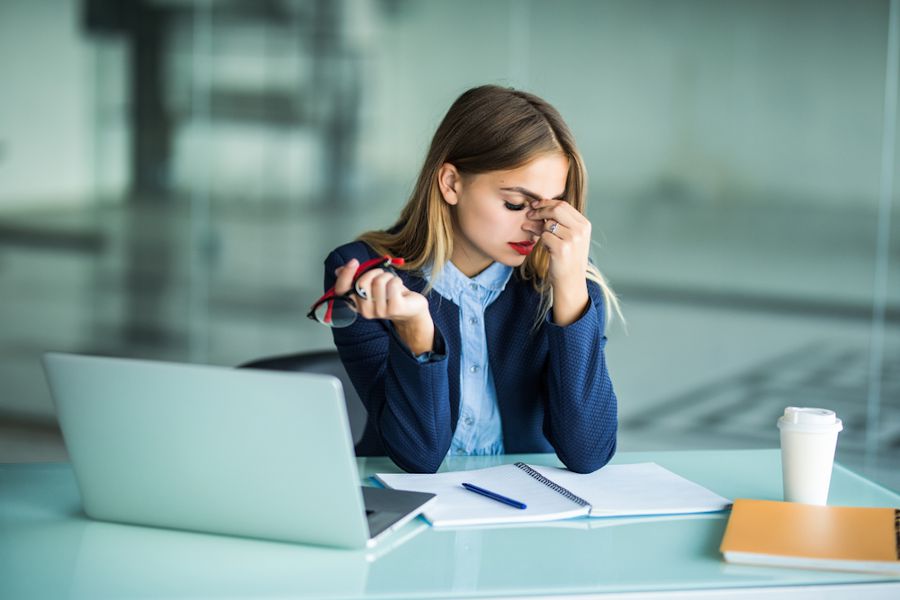 Something is nagging at you. It’s stopping you from moving forward. You scratch your head, trying to work out just what it is. That’s it – you need to hold people accountable!

You need the people in your team to be more accountable and take ownership of what they do. The only problem is, you can’t hold people accountable.

Holding people accountable is not something that happens overnight. You don’t flick a switch and turn on accountability. Accountability is a framework and a way of operating.

Clear expectations are the cornerstone of holding people accountable. Nobody can take ownership when they don’t know what they need to own.

Have you clearly explained what you need your people to do? It’s important to be clear and specific. The major factors to include are:

It’s important to let people know what you expect, so they aren’t playing the guessing game. Then you have the best chance of being pleasantly surprised when they do what you want!

2. You Can’t Hold People Accountable Because There Are No Consequences

Many toxic workplaces develop because they are what I call “consequence-free” workplaces. You know, the places where poor performance and behaviour become the normal way of operating.

Poor performance or behaviour need to be addressed if you are going to hold people accountable. People need to know that they can’t do whatever they want, or get away with murder.

When someone completes poor quality work, what happens? Do you fix it all yourself? Or do you have a conversation with the person and provide feedback that they need to improve?

If you want to start to hold people accountable in your team, it’s important to show that there are consequences when bad things happen. These could be as simple as providing feedback, or as structured as giving a formal warning.

And don’t forget, that rewards and recognition can be used to strengthen accountability too. After all, a reward is simply an example of a good consequence!

Learn More: Thoughtful Leader Podcast #55: The Importance of Consequences for an Effective Workplace.

3. You Struggle With Accountability Because You Want People to Like You

I get it. You want to be the cool boss. The one that everyone loves.

Holding people accountable can be awkward and uncomfortable. It might mean calling someone out on their poor performance. It might mean having a difficult conversation, where you tell someone that what they did isn’t acceptable.

Many thoughtful leaders have empathy. They feel the struggle of their team members and they can relate to it. They know it’s tough, so they want to be nice.

The only problem with being nice is that you’ll probably end up doing all the work yourself. Instead of directing your team member to fix the issues they caused, you’ll run around and do it, because you don’t want to hurt anybody’s feelings or put pressure on someone.

The question I would like you to ask yourself is:

Are you helping your team grow and develop when you fail to let them know where they can improve or when they’ve done the wrong thing?

Are you really being nice to your people when you let their performance suffer? Or are you holding them back? Wouldn’t the nice thing to do be to call it to their attention so they can grow as a person and a team member?

The choice is yours, but often this is a choice between being liked and being respected. You may just be setting up an environment where your people become entitled and lazy, with no real incentive to take ownership or work hard. They show you no respect, because you won’t hold people accountable.

If you want to develop your people so they can do great things, holding them accountable is a great way to make it happen.

4. You Can’t Hold Your People Accountable Because You Aren’t Persistent and Consistent

Each time an opportunity arises to enforce accountability in your team, you need to act consistently. If you are unable to consistently reinforce the expectations that you have set, then there is a problem with your expectations. 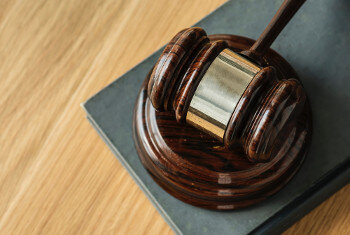 You need to train your team to work the way you need them to. Training comes from repeated reinforcement of the same rules.

If you are inconsistent in your approach to enforcing the rules in your team, then your team will become confused and frustrated.

And the funny thing is, the more consistent you are in holding people accountable, the less you will need to reinforce it, because it will become a habit. When the team becomes used to the new normal, you will find you need to worry less and less about reinforcing the rules.

If you say one thing on Monday, but then on Friday you don’t care, or you have one rule for Sarah, but another rule for Marco, what message are you sending to your people?

A confusing one, I’ll bet. And one that tells your people that accountability doesn’t really matter.

5. You Can’t Hold Your Team Accountable Because You Aren’t Aligned

It’s all very well wanting to improve accountability in your team, but only if there is buy-in for your approach. When you are trying to hold people accountable, you need to have your important stakeholders aligned with what you’re trying to do.

Nothing destroys accountability faster than when people don’t agree on who is accountable for what.

Let’s look at an example:

Toni is trying to get her team to care more about hitting deadlines. She wants her team to run effectively, so that missing deadlines is the exception, rather than acceptable behaviour.

Sometimes Toni’s team works with Krishna’s team to get things delivered. Unfortunately, Krishna doesn’t run a tight ship and he doesn’t really worry about deadlines too much.

The problem in this situation is that Toni’s team will see how Krishna’s team operates, which will put the seed of doubt in their minds. Do deadlines *really* matter? Is it that important? Is Toni just going overboard with this?

Krishna obviously doesn’t seem to think so. If he happens to be influential, this could really undermine Toni’s proposed approach.

When faced with a situation like this, it’s a good idea to try to gain alignment between key stakeholders so that you’re all on the “same page” and you aren’t undermining each other.

In this case, it might help if Toni has a conversation with Krishna, so he’s aware of what she is trying to achieve. Then she has the best chance of creating an environment where accountability will flourish and be reinforced by all parties, instead of just by herself.

If you struggle to hold people accountable, take note of the points above and see if you can apply them to your team. It will be a journey for your team, but it is well worth making the trip.

If you want to learn more in my online team accountability course, then check it out below! 👇🏾

What steps do you take to hold people accountable and what challenges have you faced? Let me and all the other thoughtful leaders know in the comments below!