The Hidden Costs of Poor Communication

By Ben Brearley BSc. BCM MBA DipProfCoaching|2021-07-09T15:21:28+08:00January 2016|Communication|CLICK HERE TO GET YOUR FREE PEOPLE MANAGEMENT CHECKLIST
Share this post with other Thoughtful Leaders! 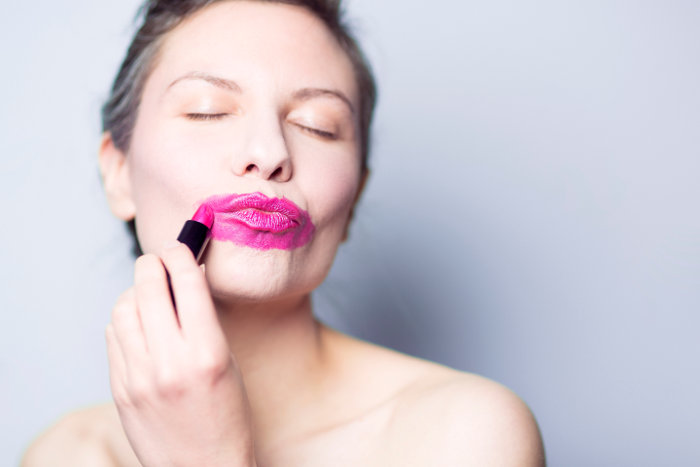 But you never said it was only meant to be on the lips!

In the business world, much of what is measured is done through financial metrics. Company profit went up – we did well this year. Company revenue was down and our staff costs were up – it was a bad year.

Unfortunately, measuring everything in terms of dollars is often misleading. Making more money than usual doesn’t *necessarily* mean that the internals of your organisation are healthy.

Steph and Mark and the winning bid

Steph and Mark worked on a bid to win a new project which lasted several weeks. They worked nights and weekends to get it done in time and by the end of the process, they were exhausted. The good news is, their company ended up winning the work.

Steph and Mark weren’t financially compensated for their effort in this case – as this is “just part of the job”. Mark resigns from the company six weeks after the winning bid. He has had enough of not being rewarded for the extra work he was always having to put in.

Steph was burnt out but still stayed on at the company. She was disengaged, still working her hours, but doing lower quality work than before because her heart just wasn’t in it.

From the organisation’s standpoint, the typical outcome would be to see this as a “success”, given that a new piece of work had been won (more $$$). But there are a number of hidden costs that are rarely taken into account, because they are much harder to quantify.

Some of these hidden costs may include the loss of productivity from Steph after becoming disengaged and the costs required to replace Mark. Not only the recruitment cost needs to be covered, but the cost of needing to educate a new team member and make up for the loss of knowledge from Mark’s departure.

But that’s not it. What about the cost of Mark leaving and telling everyone how bad it is to work for the organisation? Or the costs of Steph taking multiple sick days when normally she would have taken none?

You get the picture. There are costs that organisations don’t often measure or consider.

Poor communication by leaders has its own hidden costs

When a leader communicates poorly within an organisation, there are a number of impacts that are rarely measured. These impact the team as well as the organisation, but they aren’t factored in because it would be very difficult to trace a direct route between the action and resulting cost.

However, the point of this post is not to induce you to perform precise financial calculations to determine the costs of your communication. Rather it is to raise awareness that leadership communication matters. You need to be mindful of the (positive or negative) effect you are having in your organisation.

When a leader communicates poorly it can be extremely frustrating for their team. Information is withheld or miscommunicated, meaning team members need to spend time and effort understanding what is happening. Employees can also feel isolated and disconnected when key messages aren’t communicated properly.

All of this eventually adds up to a disengaged employee, who would rather be somewhere else than in your team. Some leaders handle disengaged employees poorly. They expect them to work harder when much of the time the issue is to do with the leadership, rather than just being sick of the work. Many leaders expect the employee to turn their attitude around themselves without attributing any of the issue to their own leadership.

And let’s not forget that disengaged employees come with a cost, estimated to be in the billions by this article on Glassdoor.

Tip: Dealing with a disengaged team? Thoughtful Leader can help. Check out the Motivating Your Team Audiobook, for tools and techniques to get the best out of your team members. Don’t settle for a lazy, disinterested team… get the audiobook today.

I’ve worked with leaders in the past who seem to operate on a “need to know” basis. They will only tell you what you “need to know”. The only problem with this is, often they don’t understand what I need to know to get my job done.

The result is that time is spent constantly asking the leader for information which could easily have been provided earlier. Not only is this frustrating, but a team member may question themselves about whether they require the information or not. “Do I really need those figures to do this? Maybe I’ll just try to work it out without it.” Once they’ve spent time analysing this, they realise they probably do need to ask their leader for more information *again*.

As a leader – think hard about what your team needs to do their job and then provide it – failing to do so will be frustrating and time consuming for everybody.

Poor communication reduces the confidence of your team

Poor communication can have an interesting effect on the confidence of individual team members. Some people will be highly critical of themselves if they are unable to solve a problem or understand a situation.

Employees with low self-confidence will be the worst to suffer. They will consistently question their own capabilities and ability to perform in their role. The worst thing is, their lack of confidence may have no basis in reality, but may simply be due to the fact that *nobody* could reasonably be expected to accomplish the task with the information they have.

An employee who is constantly second-guessing themselves is going to frustrate their team-mates, take longer to make decisions and complete tasks and will frustrate you in the process. It is your responsibility as a leader to breed confidence within your team wherever possible. The way you communicate has a significant role to play in this.

Beware the hidden costs of poor leadership communication. When leading teams, you need to be aware of the impact that your communication is having. It will rarely be easily measurable in financial terms, but that doesn’t mean it shouldn’t be measured!

Are you giving enough information? Too much? Are you leaving people to work it out for themselves? Are you being clear or vague? Do you know what information your team needs?