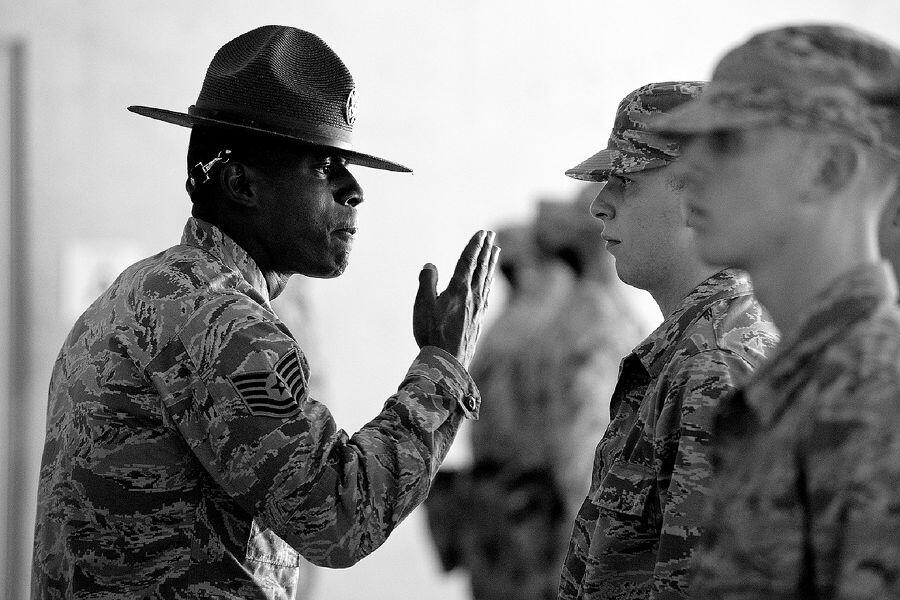 Formal authority describes the situation where a leader has a formal position of power, where the people she leads report directly to her. If you need to lead people who do not directly report to you, you only have informal authority.

As an example, many Project Managers have more informal than formal authority, because people in their project team may report to other line managers within the business.

When you need to work with team members in another team, this can also be a situation involving informal authority. Collaboration between teams can be difficult if you don’t directly manage the people in both of the teams.

As such, informal leadership may be required to make sure things are moving in the right direction.

Why Isn’t Formal Authority All You Need?

Let’s start with an example. 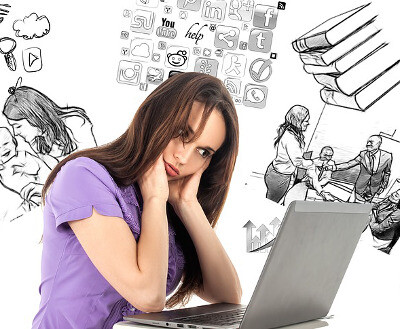 Jess leads a small team of four people and reports to her boss, Jacob. Jess is having performance issues with one of her team members, Tom. She tries to mentor and coach Tom to resolve the issues but is having little success.

After several months with no improvement, Jess thinks it’s best that Tom no longer works in her team and starts formal performance management, working with the HR team.

Unfortunately, this doesn’t go as smoothly as she had hoped. Why not?

Because Tom happens to have a good relationship with Jess’ boss, Jacob. Whenever Jess talks to Jacob about her issues with Tom, Jacob dismisses them and makes her feel as if she’s just not managing her team well. She gets nowhere with HR, because Jacob has already got them on his side.

In other words, Jess has formal authority over Tom, but she can’t use it.

I have seen Jess’ situation (or variations of it) many times during my career. The reason why formal authority can come unstuck is primarily because of personal and business relationships that change the normal rules of the workplace.

How Do You Lead, Without Using Formal Authority?

In Jess’ situation, she can’t just fire Tom, because Jacob will protect him. While this is clearly not the best display of leadership from Jacob, Jess needs to work within this environment as best she can.

The only way she is going to get anywhere is by working on building relationships that will get her the result she needs.

In my experience, there are several ingredients to building and using informal authority.

When you don’t have formal authority over people, influencing skills are critical.

To learn more about improving your leadership skills, read this post: How to influence people to make work easier.

Building rapport with people is another important factor when you don’t have formal authority. It’s simple really. If people like you, they are more willing to help you. If people think you are rude, stupid or incompetent, you’ll struggle to lead anybody. 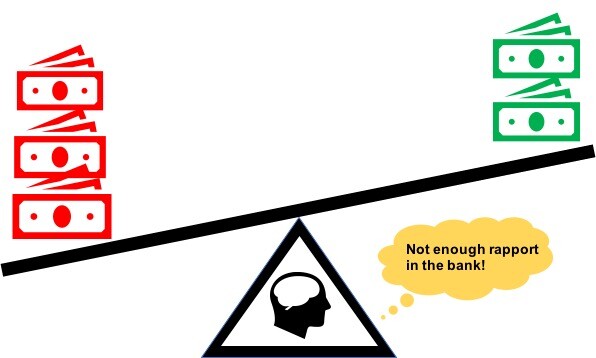 Eventually, you might need to cash in. When you ask someone to help you, you withdraw from your account. If you disagree with someone or make a decision they might not like, you are also making a withdrawal.

If you keep withdrawing from your rapport bank account, without making any deposits, eventually people will stop following you. Build rapport with key people around you, and you’ll be able to lead better, without formal authority.

Credibility is another big part of leading without formal authority. Leaders who are credible do what they say they will, achieve results and are trustworthy.

Credible leaders are also those who tell people what they might not want to hear, when it’s the right thing to do. They aren’t “Yes” women or men.

When you build credibility, you also start to build trust. Then, people start to believe you will do the right thing by them. This is when you can lead best, even without formal authority.

To learn more about building trust and credibility, read this post: 3 Ways to Build Your Leadership Credibility In a New Team.

If you aren’t getting the results you need at work, it may be that formal authority is not the answer. It could be that you need to start working on your ability to lead without it.

Have you had to lead people without formal authority? What were the challenges you faced and how did you solve them? Let me know in the comments below!