3 Ways That False Praise is Ruining Your Team 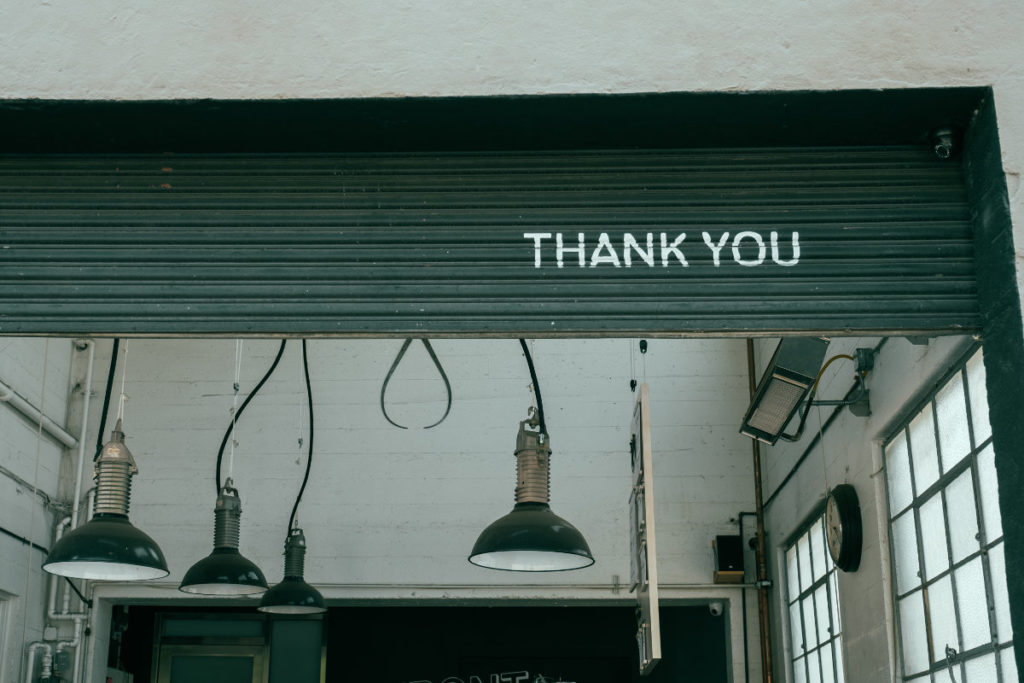 Many leaders like to praise their teams because they feel it motivates them.

While praising employees is a great way to build confidence in your team members, it should be used with caution. If you lavish praise on people consistently for things that are fairly ordinary, people may start to pick up on this and assume it’s all for show.

When false praise becomes the norm and part of your team culture, you have an issue. Soon, nobody will be able to tell the difference between false praise and a real compliment. When you can’t tell one from the other, praise loses its value as a motivational tool.

How false praise is ruining your team

There are several ways in which false praise can hurt your team and your organisation, particularly if it becomes a part of the culture.

I’ve worked for some leaders where standards are so high that it’s almost impossible to receive thanks for your efforts.

On the other hand, I’ve also worked in teams where it is normal for people to be described as “a gun” or “amazing” even when their performance is average.

Praise given when it is not warranted can be damaging for a team because it sets the standard. If you praise somebody for a task that others see as “Just OK”, then they will start to believe that this is the level of performance that is required to be seen as a high performer.

When people in your team aren’t particularly self-motivated or driven, they may choose to set their level of effort to match your new standard. When you still praise them for this effort, this further reinforces their suspicions that you will praise them for almost anything!

If people see you as a leader who lathers false praise on their employees, people will regard you as having low standards, or being inauthentic. High performers in your team will begin to feel as if they are working in a low performance culture, where minimal effort is required to succeed.

Eventually, when you praise somebody as being “awesome”, people will begin to think that this is all just words, not at all related to real performance. Soon people will take your words with a grain of salt, because they’ve seen that your level of recognition doesn’t match the reality.

What results in the long term is a lack of respect for your judgement, as you run around telling everybody they did a great job. But few of them actually believe it any more.

Praise follows the concept of supply and demand. When you show real gratitude less often, it will have a higher value. However, as with most aspects of leadership, you need a balance. You don’t want to become the leader who never says thank you, either.

“Tom, you’ve done such an amazing job on this widget. You are fantastic, just so great!”

Poor Tom. He thought he was amazing. It turns out that when it came to performance review time, the expectations that were built up from months of false praise were shattered.

The problem that Tom has experienced is that everybody is “fantastic”, including him. When everybody is fantastic, Tom just becomes average and receives an average rating. This is a demoralising experience for some employees as they realise it was false praise all along.

This hit to self-confidence can also follow employees throughout their career.

“Were they just exaggerating when they said I did a good job?”

These aren’t good thoughts to carry along with you if you want to perform at your best.

How to avoid false praise

There is nothing wrong with thanking people for their work. You should be appreciative, but stop short of going overboard with false praise.

It can be really tempting in some situations to over-thank somebody who has been having a tough time or is in need of a pick me up. But you should avoid it where possible.

To avoid giving false praise, one of the best things I’ve found is to be very specific as to what you are thanking people for. Here are a few categories that you can use to clarify your thinking and ensure that your praise is justified.

One day somebody might say to you “But I’m just doing my job, it’s no big deal”.

You will be able to say “I thought you deserved thanks because you did <X> well, when <Y> was happening. In the past, I’ve seen that sort of situation turn bad before. So thanks.”

However, when you start heaping false praise on people for doing an average job, things can get out of hand. This can contribute to an team that has a misguided view of what high performance means.

I once worked for a company that displayed such a culture. Once a team sent a series of whole-of-company emails celebrating a completed project. The final (of many) replies on that email chain was:

Let us all shout: WE ARE AMAZING!!

Praise is good, but let’s not go overboard. Otherwise this is what happens.