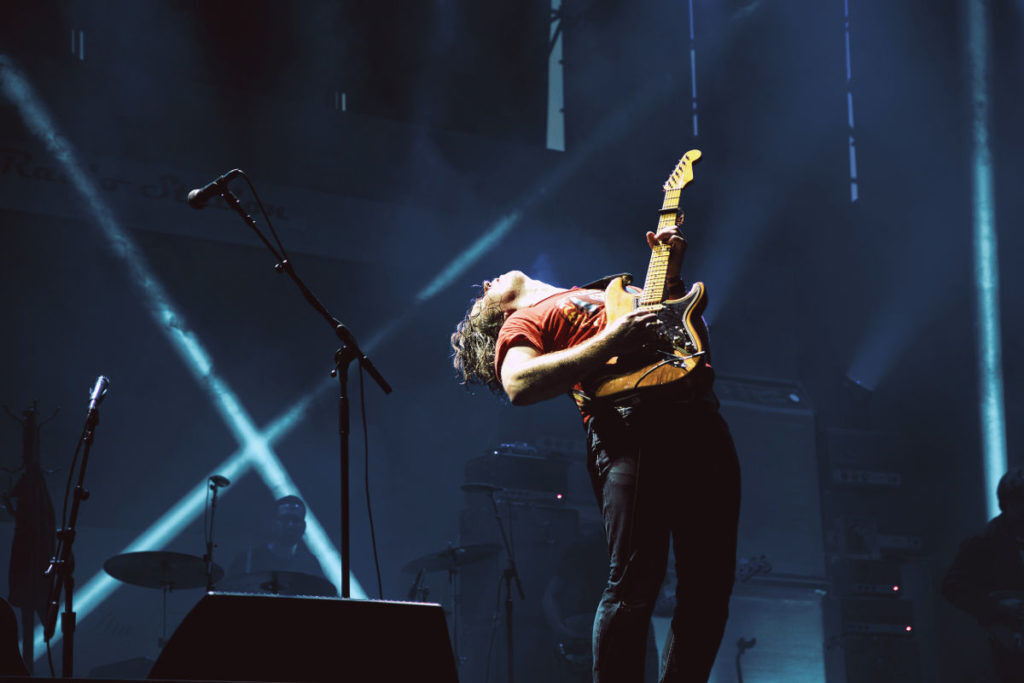 Are they really performing well? Or is it just for show?

We’ve all worked with them from time to time. Those team members that put in effort to show signs of high performance, but something isn’t quite right. Leaders scratch their heads trying to work through their nagging sense of uncertainty. Is this person really a high performer? Or are they just pretending to be?

The Impact of Misinterpreting High Performance

“Give them a break”, you might think. They’re working hard. Stop being so skeptical. Just trust that they are doing a great job and move on.

Sorry, but no. When you see signs of high performance, you want to be able to reward it. So what do you think happens when you reward people who don’t really deserve it? Other people become disengaged.

It’s not an exact science, but there are signs I look for to see whether high performance is real, or just for show. You need to work hard to understand who is really performing well in your team, so you can reward or acknowledge them.

Are people who are “faking” high performance bad people? Liars, cheats and scoundrels? Not necessarily. Sure, there are some devious folk about, but they aren’t the norm.

Many people who put on a show of being a high performer are simply responding to the norms that have been set over the decades. Unwritten rules that have built up over years that are often accepted as representing what high performance looks like.

My advice? Look harder and decide what high performance really means to you. Make that clear to your team and stamp out the unnecessary waste of effort.

1. The person who is always “busy”

Remember that when people are always “busy” and like to tell you about it, they are crafting your impression of them that they are very valuable and hard working.

If they are running around busily reacting to problems, then they probably aren’t improving the way they work. They are just fighting to retain the status quo.

Learn More:  Too Busy at Work? Try These 5 Things.

2. The person who can’t be found

Sometimes people are constantly in meetings or otherwise away from their desk. This could mean that they are working hard. Or it could mean they are trying to show that they are. I’ve worked in places where not being at your desk meant you were busy. This is quite strange, given that many people have jobs where a desk is where they do a lot of work.

If someone is away from their desk, you don’t really know where they are. They could be getting a coffee or in a meeting. They might have gone home early, who knows? Sometimes people who show this behaviour have something to hide. They don’t like being monitored or seen, because they might be “found out”.

If you never know where someone is, you don’t know what they’re doing. They could be working hard, or not. It’s not a sign of high performance. Nor is it necessarily a sign of a slacker.

I’ve worked at plenty of places where some people like to start work early. Sometimes early starters will greet people who arrive later than them jokingly with a “Good afternoon” or a similar phrase.

What they are doing is saying “I’m a hard worker because I’m here early.” Of course, the bit they don’t mention is that they often leave very early too, which makes them just as good as anyone working normal hours.

Once again, someone who is at work early isn’t necessarily showing high performance. Nor are they a bad employee. You simply can’t tell from this alone. The key is in what they deliver.

4. The person who works long hours

Related to “I’m always busy” and “I come in early” is the person who seems to work longer hours than others. Our society has been conditioned to believe that this makes these people hard workers. Unfortunately, it isn’t as simple as that.

I’ve worked in environments where people who worked late were often seen browsing the internet during work hours. Once again, just putting in hours doesn’t show high performance. But it doesn’t show low performance either. What is being produced during those hours? Sure they might be working like Gary V, but that isn’t necessary for everyone.

If you run your team rewarding the longest working employees as being hard workers, you are creating a clock-watching culture where everyone is worried about their time spent at work.

This isn’t high performance. This is wasting time. I want to know what the outcomes are, not that you worked long hours. A clock-watching culture discourages work flexibility and people who need that in their jobs will suffer.

5. The person who puts down others

I’m always wary of people who consistently talk badly about the performance of others. Sometimes people like to do this to show that they are great by comparison. Usually I find this isn’t necessarily true.

Often comments about the poor performance of others are lacking the proper context and aren’t necessarily fair or based on fact.

Team members who show high performance don’t need to put down others. They just need to do better work. The best ones know this, and close their mouths. If left unchecked, this can spiral into the phenomenon where “Everyone is stupid, except for my team.”

6. The person who dominates team discussions

The loudest, most vocal person is not necessarily the most valuable in the team. Nor are they the least valuable. There are those that are always at the forefront of team discussions, trying to provide input over the top of others. This doesn’t indicate high performance, or even engagement. It may simply show competitiveness.

Beware of the person who dominates meetings and won’t let others speak. They may be showboating, trying to prove their opinion is more valuable. Often the quiet people have something to say, too. You just need to encourage them to share it in the right way.

7. The person who craves the credit

When people go out of their way to take the credit for work, or tell everyone often about the good work they’ve done, they’re often just trying to improve their perception among their peers.

Working in consulting showed me the clearest example of this, where showing off your work and marketing yourself was actively encouraged by leadership. However, stomping on someone else’s throat to get ahead is not high performance.

Letting people know about their accomplishments is fine, but you should be careful about rewarding counterproductive team behaviour where people just try to put themselves first.

8. The person who scrutinises the actions of others

Ever worked with somebody who focuses on the work of others, rather than their own? All of a sudden, they’ll ask questions like “Have you done this?”, “Why didn’t you do that yet?”.

They may also be trying to make another person look negligent. People who spend time scrutinising the work of others should really be trying to focus on their own work and shouldn’t necessarily be viewed as showing high performance characteristics.

Closely related to the “always busy” worker, this person often books out their calendar so that people need to beg to get in it. Usually this person is in demand and people need their help. Booking out the calendar is a way to reduce supply of their services, therefore increasing the “price” of their time.

However, this isn’t necessarily high performance. This shows signs of taking on too much work, failing to identify priorities and being unable to say no. Learning to say no and to delegate are crucial skills. Always being in meetings is not high performance. It’s a sign that you’re spread too thin.

10. The person who dives right in

Some people like to jump into a problem head first and get to work. This is often seen as proactive, which is usually encouraged in the workplace. This can become an issue when people start taking on work that isn’t theirs in the first place, or when they don’t do any planning, and just start working.

Enthusiastic employees who like to dive in can be great. But failing to plan and doing unnecessary work is not high performance. It’s actually a big waste of time. Having one of these people in your team can be frustrating, and training them that busy work is not productive can take time.

You should be careful about what behaviour you reward in your team. High performance is great, but there are many examples where it’s not what it seems. If you continue to support norms that are counter to real high performance, you’ll cultivate a culture where people think they are fantastic, when in reality, they aren’t being effective.

Being effective should be encouraged. Simply appearing to be a high performer should not.

What other signs have you seen of faking high performance? Leave a comment below!