Do You Have An Effective Team, or Are You Focused on Busywork? 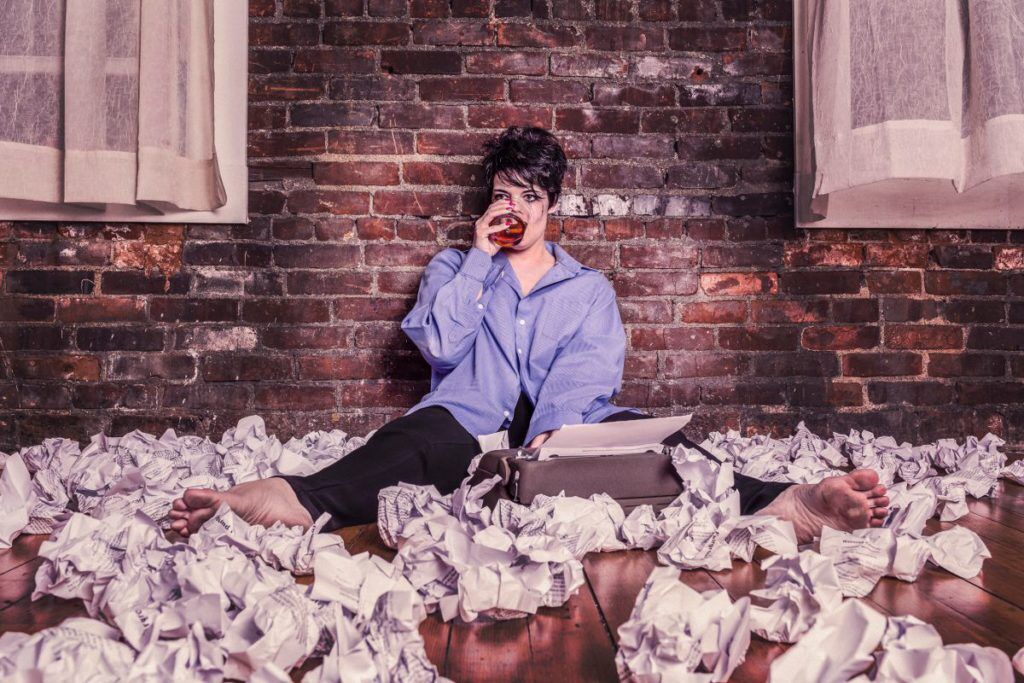 We all want to be leading and working in effective teams. But what does this mean?

In my experience, an effective team does two important things.

Next, an effective team does the work right. This means that the team is efficient. There aren’t many errors and the right processes and systems are in place so that the team has less overhead. When a team is not doing the work right, you typically have too many people, doing too much manual, time consuming work.

Having an Effective Team Means Cutting Out the Busywork

Busywork is work that has little value. If your team is focused on busywork, it means they are spending valuable time on tasks that nobody cares about, or bring little reward.

Unfortunately, busywork is common in many organisations and is the enemy of the effective team.

Why would anybody want to be doing busywork, that isn’t valuable to anyone?

It’s a good question. When I see busywork, it’s usually because of one of three reasons.

1. People see busywork as better than doing nothing.

Over time, society has trained us to believe that when someone is busy, they are more valuable. People who are stressed, in meetings all day and working late appear to be important. Of course, this isn’t necessarily true.

This means that given the choice, some people would rather be busy doing anything, than to be less busy and possibly be seen as lazy. As a result, they don’t think about the value of what they do – they just do it.

Over my career, I’ve seen some amazing busywork being completed because it’s the way it’s always been done.

In one of my teams several years ago, one team member spent a day per month compiling a report that was placed on a shared folder location. After noticing this happening a few times, I became curious. Who was the report for, I asked?

It turned out that the report was for a manager who had left the company three years ago. Nobody cared about it. It pays to step back sometimes and take a fresh look at the work you’re doing and stop, if it isn’t valuable.

3. It’s an important task, but nobody cares about it.

Perhaps the most frustrating busywork occurs when important work is being done, but nobody seems to care about it. Maybe you write documents, but nobody reads them. You compile a list of issues every month and send them to managers in the hope that they’ll address them.

This type of busywork is actually valuable work that people are ignoring. It’s different than the other two types because the work should be done, but it isn’t seen as being important.

How to Get Rid of Busywork in Your Team

To have a more effective team, you need to cut out the busywork. Let’s see how.

1. Look for signs of fake busyness and redirect it

Fake busyness is a potential sign of busywork, so when you spot the signs, take a closer look at the work and see what you can eliminate.

Some specific signs include team members that:

To get rid of the “it’s the way we’ve always done it” busywork, be sure to review any old processes that your team performs. A good way to do this is to document the steps involved and the outputs of each step.

Then, for each output, document the people or teams that care about it. If there are none, or very few that care, it’s time to put a stop to the busywork.

3.  Advertise the services your team performs

When people don’t care about work that your team does, but you know they should, it’s time to get your marketing hat on.

In your conversations with people in your organisation, mention the work your team does and why they do it. Talk about why it’s important, and how people can use the information your team provides to help them. Remember to always include the “What’s in it for me?”.

Ask people for ideas on how to improve your team’s services, and use their feedback. If people outside your team can shape the work your team does, they are more likely to find it valuable.

This process will take time, because you’re trying to change behaviours. But if you send a consistent message out, you’ll hopefully begin to change the perceptions of people around you.

Busywork is the opposite of what you want your effective team to be doing. So cut it out today, and watch the difference it can make.

Do you have any examples of busywork you’ve seen? Leave a comment below, I’d love to read about them!