How to Set Clear Priorities For Your Team 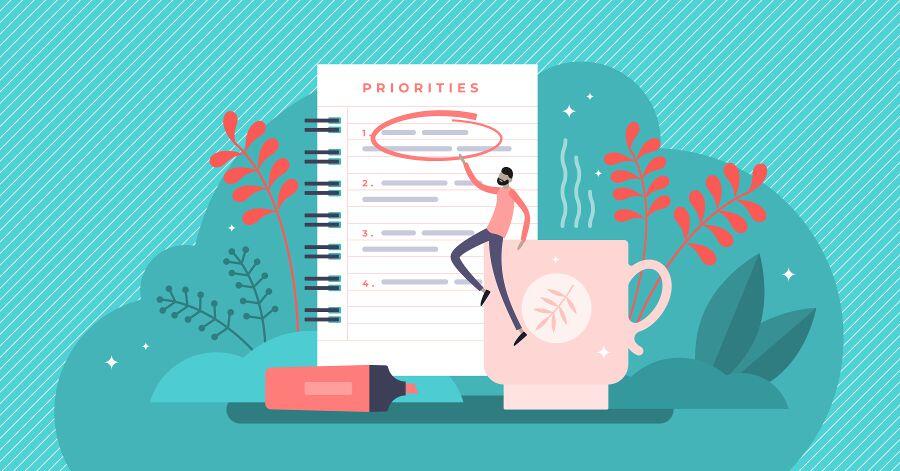 Setting clear priorities is a critical part of leadership. Clear priorities help your team focus on what matters and prevent them from thinking so much about the rest.

It sounds simple. You set a priority and then you follow it, right?

Well, yes that is the general idea.

However, there are some important factors you need to consider as a leader when you look to set a priority.

Sometimes, we come unstuck because we say something is a priority, but we don’t make the necessary changes to make it so. To stop this from happening, I want to step through the factors to consider when you want your team to focus. 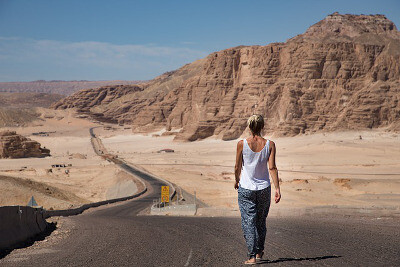 As you might expect, you can’t reasonably say something is a priority unless you know where you’re going.

Once you have the direction, it becomes obvious that your priorities must help you get there.

To set a good direction, you should create it with your team, make sure the “why” is clear, be specific (then you’ll know when you’re done) and put a time limit on it.

Learn More: You can read more about setting a good direction here: The Power of Setting a Direction For Your Team

Choosing a direction is the obvious first step to being able to prioritise your activity. You don’t necessarily need to spend huge amounts of time on this, but it’s important that you do the work.

Once you have a good direction or vision (whatever you like to call it), then you need to make sure that you set your priorities based on that vision.

You then need to communicate your priorities to your important stakeholders. We’ll cover some more about what to do with your stakeholders later.

Learn More:  Don’t Have a Clear Team Purpose? Here’s Why You Need One.

When you set clear priorities, you are saying “This is the most important thing for our team right now”.

It follows that if you say something is most important, then other things must be less important. However, if you want your team to focus, you need to make sure they have the capacity to do so.

It is entirely unreasonable to expect your team to focus on the high priority items while also focusing on all of the other work they have to do. This means you need to come up with an approach to shedding that other work, which frees your team up to focus on what matters.

Many leaders like to set the priorities, without considering the other commitments of their team members.

Why? We’ll cover that a little later.

Options for Removing Other Work

Your team was probably already working on other tasks when you came along and told them about your new priority. So what can they do about the other less important work? Here are some options: 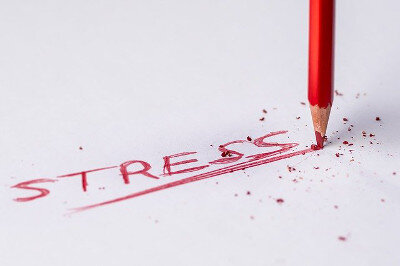 An important factor to consider here is that you need to do something about the existing work your team were doing. Most teams have “business as usual” work they focus on most of the time.

When you set a new priority, you need to cater for the existing workload of your team. Failing to do so will increase stress, because your team will feel pulled in multiple directions.

Your team may feel like they are letting people down by dropping their existing work. Or they may just dump it and focus on your new priority, failing to consider the impact of doing so.

That’s why you’re here… to consider the impact, plan for it and take action to clear the decks!

You need to give your team explicit permission to focus on the clear priorities you have set. You do that by putting a plan in place to handle the work that they will no longer be able to do.

Learn More:  4 Ways You Can Avoid Work Overload In Your Team.

3. Set Clear Priorities by Getting the Resourcing Right

If you can’t just stop the work your team is already doing, you really only have a few options.

First, you could simply tell your team to do everything. This is a dangerous move, because you increase the risk of burnout in your team, which could have negative long-term consequences.

Next, you could allocate more resources to the high priority work. This is a good option, because you give your team more capacity. Obviously this will cost more, especially if you need to recruit people to make it happen.

Finally, you could reallocate existing resources from other tasks to do the high priority work. Once again, this will give rise to a decision about what to do about the existing work that will no longer be done.

When you allocate more resources to important work, you send a clear signal to your team and the organisation – that this work matters.

4. Set Clear Priorities by Having the Tough Conversations

Earlier in this post, I wrote that some leaders like to set priorities, without considering the existing commitments of their team members.

The reason for this is because when you reprioritise, reallocate, delay or cancel work, it has an impact to the stakeholders who wanted it completed. They may be external customers who buy your goods and services, or internal customers such as other teams and managers.

When you delay or cancel work, you need to be prepared to have the tough conversations with your stakeholders about the impacts.

Your Stakeholders May Not Be Aligned With Your Priorities 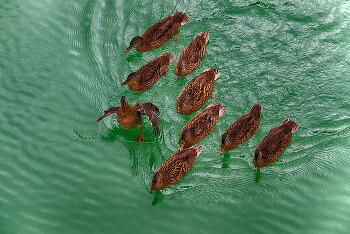 Your stakeholders might not care about your priorities. If you’re lucky, you have complete alignment across your organisation, but I’ve found this to be rare.

As such, if you’re reshuffling your priorities, you’re going to have to tell people that your team can no longer do the work that was originally promised.

This can be uncomfortable, but it is a critical step!

Failing to do this puts huge pressure on your team members, as their stakeholders pile on the pressure for the work that was originally promised.

Once again, you need to give your team explicit permission to focus on the priorities, and have the uncomfortable conversations to take the pressure off your team.

I have seen many situations where a leader has tried to cancel some work to focus on something else, only to find a senior stakeholder jumping up and down in rage.

Don’t let this happen to you – have the hard conversations before this becomes an issue.

It’s easy to say that you have clear priorities. However, there is thinking and work that needs to be done to actually make those priorities a reality.

Without this, you’re likely to put pressure on your team and fail to accomplish what you set out to do.

How do you set clear priorities for your team? What other considerations do you keep in mind? Leave a comment for all the Thoughtful Leaders out there reading this!