Are you being proactive? Or just working for the weekend? 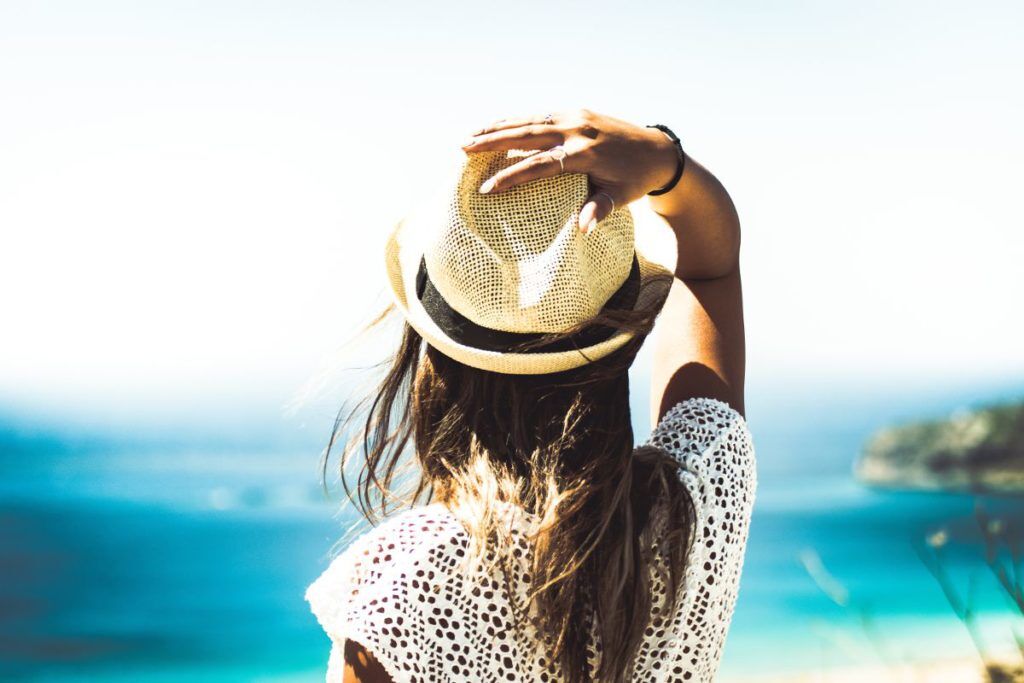 I was at work, about to start a teleconference with managers across the country. It was Friday, and one of the people on the line forgot to mute their phone before the meeting started.

I could hear him singing the chorus line of the popular 80s song “Everybody’s working for the weekend”.

We all had a good laugh.

Are you just working for the weekend?

As leaders and teams become busier, work becomes harder to manage. The work is overwhelming, and instead of doing great work, people feel satisfied performing at an average level.

Then, when it’s even becoming hard just to do an average job, people turn to survival mode. Their goal is to survive to the end of the week, without anything bad happening. They push off work and do the bare minimum they can to buy them some time.

Once the clock hits around 5pm on a Friday, the regular working week stops. People leave you alone, and then everything can “wait until Monday”.

So, leaders go home and have a good weekend, shoving work thoughts into a dusty corner of their mind for a few days.

The problem? On Monday, the problems are still there.

And it’s Monday, so people are less upbeat.

It’s easy to see the signs of when you’re working for the weekend. Here are some common ones:

These behaviours are fairly common when people are busy and stressed. But this is short-term thinking. When you come back from the weekend, you’re going to be swamped, miserable and reacting to problems.

Sure, Mondays can be bad. But I can tell you that they’re much worse when you aren’t being proactive and you walk into a crisis.

Simple ways to start being proactive

Let’s avoid working for the weekend, and instead make life a little less stressful for everyone. Let’s start being proactive. Here’s what I’ve learned to do to stop myself falling into the reactive trap.

Being more proactive will reduce stress on you and your team, and help you solve smaller problems early, before they become major issues.

1. Prepare for Monday on Friday.

This is a good way to stop working for the weekend, and start treating work as a continuous process.

2. Start solving problems before you leave for the week.

Stop leaving everything until Monday. If you know about potential problems that might hit you next week, start solving them before you leave this week.

Even if it’s too late in the week to fix them completely, develop a simple plan so that you can execute it as soon as you’re back at work.

3. Close any open communications at the end of the week.

If people are waiting on you for something, or are expecting a response, don’t leave them hanging. Respond before you leave on Friday. If you can’t finish something that you were supposed to, tell people that’s the case.

Otherwise the nasty surprises will be delivered on Monday, when many people aren’t in the best of moods.

Often people send out work to be reviewed in a rush, to get it off their task list before they finish work for the week. All this does is delay the inevitable.

Your work will be seen as rushed, incomplete and inadequate and you’ll just need to redo it when you get back to work.

Take the time to finish things properly before you send them out. This will stop the constant back and forth that takes up so much time.

It’s easy to stop being proactive and start working for the weekend. However, it will just land you in a worse position. Instead of being well prepared for the week ahead, you’ll be in catchup mode from the start.

Don’t work for the weekend. Work to get ready for the following week.

Then, you can have a relaxing weekend, knowing that on Monday, you’ll be in control and ready to go.

Have you seen signs of working for the weekend? Let me know about them in the comments below!