Being Genuine at Work: Do You Think We Can’t Tell? 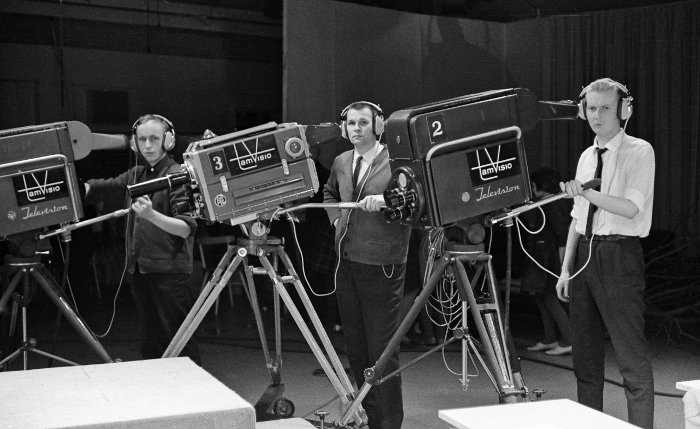 I told them, “You’re all doing an amazing job”. I don’t know if they bought it.

Today’s sermon is about being genuine at work. Let’s begin.

#3 – “This project is just so important for the client, it’s critical that we work together to get it done”

What I notice when someone makes these sorts of statements, is that they are over the top and depending on the context, they can be downright disingenuous.

Let’s start with #1, when you tell somebody they are doing an amazing job.

You need to be sure – are they really doing a great job? Or are you telling them this because have had a difficult time lately and you want to build their confidence? Have they simply done their job (i.e. what they are supposed to do), rather than actually having done it amazingly well?

In the past I have had some leaders tell me that I did a fantastic job for something that was actually quite ordinary. When this happens, I think a few things about that leader:

Ok, right now you may be thinking, “Gee Ben you cynical miserable bastard, just accept a freaking compliment will you?” and I take your point.

However, if you’re going to give someone massive praise for something, be specific. Don’t just say they did a great job, say which aspects of the job you thought they did particularly well or describe the situation where you thought they handled it better than someone else might have.

That way, people might actually believe you when you make such statements.

Being genuine at work means not making false promises

Moving on to #2 (Thank you so much! I’m in your debt forever!), where there is huge thanks for a situation after you’ve helped somebody out.

When somebody says this to me, I know they aren’t really in my debt forever. I know it’s a figure of speech.

But if you are going to say something like this, you should at least be prepared to repay the favour in kind at some point in the future. Because you can guarantee that when I come calling because I need help for something, I’m going to remember that you said you’d try to help me out at some point.

Now I don’t want to give the impression that you should never help anybody out unless you get something in return. After all, it’s good to help people for nothing.

However, if you’re not prepared to return the favour at some point, why say this in the first place? Simply say “Thank you, I appreciate it” and move on. Otherwise, you run the risk of making yourself appear insincere.

#3 – “This project is just so important for <the client>, it’s critical that we work together to get it done”

This statement looks OK right? If <the client> said this in a meeting, I would get the impression that this project really matters to them.

Let’s put it in its real context. This was actually said by one technology vendor in a room full of other vendors at <the client>’s workshop.

When I heard this, I immediately thought “This vendor is obviously trying to ingratiate themselves with the client and make themselves seem like they really care.”

You might say that’s normal for a vendor. To me, this is obviously disingenuous because the vendor is being paid by the client – the vendor has a vested interest in trying to look good.

Similar to the sycophantic employee who says “your tie looks amazing today!”, I question the vendor’s motives in this case.

Instead of just using words, show your commitment through the good work that you do, rather than making fluffed up statements so that you can appear to care.

When a Nike shoe salesman tells me that these Nike shoes are the best in the market, do I really believe him on face value? No. I will look at reviews of the shoes online by people who bought them, then I will try them on and see if they are comfortable and I’ll assess whether they’re the right price – that is what will help me to make my decision.

That’s the end of today’s sermon folks, on being genuine at work.

As a leader, the last thing you want to do is appear to be somebody who can’t be trusted, who doesn’t speak the truth or makes ‘over the top’ statements to ingratiate themselves with others.

Be careful out there.