How to Make a Behaviour Change in Your Team 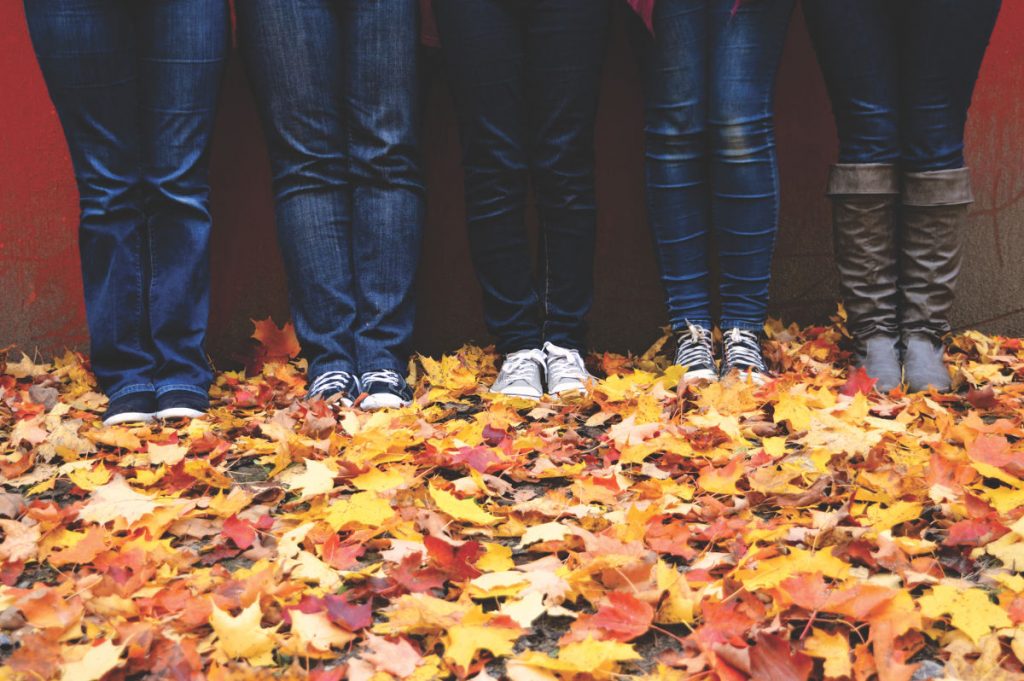 Behaviour change is always difficult. In many cases, it is not just the change itself which is hard, but it is the resistance to change that create a real challenge. If people in your team aren’t willing to embrace behaviour change, you could be in for a difficult time.

Every time you lead a new team, you’ll notice people working in a certain way that will probably differ from your previous roles. “It’s just how things work here”, people will tell you. If you’re lucky, the way your team operates is functional, efficient and effective. If it isn’t, you’re going to need to start to change their behaviour.

But how do you make change to the way a team works, when they’ve been working that way for a long time?

Some changes are threatening to team members, even when they seem harmless. In one organisation I consulted to, one team worked in an extremely flexible way. They never filled out time sheets or otherwise recorded what they had been working on during a given day.

This was an issue because the team were often bombarded with unexpected work from across the organisation, with little or no notice. This meant that the projects they were supposed to be working on were often delayed, and missed deadlines were common.

Surprisingly to me, there was significant resistance to this behaviour change. We explained that this wasn’t in order to get people in trouble or micromanage. It was to see where additional effort was being spent, which had never been planned for.

Time and time again, the team would “forget” to record the additional effort spent. Why was this so?

Identifying the threat of behaviour change

It is worth taking time to identify exactly why people would be resistant to a behaviour change. In this example, it was because recording additional time spent on tasks would hold the team more accountable.

Previously there was significant “wriggle room”. Team members could say they didn’t finish something because they were distracted by other work. Since this wasn’t recorded, there was no way of knowing if this was true.

This behaviour change threatened the team because they would no longer have the luxury of making this excuse with no evidence, and they felt there would be more pressure to deliver, resulting in more stress.

One way to counter the threat of behaviour change is to identify the “what’s in it for me?” factors for your team.

To make a behaviour change, communicate the “What’s in it for me”

In the face of resistance, we needed to reframe our thinking. Instead of imposing the behaviour change and expecting it to be adopted, we needed to make sure we clearly communicate the “What’s in it for me?” (WIIFM) to the team. WIIFM basically gives people a reason to care about what you’re saying.

If you can’t address the WIIFM, you won’t have too much luck with behaviour change. WIIFM provides an incentive for team members to care and to want to adopt change efforts. In this case, the WIIFM for recording additional time spent was:

With this message in mind, we were able to develop our communication and behaviour accordingly. To invite behaviour change, rather than force it. Eventually with reinforcement, the team came around to the new way of operating. It became standard behaviour.

Even the smallest behaviour change can be a gradual, slow process. Identifying the threat of a change and the “What’s in it for me?” factors can enable to you communicate in such a way that you sell the benefits of behaviour change, rather than dictating required behaviour.

You may (and probably will!) still encounter resistance, but creating incentives for change and understanding why people feel threatened are key to getting your team to where you need them to be.