Preventing a bad work environment. A must-have guide for leaders. 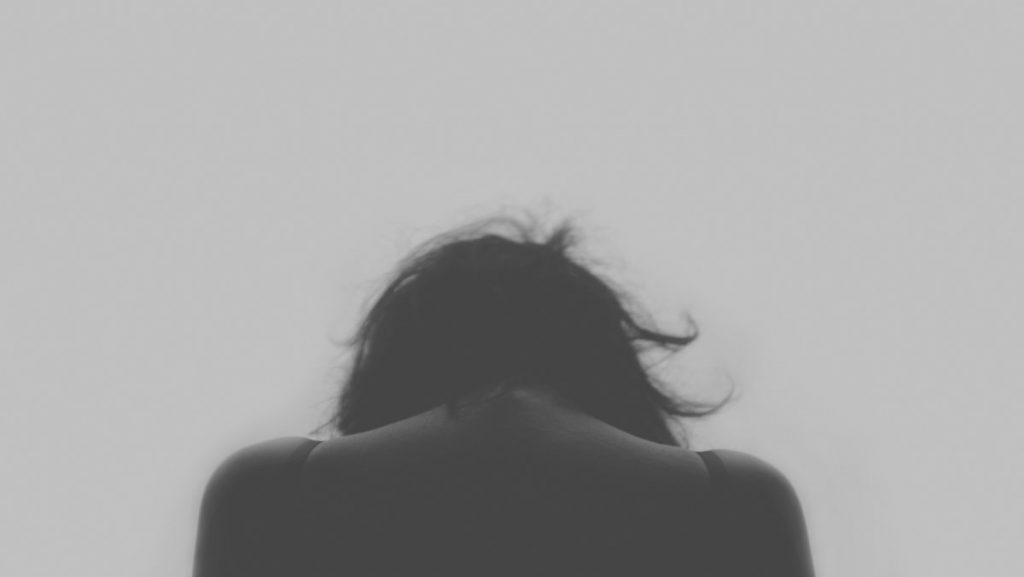 A bad work environment can be extremely damaging to the self-worth and confidence of the leaders and team members that work within it. Sometimes it isn’t obvious that a lack of support is the problem in a workplace. Let’s take a closer look.

You feel annoyed. You gave an important project to Rachel to take charge of and now it’s gone wrong. Sure it is well above her pay-grade, but it’s a great opportunity for her to step up and take it on.

Besides, you don’t have the time to spend on it at the moment, there is too much else going on. Now there are heaps of changes to make and you need to spend most of your week on it. A week you don’t really have to spare! This is really going to make you look bad.

I feel terrible. Rob gave me a really important project to take charge of and I’ve had some problems with it. He’s not very happy with me now. I didn’t even want to do it, but Rob didn’t have the time to take it on, now I look stupid.

I asked him to review it two weeks ago but he didn’t get to it, so I just kept going to make the deadline. My performance review is going to be terrible. I don’t think I’m cut out to lead, I think I just need to get a job where there is less pressure. I always stuff things up.

I’ve seen this type of situation occur in a number of bad work environments. Unfortunately, the blame is often levelled at the team member who actually needed support, rather than the leader who failed to provide it. Let’s break down the bad work environment and see where it all goes wrong.

Characteristics of a bad work environment

A bad work environment is unpleasant to work in and is characterised by a number of factors.

Leaders are too busy. When leaders have no time to actually lead or provide support, you have a problem. Assigning tasks to somebody without having the time for oversight is risky. For you and for them.

There is a lack of caution. People tend to just want to “get it done” or “make it happen” without considering the risks. Sometimes this goes along with an environment which is running on optimism. People assume everything will work out fine, with little effort to address issues.

Leaders assume people want to “step up”. Sometimes people don’t want to step up and take on more responsibility. Maybe the opportunity isn’t appealing or the person is already overloaded with work.

Tip: If lack of accountability is an issue for your team, Thoughtful Leader can help. Check out the Hold Your Team Accountable eBook, for tools and techniques to improve accountability and performance. You and your team deserve better… try the eBook today.

The point is, as a leader you can’t assume that everybody wants to take more responsibility on right now. A lack of empathy will cause leaders to fall into this trap, because they think everybody else has the same aspirations as they do.

People play the blame game. When something goes wrong, people in a bad work environment like to find who is responsible. This usually isn’t in order to help them, either. No, it is often to reprimand them or shave some points off their performance review score.

The blame game doesn’t really help anybody, but it does make leaders feel as if they have addressed the situation. They haven’t. What really would have helped is to proactively provide support before things went wrong.

Why a bad work environment can be so damaging

A bad work environment can make people feel as if everything depends on them. This can be extremely stressful, especially if the person in question isn’t very experienced.

Of course, often this level of responsibility isn’t in line with rank or salary. Leaders sometimes feel they are “getting away with it” because they are getting a cheap resource to do an expensive job. This will bite you in the end.

If you are going to let people “step up”, do it intentionally, as an opportunity. Don’t do it because you have too much to do and you need someone else to take it on. You need time to oversee the work of your team.

Make sure that the task a person is being asked to “step up” for is actually valuable for them. Do they care? Or are you forcing them to do it? Stepping up will work best when the person relishes the opportunity.

Leaders need to allocate time to help and oversee the work. This ensures that people feel supported and have someone experienced to consult with, rather than going it alone. When your team member sees you running around busily doing other things, it is easy for them to feel as if you don’t have time to help them. They may also feel as if they don’t want to disappoint you, leading them to keep quiet about any trouble they are having.

As a leader you also need to understand what help your team needs. Sometimes we tend to overestimate the skill level of people around us because it suits our interests. It’s critical to understand exactly how much support you need to give and at what time. Otherwise you run the risk of becoming complacent and failing to effectively monitor the situation.

Remember that to support a team member, it doesn’t always need to be you personally. Yes, you are ultimately responsible, but there is nothing wrong with facilitating support from other parties such as colleagues or other team members, as long as you remain on top of the situation.

In a bad work environment, people often go along doing the best they can. If something goes wrong, they are told that what they did is wrong after the fact. Nobody cared enough to help them at the time.

Don’t play the blame game. As a leader, if you didn’t allocate enough time during the project to oversee the work, then that’s your fault. If you don’t give clear instructions as to your involvement, that’s your fault too.

It’s easy to blame somebody after the fact, but ultimately as the leader, it’s on you. Many leaders like to blame their team because of their failure to handle their own responsibilities. However, blaming somebody who is below your pay grade is likely to make you look like a fool in front of your own boss.

I’ve even come across situations where a leader tries to demonise one of their team as being an issue, going to great lengths to ensure everyone knows they are at fault. If you can’t handle your own team, you are at fault.

A bad work environment sets people up to fail. When people repeatedly feel as if they are failing or not good enough, this damages their self-esteem. You need to set them up for success by offering the support they need and helping them achieve results. Even the most resilient of people can only take so much.

Once somebody has low self-esteem, you can forget about them being proactive or taking on additional challenges for you. There is no way they’ll take on that amount of risk after taking successive beatings. They need successes to build them back up.

Low self-esteem is a horrible thing which can ruin careers. An team member or leader who no longer backs themselves to succeed won’t go far out of their comfort zone. They’ll stay safe, meaning they probably won’t push the boundaries to take on challenging tasks which would progress their careers.

I often wonder how many people could have had more fulfilling careers if their confidence wasn’t shattered through repeatedly feeling like a failure.

As a leader, you might not be able to change everything about your workplace, but you sure can change what is happening in your team.

Are you providing the support that your team members need? Or are you unwittingly damaging the confidence and self-worth of your people?