Angry at Work? 3 Upsides For Leaders Who Lose Their Cool. 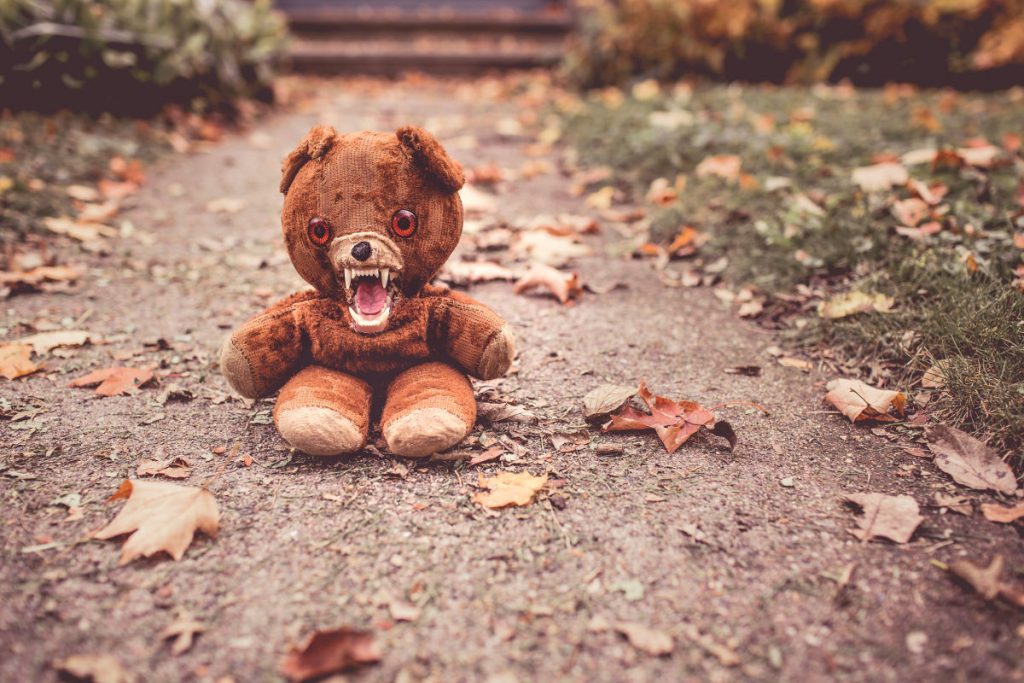 We’ve all been there. You’re in the midst of a stressful situation, things aren’t going your way, people aren’t doing what you think they should be doing. You might have snapped at someone or got angry at work. Losing your composure can take on many forms and none of them are glamourous.

For those of you who consider yourselves to be thoughtful and considerate leaders, getting angry at work feels terrible. You’ve made an effort to be supportive and now you’ve lost your cool.

Have you ruined everything? All the groundwork you did, and now you’re a hypocrite. You aren’t a good leader at all, you’ve blown it.

“There are always flowers for those who want to see them.”

So let’s look at the bright side of getting angry at work. Mind you, I’m not excusing this behaviour. If it happens often, you need to seek professional help. But if you just had a rare brain-snap, go easy on yourself.

1. Getting angry at work tells you that you care

Ever heard the saying that you’re in trouble when your most passionate employees go quiet?

Passionate people stop speaking up and trying to improve things when they realise that it’s a lost cause. They have been beaten and now they are going to withdraw from the battle.

A caveat here though. Just because you care, doesn’t mean you can go around being nasty to everybody around you. But it does, in my opinion, grant you forgiveness for the (very) occasional brain snap when things don’t go right.

2. Getting angry at work forces you to check yourself

Getting angry at work is sometimes a sign that you aren’t satisfied with your work. It doesn’t happen often, but in the past when I’ve become so frustrated that I start acting in ways I don’t like, it’s a warning.

Make sure you are listening to what your brain is telling you. Repeatedly getting angry at work is a sign that you simply aren’t handling what your workplace has to offer.

This does not necessarily mean you aren’t cut out to be a leader. It may mean that your standards are too high for your current employer to be able to meet. Maybe it means that your workplace is not able to improve at the pace you would like it to. It could mean that the capability of the people around you is not high enough. Perhaps it means you aren’t comfortable in this particular role and culture.

When you are getting angry at work often, heed the warning.

3. Getting angry at work lets you apologise

Sometimes when I work with people who are always cool, calm and collected, I do wonder whether they really care about what they’re doing. Sometimes I like to see some fire which shows that they are at least a little invested in what they do.

However, I only like to see the occasional fire when people are generally civil to each other. In the past, when I have lost my composure in a stressful situation, I apologise afterwards to anybody I may have upset.

Getting angry at work is acceptable when it’s a rare occurrence. But only as long as you are aware that it is happening and you take steps to repair any damage you may have caused.

When people see you apologise for being angry at work, they will see a different side of you. They will see a leader who knows they were wrong and are not too proud to make things right. This shows character. There will always be situations where you lose your composure, but recovering from these instances is going to be your greatest asset.

Apologising when you were wrong is a great skill, and it keeps a leader’s feet on the ground. Some people are too proud to apologise, even if they know they’re wrong. Others know that sometimes you need to make amends when you’ve done the wrong thing.

Look on the bright side. Go easy on yourself.

Is there a bright side to getting angry at work? Yes.

Is losing your composure a good thing ? Not really. It would be better if it didn’t happen. But it’s not good beating yourself up about it. It’s time to learn and improve.

Losing your composure can be instructive, teaching you lessons about what you’re doing and how you’re feeling. These lessons should not be ignored and should be looked out for.

Even thoughtful leaders may lose their composure from time to time. They will be the leaders who will look to understand the reasons for their frustration and to make amends for it.

You won’t lag behind, because you’ll have the speed.

Wherever you fly, you’ll be best of the best.

Wherever you go, you will top all the rest.

Except when you don’t

Because sometimes, you won’t.